Feeling a little adventurous? Why not head to one of the most naturally beautiful countries in Latin America‚ Venezuela! Surprisingly, despite the civil unrest, there are many teaching jobs available in this South American country. Late president Hugo Chavez focused the majority of his 14-year presidency on helping the poor, specifically in health care and education. Despite recent bumpy political relations between the US and Venezuela, English is a valuable commodity in this rapidly developing country.

Venezuela is a great country for TEFL teachers to gain experience while enjoying Latin American culture and breathtaking natural attractions. Venezuela is home, after all, to the world's tallest waterfall, Angel Falls as well as the warm, blue waters of the Caribbean Sea.

There are teaching jobs of all capacities in Venezuela, from elementary schools to public and private high schools and universities, Venezuela seems to have it all in terms of ages and levels that teachers are able to teach! In addition, English is essential in some industries, especially those that deal with foreign students (such as education and hotel management) to large, international companies managing everything from retail and sales to finance and the oil industry.

The best time to get hired in Venezuela is from January-March (as most schools start back after the holidays) and June-August (which is their "summer" break). These also coincide with the typical start dates of schools, and teachers will have to arrive in country a few days early for orientation or meetings.

Venezuela is exposing English to children in the primary grades (1-5), and English for business and tourism is becoming more popular, especially in the capital city of Caracas. While most teaching jobs can be found in larger cities-in addition to Caracas, teachers can expand their search to Valencia and Maracaibo. These cities are major centers for commerce and industry, and are located close to beaches, which make these locations ideal for beach-loving English teachers.

As with most of the jobs in Latin America, it is very difficult to get hired while abroad. Most institutes/schools prefer you to be in country and interview you in person for teaching jobs.

Like most of the world, some type of TEFL certificate is necessary to teach in Venezuela and a bachelor's degree is required at most institutes, especially universities and private schools. Many English schools/institutes have TEFL/CELTA programs, so you can most likely come early to take the course, then stay and teach English!

It's also important to consider that these institutes are usually not associated with the government, so they might cost more for citizens to take classes there. A government-associated job might also pay a little bit more, but it really just depends on the school or institute. Venezuela's economy isn't as strong as other South American countries like Chile or Argentina, so they won't be paying the big bucks to teach English like other countries around the world.

The last (and perhaps most important requirement) is that you must be a native speaker of English or at least be fluent to teach English in Venezuela.

Foreign teachers can expect to be paid between $400 and $600 per month, depending on the school/institution. Also, most teachers do part-time work, and it's not uncommon to tutor a couple of private students on the side for extra spending money.

In general, the cost of living in Venezuela is lower than other countries in South America, like Chile or Argentina. Inflation rates are high for locals, but as an ex-pat teaching English, finding an apartment and a teaching job should be relatively easy!

Visas aren't required to enter the country, just a Tourist Card, which is good for 90 days if you're from the US, Canada, Australia, New Zealand, and most countries in Western Europe. You will get these cards on the plane before landing in Venezuela.

Since most classes in the cities are taught to business professionals and international companies, the dress code is business casual. Flip-flops, beachwear, shorts, or jeans are unacceptable. Classroom management depends upon the institute.

Greetings in Venezuela are warm and friendly. Business acquaintances kiss each other on the cheek once and personal friends and family on the cheek twice. Handshakes are also very common among strangers. Venezuelans stand very close to each other when interacting and eye contact is very important. 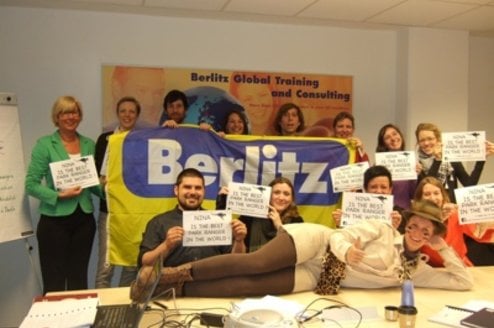 Teaching Jobs with Berlitz in Venezuela

Not enough options in Venezuela? Check out these programs in neighboring Colombia! Travel to Colombia, volunteer, and teach English with the YMCA

Colombia
9.86 •7 reviews
With the YMCA, the students of schools and universities of Colombia...
View Program 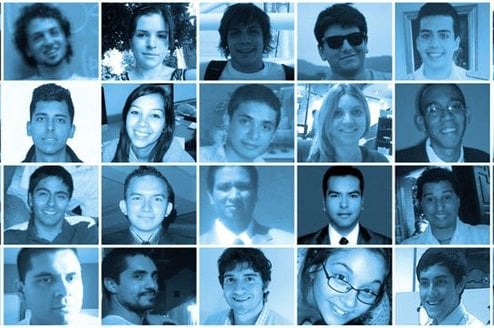 Colombia
Are you the kind of person who enjoys being the host of your social...
View Program 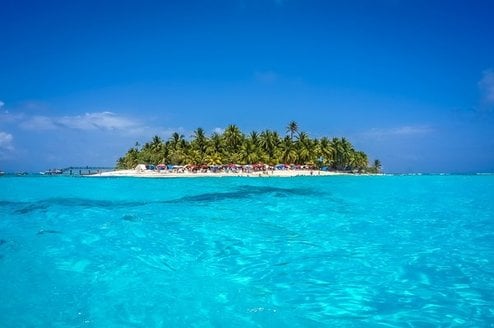 Colombia
This is an incredible government-sponsored program - an initiative to...
View Program 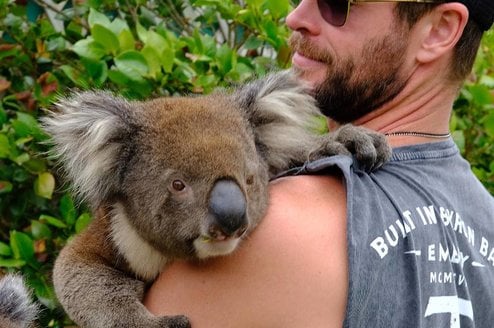 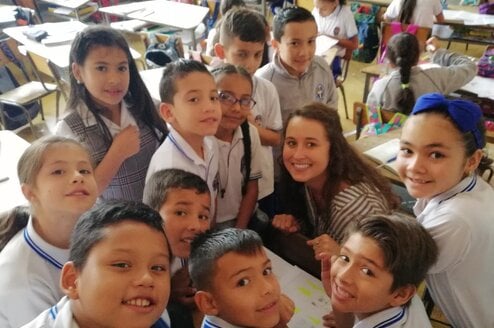 Colombia
Participants may choose their subject and grade levels where they want...
View Program 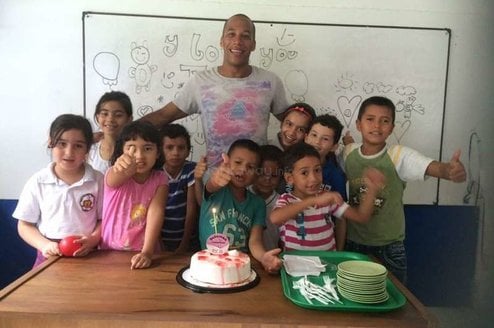 Teach English with The Nuluka Foundation in Colombia!

Colombia
Our foundation, established in 2012, is a charitable venture dedicated...
View Program 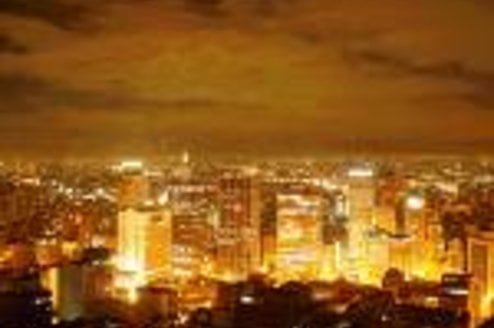 Multiple Countries
A continent as dazzling and exotic as the countries that comprise it...
View Program Should You Teach Abroad in China, Japan, or South Korea?