The Friends of Waldorf Education offers volunteer service in Germany to people around the world since 2006. If you are interestend in helping peolple with special needs, working with children or in the field of biodynamic acriculture, you are heartly invited to apply for our Incoming Program. You will spend 12 month in Germany, experience the German culture and learning German. 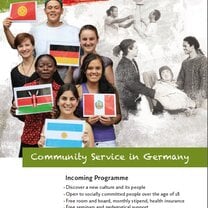 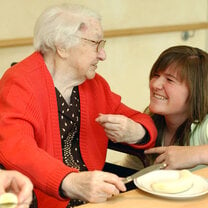 Construction and Environmental Projects in Germany Volunteer Teaching English to a Host Family in Germany!

Must you speak german?

The ability to communicate in German is a prerequisite for your participation in the voluntary service. All accompanying seminars will be conducted in German. Depending on the needs of your placement site, your language capabilities need to be more or less refined. When working in fields like curative education (children with special needs) or care of the elderly, your language level has to be... Tell us a little about Friends of Waldorf Education and your role at the company.

Friends of Waldorf Education is an anthroposophical organization that arranges voluntary services, supports and provides a network for Waldorf facilities worldwide, and works with traumatized children and adolescents in war zones and disaster areas. It is my job to look after international volunteers that come to Germany for a year and to organize seminars for them.

At the moment I am supervising a a group of 25 volunteers and a group of volunteers that extended their stay in Germany; at an average I look after 75 volunteers per year. I give five seminars per group. Together with two pedagogically trained colleagues I work in a team of 7on the Incoming program.

There are two reasons: First, my family and I lived in central Africa for six years. Back then, I worked on the developmental service, thus my interest in international work was already kindled. The second reason is the fact that, during the time I spent in Africa, the “weltwärts” program was started.

Through the German embassy I was confronted with this project and they asked me whether I would accept volunteers into my project. I also looked after scholarship holders of the ASA who fulfilled an internship abroad as part of their studies.

Are you interested in helping people with special needs? Would you like to spend 12 months living and working in a foreign country, experiencing a new culture and getting to know the mindset, work ethic and social structure of Germany? For many years the international organization Friends of Waldorf Education is active in the field auf Community... END_OF_DOCUMENT_TOKEN_TO_BE_REPLACED Germany
9.55 •44 reviews
At the Excellence Center in Europe, we provide many opportunities for...
View Program 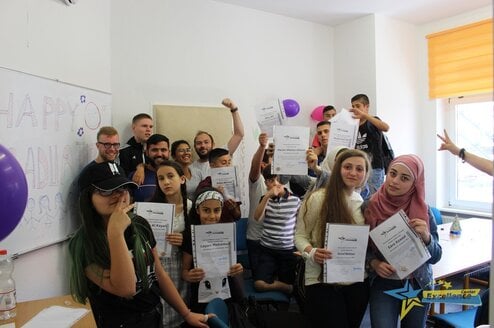 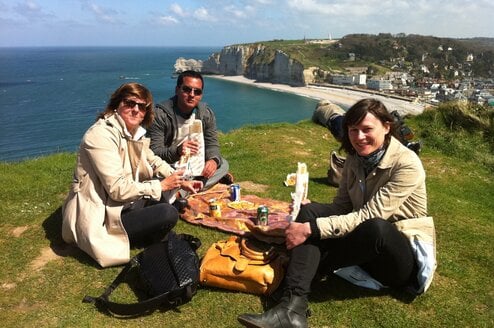