South Africa has long been one of the most popular travel destinations in the world. If you've been there once, you will not wonder why. 2000 km of coastline, numerous lagoons, green scrubland and tropical rainforests, endless deserts and savannahs, and majestic mountain formations surrounding fertile valleys with almost all African wildlife. Especially famous is the Garden Route, a panoramic road of about 365 km from Mossel Bay to Port Elizabeth, along the coast of the Indian Ocean.

Cape Town, named after the Cape of Good Hope, is the second largest city in the country. Table Mountain, landmark of the city, invites you to eventful excursions and is only one of countless sights you should not miss.

Our RGV projects deal with the protection and care of South Africa's inhabitants. Whether teaching in different schools, caring for seniors, a surf project for children or animal conservation projects with the Big Five, street dogs, whales, dolphins and many more. Decide for yourself! 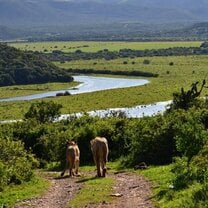 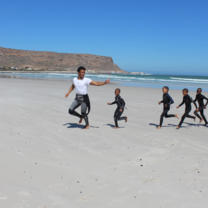 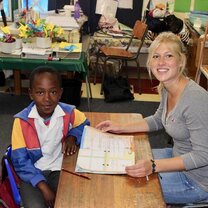 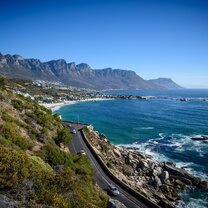 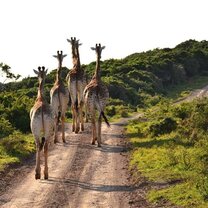 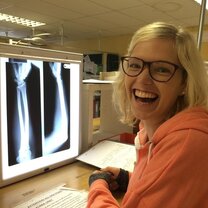 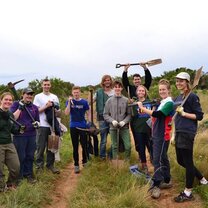 Support Health Centers and Hospitals in Cape Town! For medical volunteering in South Africa, you need to have the appropriate training. Without previous experience you can do a medical or nursing internship. You will work at an outpatient clinic, observe the staff and exchange professional information. Surf course for kids near Cape Town! A very special volunteer project! Surfing in South Africa and helping disadvantaged children. Your tasks will vary - depending on your own talents and skills the participant will be assigned. Big 5 Observations and Wildlife Conservation! While volunteering at a wildlife reserve in South Africa, you will be actively involved in research, conservation management and education. You will learn all about wildlife conservation and with your help you will ensure the important work of the volunteer site. Observe wildlife, collect data, etc. - in the 10,000 hectare private nature reserve! Teaching at an Elemantary School  Animal protection on the Garden Route! In this project you will support the valuable work of a foundation that works for the protection of endangered marine animals (e.g. whales, dolphins, turtles, seabirds). You can get involved in animal and nature conservation, in educational work or in the research work of the dedicated team! With your volunteer work for children with disabilities in South Africa, you support the individual care of about 90 children and young people with severe disabilities in the Special Care Center. You will help with the support and education of the affected children and their families. The cooperation in the medical/therapeutic area in this facility requires previous professional knowledge, but you can also get involved in the general care without specialist knowledge. Care and nursing for the elderly in Cape Town! With your volunteer work in a senior care home in South Africa, you support the local professional staff of a social institution. You will actively help in the care of the elderly. Through your support, time and care, you enable the residents to live a more dignified life! Working with refugees in Cape Town! As a volunteer in our refugee aid project you will work in a non-profit organization. Through your help you support volunteers on site in the integration work of refugees and immigrants. You will be involved in English lessons, at the reception and in fundraising. Support an animal sanctuary as a volunteer! The project for your volunteer work in the national park in South Africa is located in the middle of a breathtaking national park - with hyenas, lions, rhinos, elephants and giraffes! As a volunteer you will be actively involved in the protection of animals and nature. On game drives you observe the different species and collect data, which you evaluate in the camp!

In 1999, the first teaching students went to Ghana with Rainbow Garden Village (RGV) to support schools. Today, our program includes numerous other target countries with extensive volunteer projects and individually designed internship positions in the fields of social work and nature / animal conservation. In our target countries we work with... END_OF_DOCUMENT_TOKEN_TO_BE_REPLACED 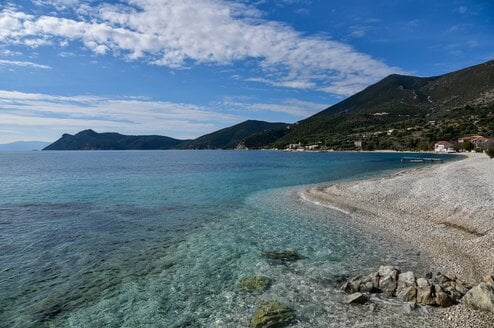 Greece
10.00 •1 review
Volunteer in one of the most beautiful countries in Europe. Greece is...
View Program 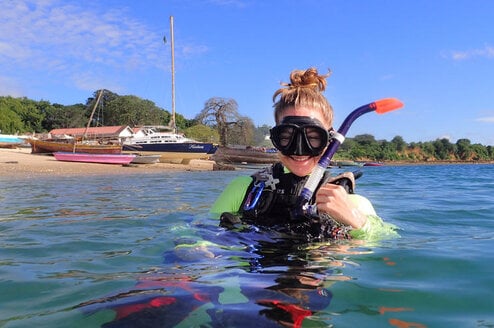 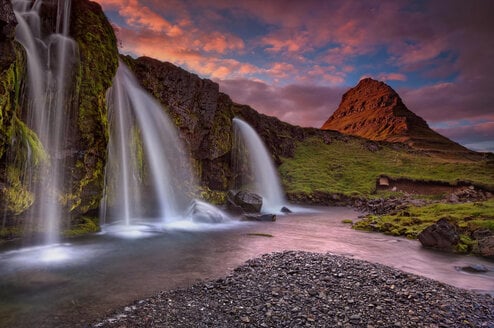 Iceland
Iceland - the adventure of a lifetime - welcomes you with an almost...
View Program