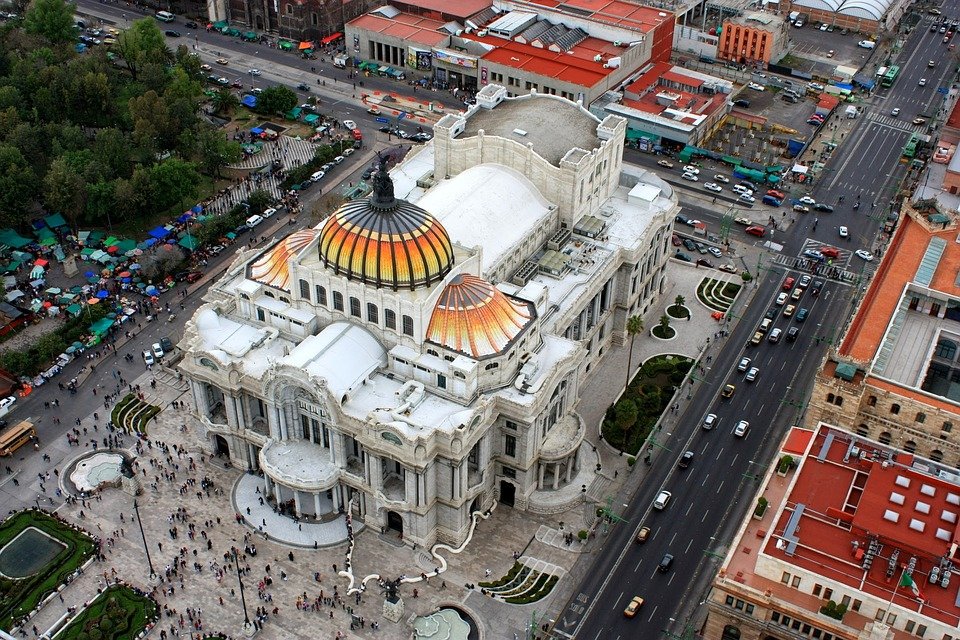 In September 2017, a monstrous earthquake shook Mexico City, killing 370 people and injuring 6,000. Hundreds of buildings collapsed and the city -- and surrounding regions -- are still recovering.

The news headlines that emerged about this tragic natural disaster and others are a sobering reminder that earthquakes can occur at any time and the destruction can be devastation. While states like California are used to earthquakes, much of the United States is generally an earthquake-free zone. For some students, studying abroad will be their first experience living in a region where earthquakes occur.

When it comes to earthquake safety, there’s nothing more important than being prepared. While earthquakes are generally uncommon, they can -- and do -- occur all over the world and in a variety of intensities. If you are studying abroad in a region where earthquakes commonly occur, this guide can be your first step in preparing yourself for a potential earthquake.

Assess the Risk for Earthquakes in Your Study Abroad Destination

Earthquakes are most common in regions of the world that are at the edges of continental and oceanic plates. This includes the West coast of the United States and South America, Southern Europe, Eastern Africa, the Middle East, India and Eastern Asia. (Note: yes, this is almost the whole world! That's the point!)

If you are studying abroad in one of the aforementioned regions, be sure to take earthquake preparations seriously. Be sure to check with your study abroad program to learn what emergency procedures they have for earthquakes if you're on campus off campus and an earthquake occurs.

Know the Basics of Earthquakes 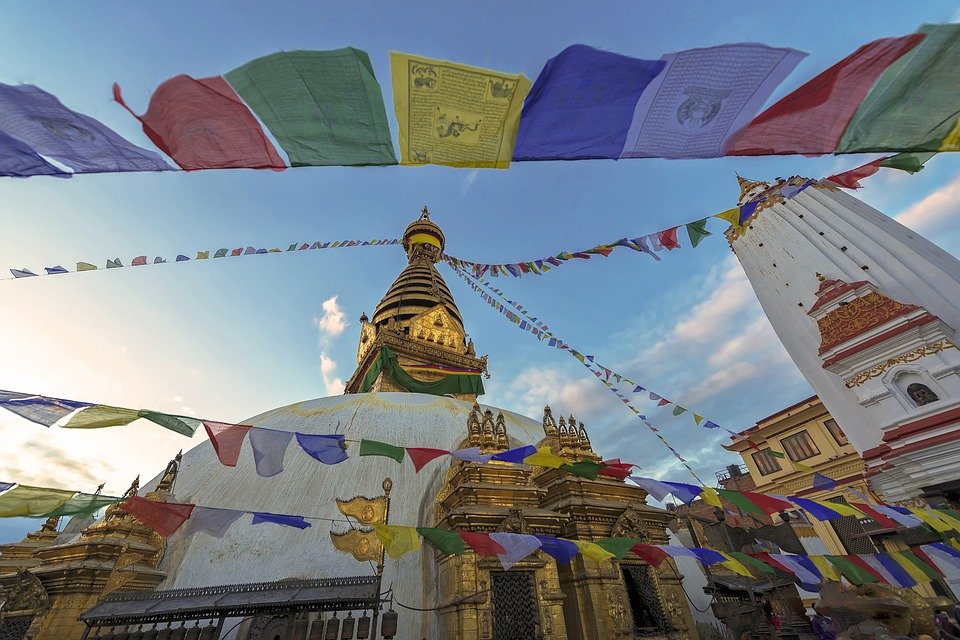 If studying abroad will be your first experience living in a region where earthquakes commonly occur, the first important step is to understand the basics of earthquakes.

Let’s start with the basics: an earthquake is what happens when two "plates" of the earth move and slip against one another. These sections of the earth are called faults, and thus earthquakes are more prone to occur in areas where there are fault lines, or cracks in the earth’s plates.

During an earthquake, the friction and stored energy from the moving of these plates causes the earth to shake. The ground above the surface will move more or less depending on how much the sections of earth slip and how much energy is stored up in the plates. (Typically, the longer between earthquakes, the more energy that is stored up.)

If you are studying abroad in a region prone to earthquakes, it is important to prepare an emergency kit that basic supplies for use in the event of an emergency. Your emergency kit should include the items you will need to survive if an earthquake causes damage to your home. After an earthquake, there may be significant damage to the infrastructure of your city, and finding food and water may be difficult for several days or more. Because of this, the importance of maintaining an emergency kit cannot be understated.

Create an earthquake preparedness kit and store it in your room in an accessible location you will remember. The Red Cross recommends you include the following items at minimum:

Know What to Do During an Earthquake 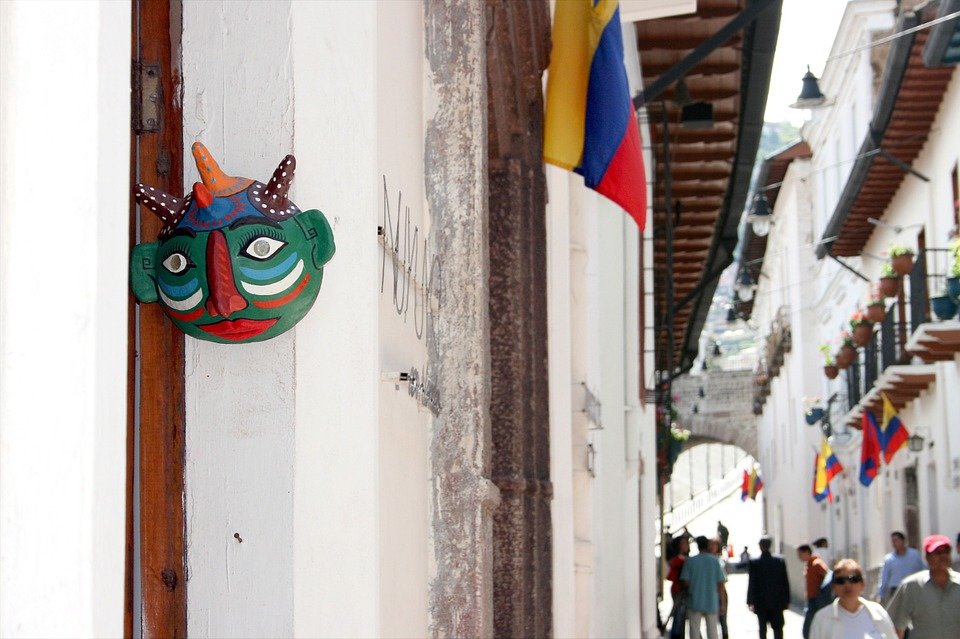 In the event of an earthquake, it is equally important to know what to do once the earth starts shaking. The Department of Homeland Security provides the following recommendations:

Beware of After Shocks

After an earthquake stops, there is still the threat of danger. First of all, damage to buildings may have occurred, so it is important to be wary of broken glass or furniture. Debris can also continue to fall after an earthquake has stopped. 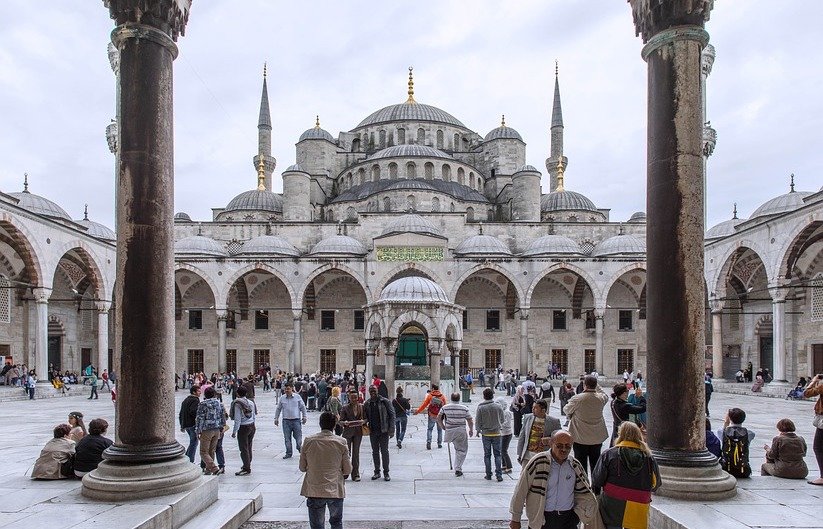 Once your safety has been secured, don’t forget to let loved-ones and friends back home know you're okay. Major earthquakes are a big news item and friends and family may be quite concerned to learn if you are safe.

Texts, emails, and Facebook messages can be a great way to communicate with your loved ones. However, in the event of loss of power or internet, you may need to place a call using an old-fashioned, non-digital phone. Memorize the phone number of an emergency contact for quick reference.

In more extreme circumstances it will be impossible to communicate with the outside world. Often times there will be a central meeting point in cities or communities where authorities can help you get the word out. Ask around to find out if an emergency location has been established.

The Best Earthquake Advice? Be Prepared

Earthquakes are a scary phenomenon and its nature to feel scared about the potential of an earthquake if you are studying abroad. However, a little preparation will go a long way.

Remember: the more you prepare the better situated you will be in the event of an emergency, and the more informed you are ahead of time the better your chances of safety. More than likely, you won't experience an earthquake while studying abroad; if you do, now you know what to do to stay safe!