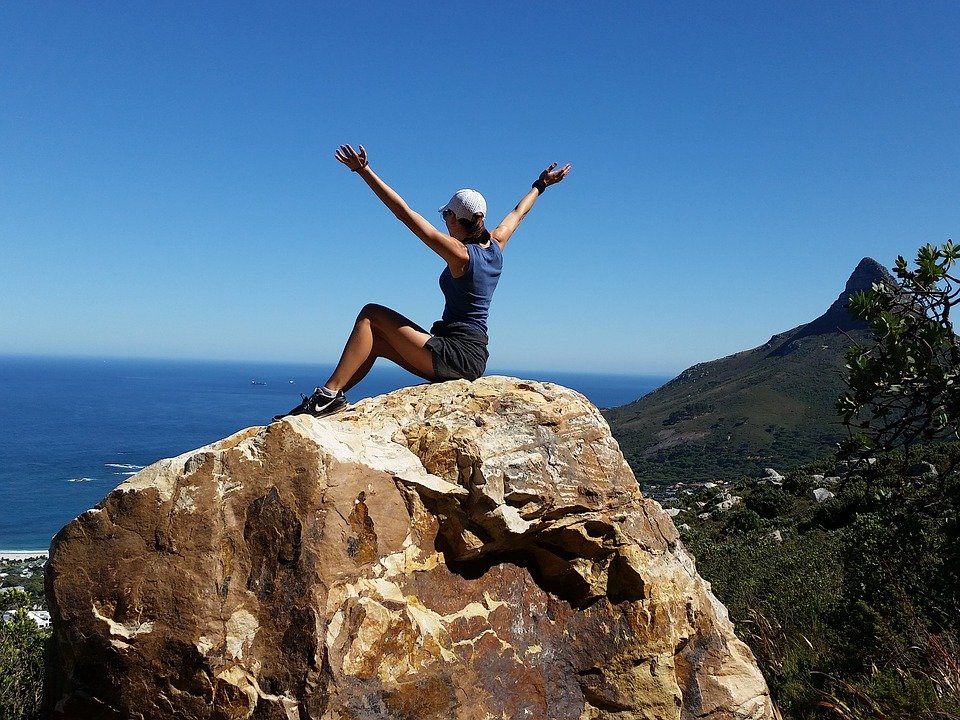 The only thing worse than getting sick is getting sick in a foreign country. You’re far from your family, your bed, and the doctor who’s known you since before you could walk. But the flu or a broken wrist doesn’t have to ruin your time abroad, if you know how to deal with it. Diagnosing sickness should, of course, be left to medical professionals, but here are a few pieces of non-medical-professional advice to help you deal with any less-than-life-threatening problems that may come your way. Nobody plans on getting sick (unless you have a whole season of “Game of Thrones” to catch up on), but that doesn’t mean illness has to take you by surprise. That whole thing about an ounce of prevention might not be scientifically accurate, but it’s pretty close. Prepare for the battle with a few pre-emptive tips.

Asthma? Allergies? ADD? Other medical conditions that don’t begin with the letter “A”? Whatever it is that requires you to cart around a little bottle, make sure you have enough with you – and a copy of your prescription, just in case you don’t. Surprise illnesses and injuries are one thing, but if you know before you go that there’s a chance you could get sick or have a problem, it’s your responsibility to make sure that won’t happen. Explaining a penicillin allergy is much easier when you know how to say “penicillin,” so don’t put it off until you need it. Even simple things like Dramamine can be difficult to find (or expensive), so stash them in your suitcase beforehand just to be safe.

Try to understand the basics of their medical system

Though those of us that grew up in the U.S. are used to the “you got sick without insurance? Give us all your money, or good luck recovering on your own!” attitude that until recently characterized our medical care system; the truth is that most civilized countries don’t work that way. Many places do have universal (or close to it) health care, but you can’t use it unless you know how it works.

Ask a local or a fellow expat who’s been in that location longer than you so you have a basic idea what to expect if you ever do find yourself in a local hospital. Knowing that treatment for certain things is free is a huge benefit, especially if you’re tight on cash.

On that note, it’s also wise to have an idea of the best hospitals or medical centers in your region, so you don’t end up getting treated by a relative of the dentist from ‘Marathon Man.’

Carry a copy of your medical information

This particular author has been ridiculed on multiple occasions by various people from other countries for not knowing her own blood type. While I finally managed to learn it this year, I know I’m not the only American who would pause when asked for this information. For this reason, and just for general safety, it’s a smart idea to have your basic medical info (blood type, allergies, medication) in an easily accessible place, like your wallet. This is especially crucial if you have serious allergies to anything that doctors might need to know. Don’t expect them to guess just by looking at you, especially if you’re too sick to talk.

Many hospitals may have someone who speaks English, but are you willing to bet your life on it? Even if you don’t speak the local language, make sure you at least have some basic medical vocabulary written down somewhere. It’s even better if you can actually say it, but saying “pain” and pointing at the part of your body that hurts will do the trick in a pinch.

Insurance is one of those things that we think of as belonging to old people, or at least people that own things like houses and cars. Young, healthy travelers don’t need health insurance, right?

Wrong! Well, sure, the odds are that you won’t end up using it, but if for some reason you do find yourself in serious (or even medium) need of medical attention, it’s going to be a lot more comforting knowing that your little tumble down a hill isn’t going to cost you everything in your wallet. You’ve probably saved money for a while for this experience – don’t lose all of it because of one accident or illness. Paying for health insurance may seem annoying when you don’t need it, but it’ll pay off in a big way if you ever do.

Surprise illnesses and injuries are one thing, but if you know before you go that there’s a chance you could get sick or have a problem, it’s your responsibility to make sure that won’t happen.

If Something Does Happen If you find yourself in the unfortunate situation where medical attention is necessary, stay calm and seek help. Follow these tips to ensure you won't return to the US with a more dire medical need than if you had hustled to help immediately.

Get thee to a doctor

This is not always as easy as it sounds, especially if you’re living in a remote village six hours from the closest hospital. While that can be intimidating, remember that you’re not the first person in that location to ever make the journey to the hospital, and that there is transportation to be found. It may be a bumpy six-hour Jeep ride, but do what you have to do to get yourself there. Remember, too, that not all drivers in all countries are as aware or respectful toward ambulances as those in the States. Sometimes you’ll get there faster in a taxi.

Use the buddy system

Whether you’re on a study abroad program or backpacking through New Zealand with some buddies, don’t try to be a lone wolf. Being sick can affect your attention or decision-making, so try to have someone you trust nearby, for advice or even just support. This is also important if there’s a language barrier – two pairs of ears will always be better than one, especially if your ears are operating under the influence of painkillers.

Be respectful but not deferential

Depending on where you are, you may receive medical care that is quite different from what you are used to. While it’s important to respect the training and knowledge of the medical professionals where you are, you should also be conscious of what’s going on around you. Don’t be afraid to speak up if you feel like there’s an issue with hygiene or treatment, or you’re not comfortable with anything they’ve instructed you to do. Doctors usually know best, but you’ve spent more time with your own body, and you have a say in what happens to it.

Contact your insurance company as soon as you can

If you have a full comprehension of how your insurance plan works, congratulations! You are better at this than 95 percent of the world! Skip right to the next paragraph, pass Go and collect your $200. If, however, you’re over here with the rest of us baffled by what “pre-authorization” means, then this is for you. Even if you think you understand the basic gist of your insurance plan, it’s never a bad idea to get in touch with them to clarify things. Before you fill that medication prescription, you need to know if you can afford it. Many overseas insurance plans are fairly restrictive about what they’ll cover (riding a motorcycle? Too bad – you’re paying for all the bills!), and though the most important thing is for you to do whatever’s necessary to regain your health, the money issue is a pretty big one. Find out what you might have to pay for on your own before you say yes to anything. And besides, there’s nothing like being on hold with an insurance company to replace any physical discomfort you’re feeling with pure rage toward hold music!

Don't call your family - at least not right away

Unless you’re the offspring of medical professionals, there’s not going to be much your parents can do for you right away. This isn’t to say you should keep your parents in the dark if anything happens, but there’s no reason to make them worry unnecessarily if you’re 5,000 miles away with no phone service. If it’s a serious illness or something that may necessitate you returning home, obviously they will need to know, but your priority should be making sure that you fully understand your situation before you involve anyone prone to panicking.

Being sick can affect your attention or decision-making, so try to have someone you trust nearby, for advice or even just support.

Travel accidents are never fun, and are made especially scary by happening in a foreign country. Of course, you can never be fully prepared for everything that can happen, but taking precautionary steps like having medical records on file can save you time and maybe even health in the long run. Nobody wants to think they’ll get sick, but it’s worth the time to plan just in case you do. No matter whether you end up needing it or not, you’ll be glad you did.

Oh, and wash all your fruits and veggies. It’ll save you and your stomach a lot of trouble.

5 Secrets About the Cost of Living in Beijing

How to Manage Your Illness While Abroad

15 Realities of Living Abroad in Australia

How to Deal With Food Culture Shock While Living Abroad

How to Deal with FOMO Abroad