As an English major with a concentration in creative writing, I spent most of my time at university reading and writing. I explored far off places and other people’s lives through the pages of books. I wrote reflective and analytical essays and learned techniques to craft emotive poems and suspenseful stories. I loved every minute of it; however, one of the most enriching experiences of my undergraduate career was the semester I studied abroad in Cork, Ireland.

Studying abroad might seem like it’s just for International Relations majors or foreign language majors, but I’m here to tell you it’s not!

Can You Study Abroad as an English Major?

Yes, you absolutely can study abroad as an English major!

English majors and all English major specializations, including creative writing, literature, linguistics, and translation owe it to themselves to get out into the world and explore, to see first-hand what the great authors of the past and pioneers of the present have filled their pages with.

Why I Studied Abroad and You Should Too 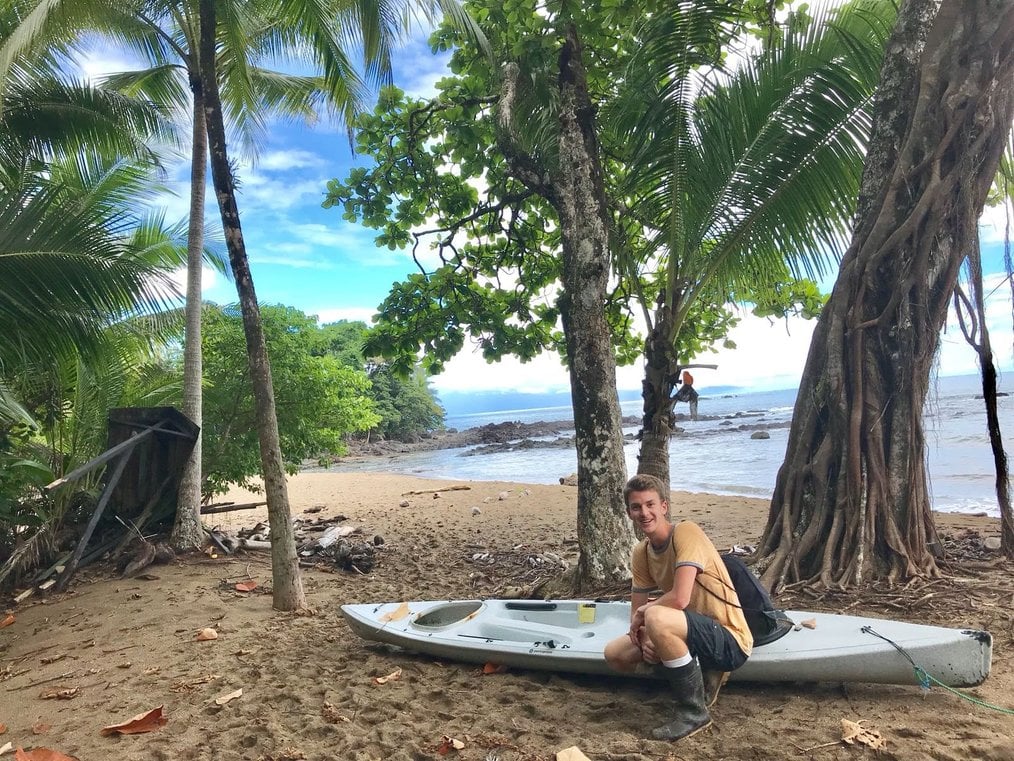 Spending a semester abroad in Ireland expanded my horizons in several ways. Originally, I was drawn to Ireland because I wanted to study Irish writers in their homeland (and I’d always been enchanted by the Emerald Isle with its stories of fairies and Leprechauns). Not only did I study Irish writers, but I also took courses on modern literature as well as electives such as Irish Folklore, too. This gave me greater insight into storytelling and themes and tropes in today’s literature. Studying abroad deepened my understanding of literature and gave me a chance to look at things in a new light.

Additionally, I was introduced to different writing practices, English dialects, and slang vocabularies. I took every opportunity to expose myself to Irish culture, to take chances, and try new things. Outside the classroom, I attended local literary festivals and readings, explored different libraries, bookshops, museums, and landmarks. I took a weekend excursion to Venice and another to Paris, arguably two of the most historically rich literary scenes in the world.

Everything I did, related to English or not, helped me grow as a thinker, global citizen, and, more importantly, as a writer. I gathered experiences that helped me relate better to the literature I was studying and collected adventures and anecdotes that I could reference in my own writing.

How to Find a Good English Study Abroad Program

English majors have dozens of study abroad programs from which to choose and have a lot of flexibility. Depending on your home university, you can easily spend a semester or longer abroad.

The first thing you need to do is speak with your advisor or department head to ensure all study abroad credits are transferable and that studying abroad won’t delay your graduation. The next step is to ask yourself: What do I want out of this experience?

If you want to focus on English literature, check out study abroad programs in English-speaking countries.

Popular places for English majors include, England, Scotland, Ireland, Northern Ireland, Australia, New Zealand, Canada, and even South Africa. Studying in one of these countries will give you the opportunity to study the great English-language works of the past and present in the countries in which they were produced. Choosing a program in the U.K. has the added benefit of close proximity and easy access to the rest of continental Europe for extra traveling adventures.

Another plus to studying in English-speaking countries is that the university’s entire curriculum will be in English. Theoretically, this means you could take some time to investigate other interests and take electives in other departments. For example, while I was studying at the University College Cork, Ireland, I took a course in Irish archaeology just for fun.

While English-speaking countries certainly offer advantages to English majors, you could also consider studying abroad in a country somewhat off the beaten path for English majors. As Robert Frost said, “Two roads diverged in a wood and I -- I took the one less traveled by.”

Studying abroad in a non-English speaking country is a nice option particularly if you are specializing in writing or translation, or if you have secondary academic interests, such as foreign language skills or history, that you want to develop. If you’re interested in the French language, why not go to France? Are you secretly passionate about ancient history? Go to Greece! Or maybe you’ve always wanted to learn more about traditional Chinese calligraphy? As an English major, you can go just about anywhere to further your education and enrich your literary life.

Be inspired by the local scenes and cultures to write your next great poem or short story, or you might discover some author in English translation that you weren’t familiar with.

Final Thoughts on Studying Abroad as an English Major 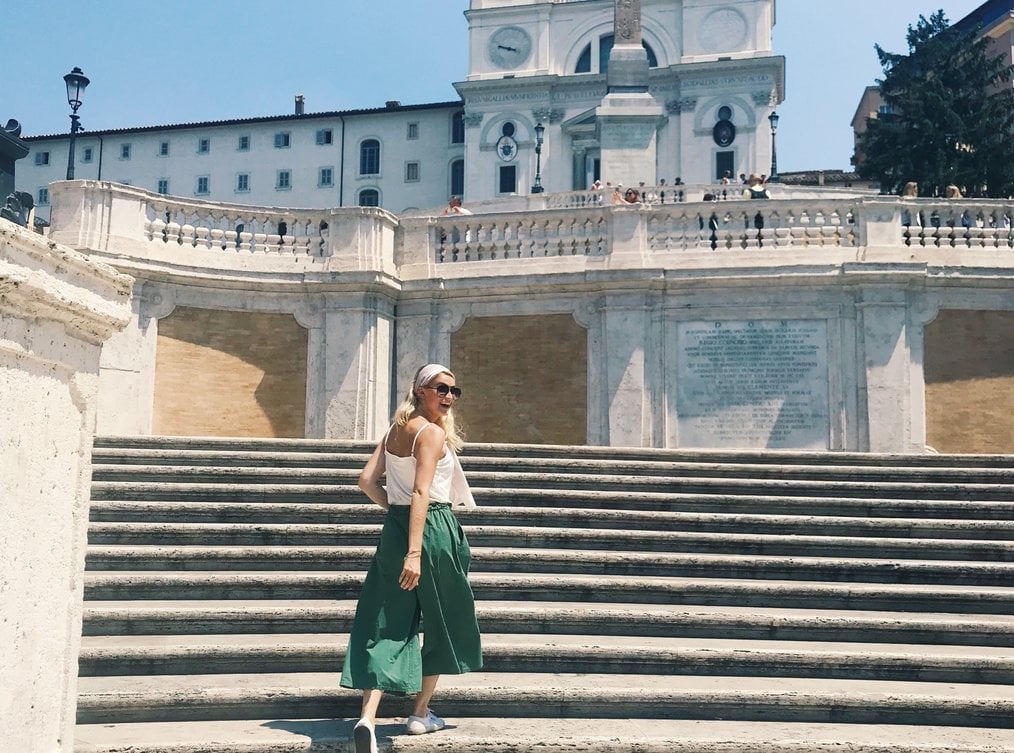 Studying abroad was one of the best educational experiences I had, and I advise you to take your chances and make studying abroad a priority. You never know what insights you might gain or what you might learn about literature and yourself.

It’s easy for English majors to get caught up in the literary works and worlds of others, but it’s important to go on your own adventures too. Take some time to live the type of life that inspires the novels and literature you’ve been reading and studying. Get out from behind your books and computer screens and embrace the real world.