Students are often geared towards Western countries, attracted by the ancient architecture and tall buildings. They don't know that they are missing out on the beautiful attractions in Eastern countries, most specifically in the country, China.

China is an Asian country with the largest human population. The country is known for its Great Wall built in 220 BC to ward off Northern invaders. The capital of China, Beijing, is known for its highly developed architectural art dating back to the Warring States Period in 475 BC. Beijing is also a popular tourist destination because of its many attractions such as the Forbidden City, Tiananmen Square, the Temple of Heaven, the Summer Palace, and many more!

When studying in China, students should be aware of the many types of people that can be in one area. For example, you may see people from Southern China in Beijing. Many Chinese residents move accordingly to which areas in the country are easier for job searches. It is not surprise to find day cares where children are left when their parents are off to work. These day cares are usually in the country side and are an hour away from the city. Students should also be aware that many public restrooms have built-in toilets and not the typical Western toilets that they may be used to seeing.

There are many study abroad programs for high school students in China. Different programs aim for different goals such as language and cultural immersion and academic enrichment. Each program has its positives and negatives, however all of them promise to bring cultural exchange and an in-depth understanding of China.

Many high school study abroad programs include a minimum age of 14 years and include an application in which the student has to indicate their interests and general information about their daily activities in school. Program staff members review each application to make sure the student's motivations and expectations are parallel to what the program offers.

Depending on the program, students usually stay in university dorms, with a host family, or in the program home base which is usually a hotel. Service learning programs are usually mobile and switch locations every couple of days. Students will most likely be staying in a hotel; each student will be rooming with another and sometimes tripled up into one room. The program directors will arrange the rooms and set boundaries for the students.

Chinese visas are required before visiting the country. The visa application requirements include a passport, a visa application form, and a photo that is recent and views the front of the face without the head covered.

The estimated price of the program depends on the duration of the program and the month you are leaving your home country to visit China. The lowest prices for international flights are 11 weeks in advance. Prices tend to be cheaper for travel in the fall during the months of September through November, then rise dramatically for December and January. Most Asian airfare has a two or three month “maximum stay” requirement allowing you to stay longer at a cheaper price. Trips to Asia last from 11 to 20 hours or more depending on where you departure from. 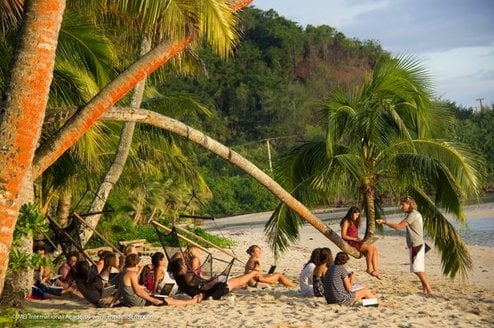 Semester and Term Programs in Asia and Australia 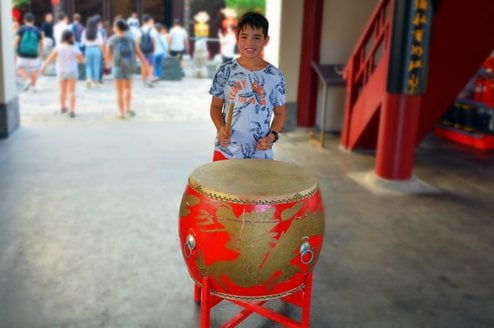 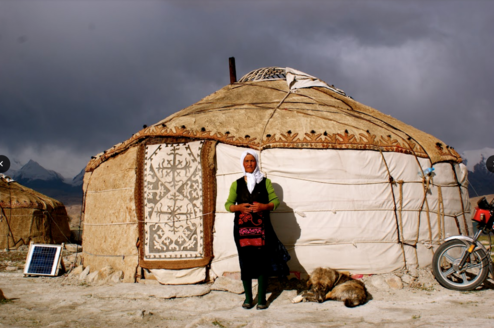 2 reviews
Wishlist 
Where There Be Dragons 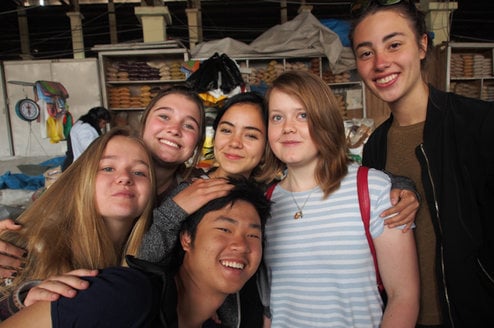 Live and Learn in 12 Different Countries During High School 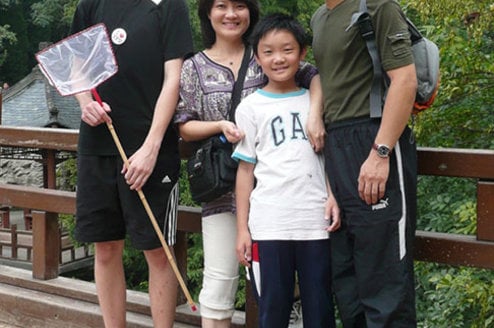 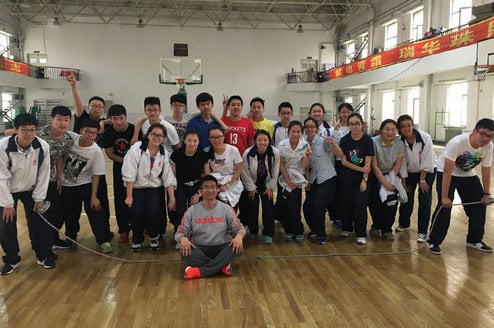 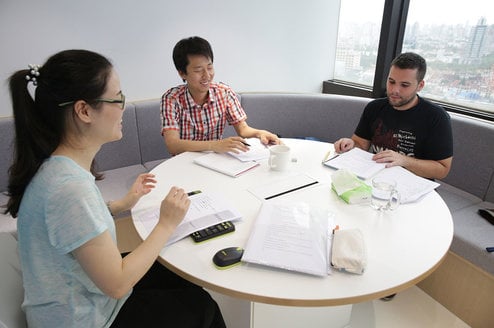 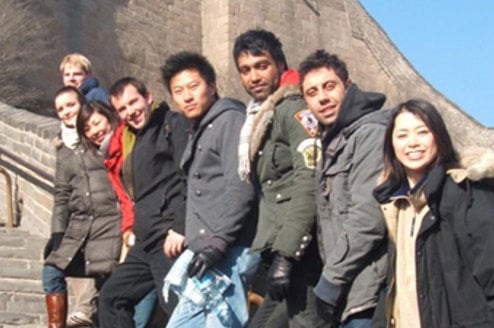 China
Travel to China with Projects Abroad as a High School student and...
View Program 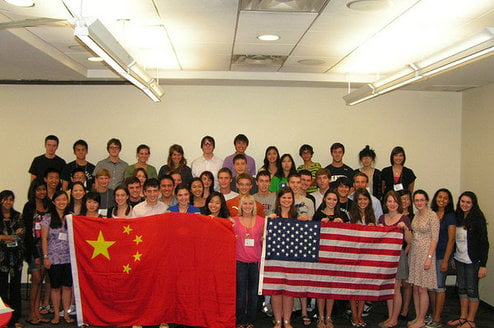 China
Year: Living in a contemporary community with many cultural influences...
View Program 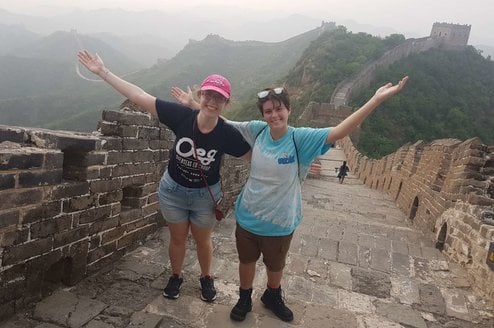 China
Master your language and chopsticks skills in the heart of China...
View Program 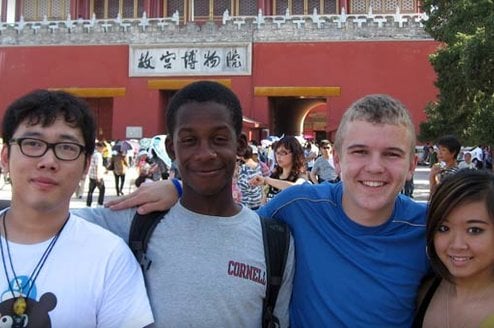 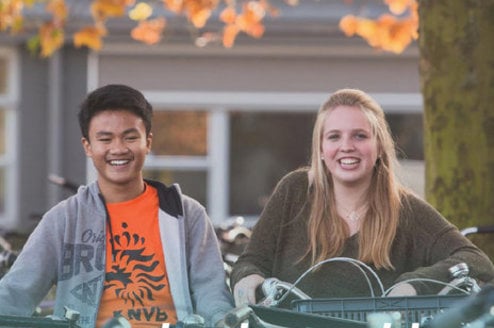 Multiple Countries
Do you have students that are curious about the world and would...
View Program