Mumbai and Jaipur offer a wide variety of NGOs for interns to develop and sustain various aspects of the economy. During this internship, you will play a valuable role for these organizations. Depending on your individual interests, you will perform a variety of functions, such as: fundraising, communications, raising awareness for service projects, and engaging directly with the community. With the extreme stratification of Mumbai’s citizens, there is always room for someone to affect positive change. 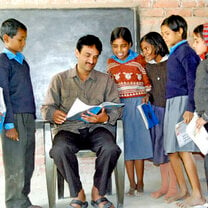 Semester Study Abroad with a Paid Internship in India

Even with six months of lead time, World Internships failed to find an internship placement on the date promised which created a bunch of issues, not the least of which being buying last minute, expensive flights and rushing the visa process. Generally, World Internships assistance with the internship placement was nonexistent and consisted merely of putting me in touch with someone in India who spoke broken English and was difficult to coordinate with given the time zone differences. Then, upon finally reaching India I found that none of the housing was arranged as promised. For three weeks, I was paying for housing on my own dime even though it was supposed to be included in the program fee I already paid. It took many emails and calls for them to finally send me the housing stipend (which turns out is just a small fraction of the world internships fee) so I could find housing on my own. Then finally, to end the nightmare, it turned out that the company they set me up with (a startup) did not have the necessary government documents to employ an intern and therefore my visa was rejected and I was sent home after 2 months (for what was supposed to be a 6 month placement). After many months of arguing and waiting did World Internships agree to refund just a portion of the remainder of the internship fee (less than half of what was asked). I strongly warn anyone against giving them your money and trust.

The mission of World Internships is to provide students and budding professionals with the opportunity to gain international work experience by providing affordable internships overseas. Interns will engage in hands-on internship programs to develop their careers, and will receive constant support throughout the process. An international internship... END_OF_DOCUMENT_TOKEN_TO_BE_REPLACED 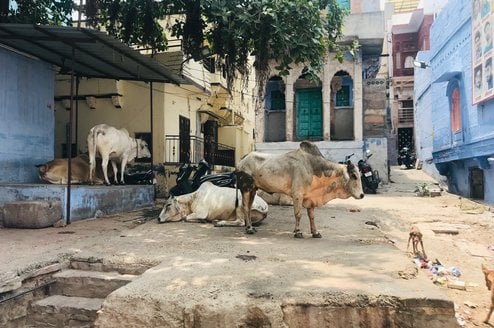 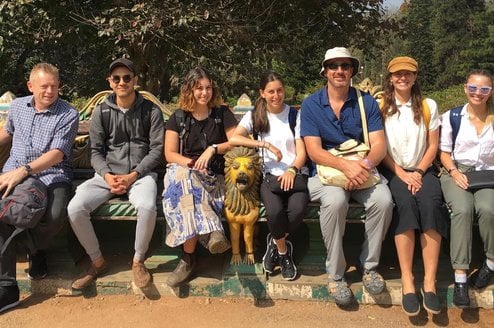 Internship Programs in India | Start your career in Social Impact 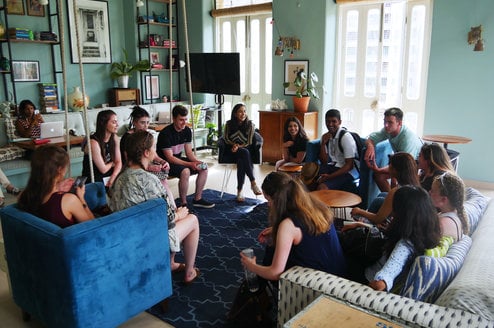 Internships in India with Pave

India
10.00 •1 review
A Pave internship is your chance to spend anywhere from 1 – 4 months...
View Program