Business and marketing are by far some of the most sought after job opportunities in the world. As companies continue to expand their international market reach and develop new product lines and services, creative marketing specialists are needed all around the world to help businesses gain a competitive edge. Since business marketing needs are always growing, there are numerous marketing internships abroad for post-high school or college students!

Marketing design and development is the field to explore if you are one to judge the aesthetic quality of a flyer, or understand why certain advertisements are more effective than others. Marketing interns will be responsible for helping with the development of the company's brand image or product, and this is a place where you can look forward to being creative. At the end of the day, Photoshop and Illustrator might just be your new best friend. For example, you can spend four to eight weeks interning with a startup in Bali with Start Me Up.

Internships in marketing or sales may not only entail the development of specific marketing strategies, but also include projects to increase customer interaction and build relationships with potential sales clients. Typically, larger companies will have sales and marketing separated into different divisions, but the fact of the matter is that the two fields are so closely related that salespeople will be constantly working with the marketing team. Marketing drives sales. Correlation or causation?

This kind of marketing internship will cover the more technical side of marketing, in which interns will understand how marketing decisions are made and the data they're based on. Companies need to understand past and current market trends, customer preferences, and potential new avenues for growth. With a solid amount of market research, data mining, and competitive analysis, marketers can steer their marketing strategies in the right direction. Gain work experience with a marketing agency in London doing online market research, report writing, and more with Global Experiences.

One of the newcomers to the field of marketing, social media and online platforms have seriously grown in importance. While several organizations continue to use traditional marketing techniques like magazine advertisements and event sponsorships, the increasing popularity of social networking sites and online interactive platforms have pushed companies to expand their marketing strategies to include these new channels. This major shift in strategy has encouraged companies to employ marketing interns and new college graduates who are familiar with social networking sites and online platforms to bring the business to the sites where their customers spend the most time. Immerse yourself with a three-week marketing internship with Xperienceships.

Hands-down, New York City is one of the best places to begin your future career in marketing. The center for numerous major industries, the Big Apple could literally be the unofficial capital of the world. Take a quick walk down Times Square or hop on a subway, and you’ll see the work of thousands of marketers displayed on billboards, newspapers, and taxis. The city is filled with multinational corporations that offer marketing internships to those who are eager to work in a fun, fast-paced environment.

For those looking to break into the international marketing industry, learning a second language can be difficult. With that said, you only need English to thrive in an international city like London. In fact, its international business activity rivals that of its “competitors” around the globe, and its diversity can be seen throughout the streets. Some of the largest marketing firms including Ogilvy & Mather and James Walter Thompson are based in London and offer numerous internship opportunities for students abroad.

Ranked in the top five global cities, Hong Kong is a bustling metropolitan center that attracts hundreds of businesses around the world that all need marketing. The city’s history as a British colony allowed it to get much earlier exposure to western business and establish itself as a center of international finance and business. Hence, it should come to no one’s surprise that Hong Kong is a top destination for innovation, cultural exchange, and multinational business expansion. Business promotion and brand development are so heavily emphasized that the city has even established the Hong Kong Institute of Marketing. For a chance to experience working at an international business crossroad, take a marketing internship in Hong Kong.

When and Where to Look for a Marketing Internship Abroad:

If you are involved in an internship program, feel free to ask about special networking events where you can meet other marketing interns or business professionals. If you are looking for a specific networking group, it never hurts to take a quick look on LinkedIn or Meetup and instantly make new connections. 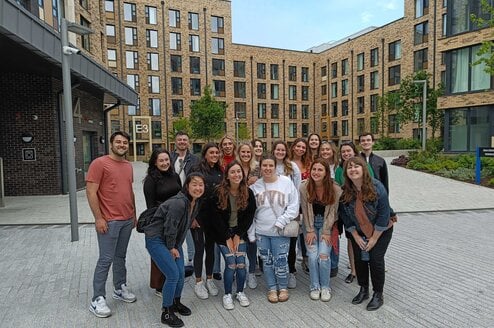 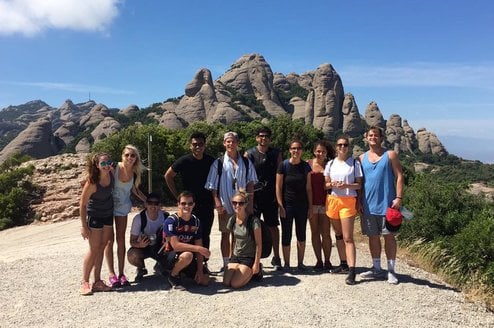 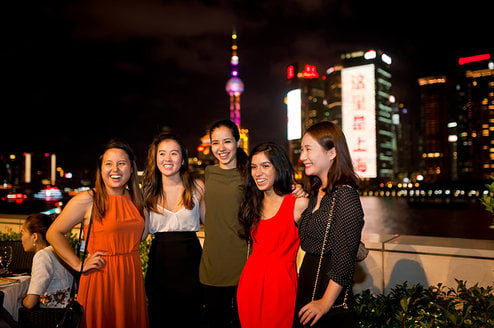 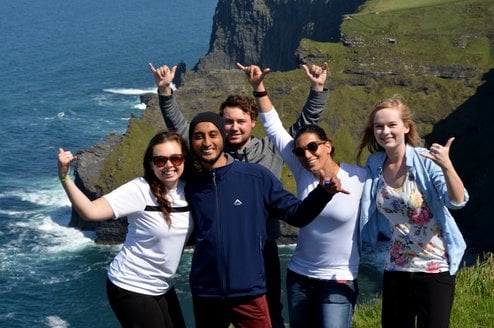 Dublin is one of Global Experiences’ most popular destinations. The...
4.91 •95 reviews

 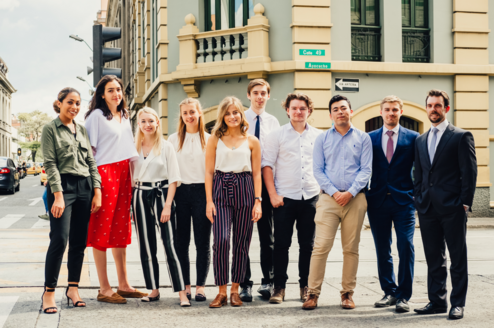 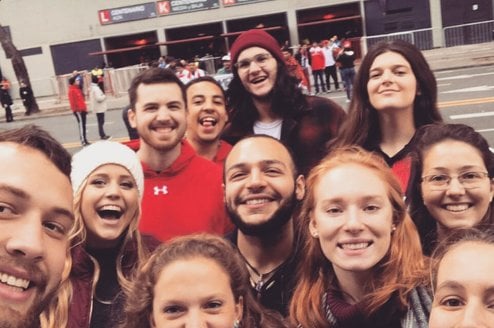 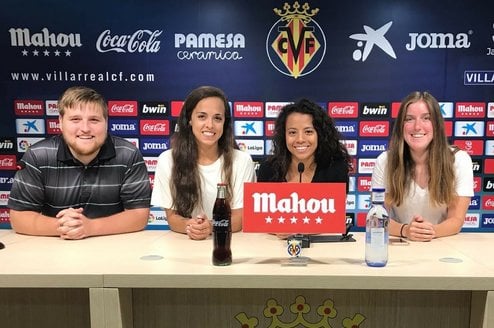 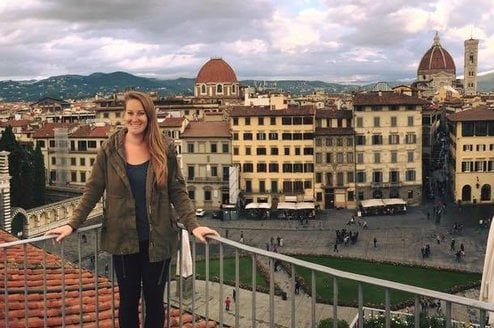 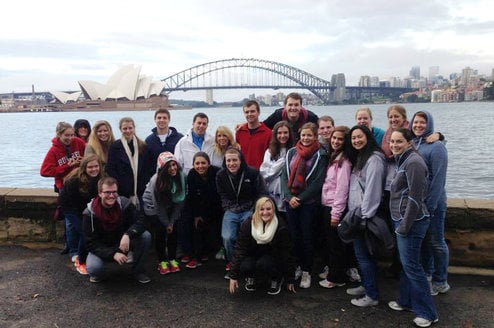 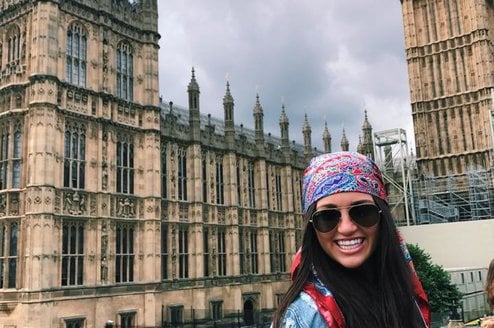 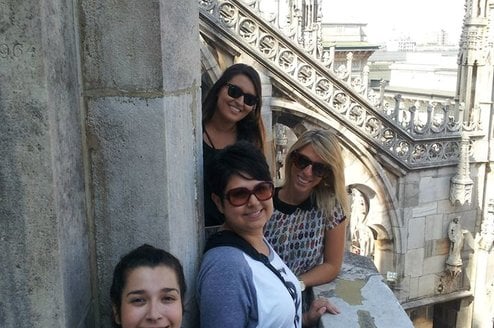 The fast-paced and lively metropolis of Milan is perfect for nearly...
4.73 •51 reviews

