Intern and Work New Zealand gives you the perfect opportunity to intern part time in the industry of your choice whilst working part time to earn some extra cash so you can explore. From the mud pools in Rotorua to the slopes of Queenstown, you are sure to have amazing adventures in this beautiful country. 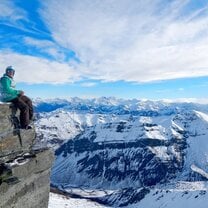 BUNAC’s COVID-19 Booking Promise - 100% money back if you can’t travel due to COVID –19 restrictions.T&Cs apply.

Auckland, the City of Sails, has it all — from oceans to volcanoes to city life. Though Auckland is New Zealand’s largest city, the city center packs a lot into a small space. Whether you crave outdoor adventures or want to go for some fantastic food and shopping downtown, Auckland is both urban and packed with nature.

Featuring influences of the native Maori culture, Auckland is also the most multicultural city in the country, offering a variety of traditions and cuisine. With three national universities located in the city — University of Auckland, Massey University, and AUT University — Auckland is also a student-friendly city and a popular study abroad destination.

Since 1962, BUNAC have enabled over 500,000 young people to go out and explore the world through global Work Abroad, Intern and Volunteering experiences. All BUNAC programs include step-by-step support. Spend six months interning in London on our popular Intern in Britain, or 2 years working and living it up in down under in New Zealand - whatever... END_OF_DOCUMENT_TOKEN_TO_BE_REPLACED 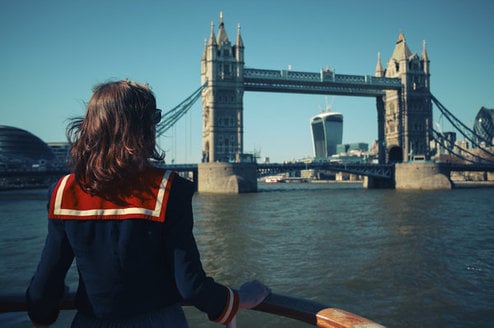 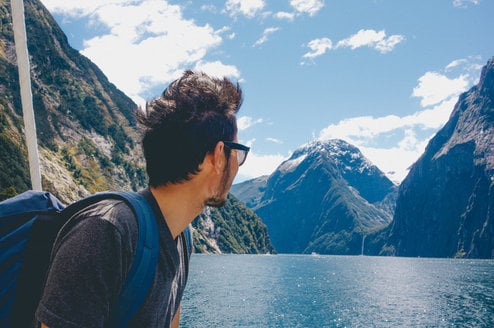 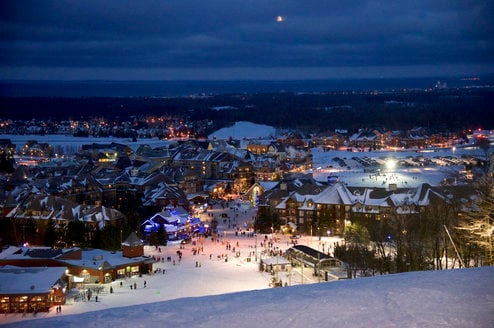