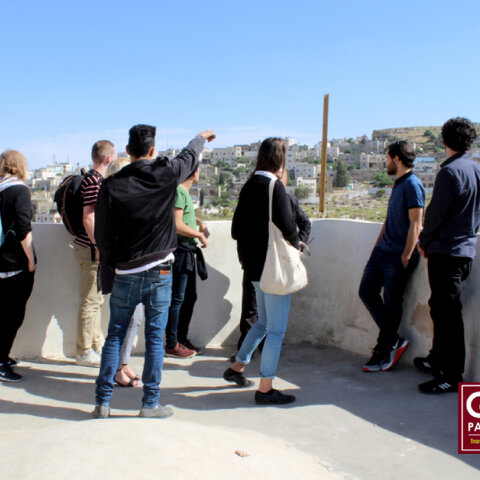 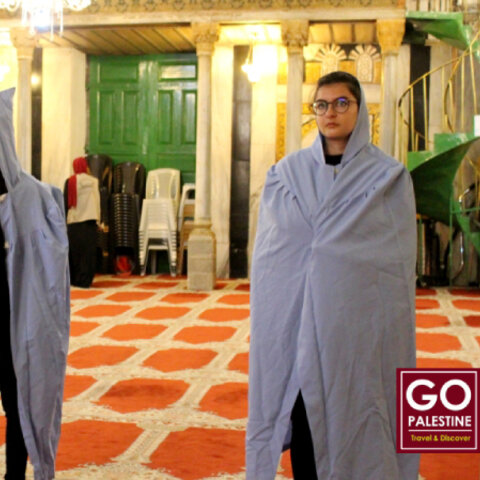 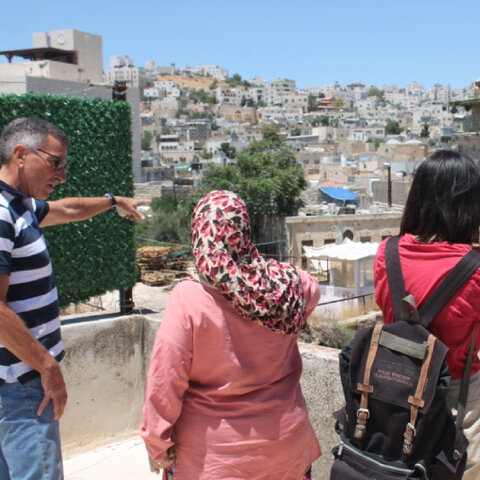 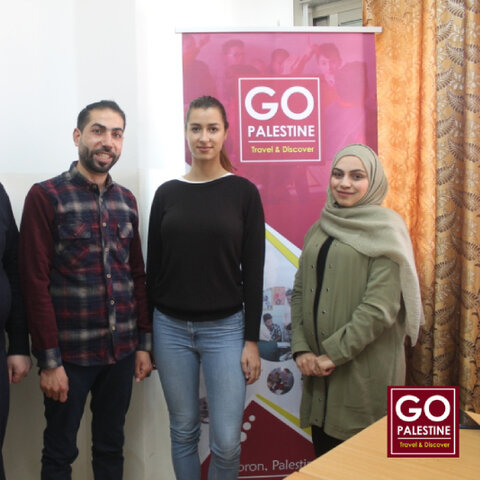 The Islamic Culture in Palestine program introduces interns to the Islamic culture and its foundational beliefs, as well as introducing them to its cultural aspects present in today's Palestinian society.

Through the Islamic Culture in Palestine program, participants will identify the traditional Islamic elements playing out of religion, language, history and social values. Likewise, they will be introduced to the Islamic law by means of excursions and meetings with clerics, judges and lawyers working within the Islamic Courts in Hebron City. Interns will also become acquainted with the Sharia rules and its influence in Palestine's society.

The Palestinian Center (Go Palestine) for Education and Cultural Exchange was established as a youth initiative to offer educational and community services to its Palestinian population by means of a diverse and international staff. It is located in the heart of Hebron on Ein Sarah Street, and it is under the supervision of the Palestinian...

END_OF_DOCUMENT_TOKEN_TO_BE_REPLACED 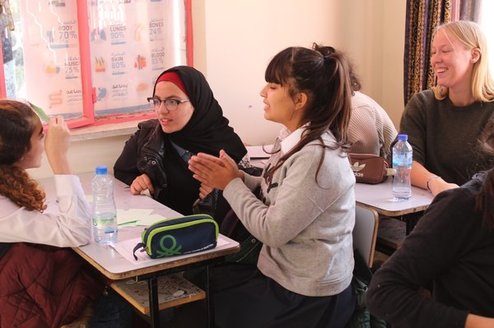 The "Internship in Palestine" program was designed for internationals... 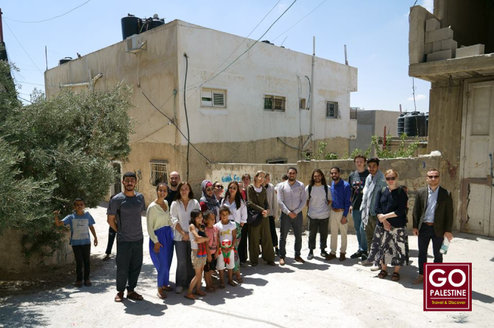 The Refugees in Palestine Program offers interns the unique... 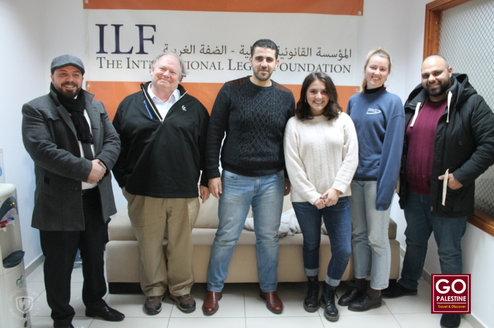 The Lawyers in Palestine program is a program that gives you the...