Hindi is sometimes considered a linguistic newcomer - though some scholars trace the Hindi literary tradition as far back as the 5 century AD, most agree that the modern language only truly gained a foothold in the 17th century. However, this late start hasn’t held the language back! Nearly 425 million people speak Hindi as a first language, making it approximately the sixth most spoken language in the world, and another 120 million speak Hindi as a second. While Hindi is the official language of India (along with English), Hindi is also spoken in Mauritius, Fiji, Suriname, Guyana, Trinidad & Tobago and Nepal. Not to shabby, Hindi!

Hindi is well known as a direct descendent of the ancient Indian language Sanskrit, the holy language of several South Asian religious traditions. It is also twin sibling of Urdu, the official language of Pakistan. Over the centuries, one culture after another swept through India, leaving bits and pieces of their language in their wake. Hindi, therefore, was influenced and enriched by Turkish, Persian, Arabic, Portuguese, English as well as many South Indian Dravidian languages. Truly international as well as fascinatingly diverse, Hindi is a worth challenge for any adventurous language student!

We all have our own unique learning style (not to mention our own schedule, budget and favorite ice cream flavor). Want a lot of personal attention and a hard-core academic feel? Consider a program with a ton of in-classroom hours and personal tutoring for an extra boost. Feeling more lackadaisical? Find a program that combines a few hours of school alongside cultural enrichment or other activities. Want really shake things up? Spend your mornings studying Hindi, and your afternoon volunteering to make the world a better place.

Also keep in mind that India is a huge nation, so it’s good to focus your search on just a few cities and regions that strike your fancy. While big cities offer the most resources for tourists, almost everyone there will speak a smattering of English and you may find fewer opportunities to practice your new language skills. Smaller cities and rural areas can be scarier to navigate, but they are definitely worth the effort! Here is some information to help you choose a Hindi language program in India:

Once you’ve chosen a program, there are still decisions to be made! You’ll mostly likely have questions about the academic and financial requirements needed to study Hindi in India. AND once you’ve figured all that out, you may be worried about how to really make the most out of your time abroad! Don’t worry; We’ve got your back. Here are the answers to all your questions on learning Hindi abroad:

Most Hindi programs don’t require any previous knowledge of the language; so all you beginners out there, you’re in luck! However if you’re looking to enroll in an advanced course, you many need to take a simple proficiency exam to determine your language level. And while the vast majority of programs to India are geared towards university-age students, older and younger learners shouldn’t be deterred. Plenty of programs, particularly those with a volunteering portion, accept high school students as well as folks who are a few (or more) years out of college.

Many programs in India offer Homestays, where students can integrate into the daily life of a local family. For students who are hesitant about living strange family, consider the incredible benefits of immersion. Although homestays can mean living outside of your comfort zone, remember that these welcoming families will do practically anything to help you feel at home (programs carefully screen their hosts, and select families that are keen on cultural exchange). Moreover, the extra hour or three that you spend chatting with your Hindi host family brings you that much closer to fluency! So take advantage of the opportunity to talk with your family—help cook a meal or play a game. You’ll find that you not only improve your language skills, but you also come away with Grandma’s delicious recipe for vegetable pakoras!

India is an excellent destinations for the budget-conscious. A cheap lunch will only set you back about $1-2 USD. However, getting to and from a far-off place can get expensive. Book your flight in advance to lock in a low fare, or search for the many deals available for students and even for teachers!

There are many scholarships available from both private and public sponsors to help you learn Hindi. Check out these scholarships and look over your program website to see what they offer as well! 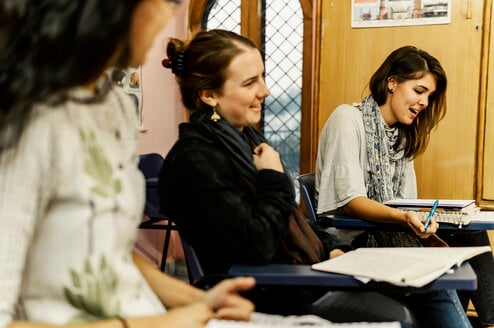 Hindi At Heritage is a program designed specifically for foreigners to...
5.00 •4 reviews 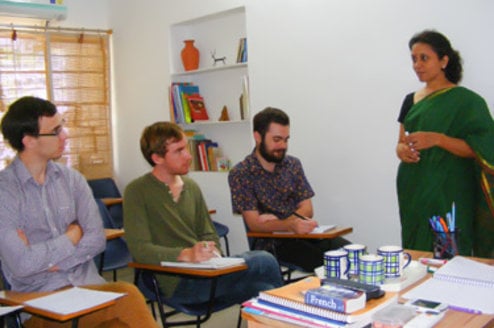 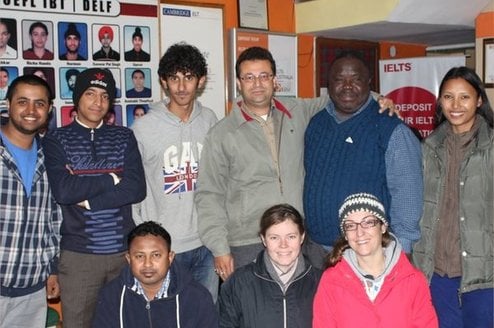 Our Hindi Language Courses offer you a unique experience of learning a...
5.00 •1 review 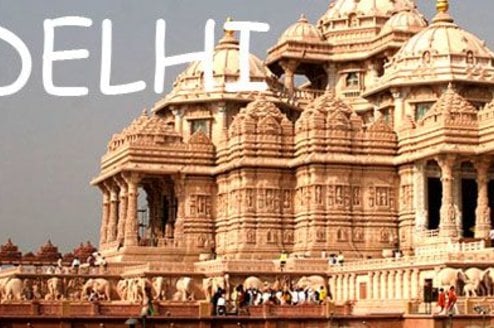 Learn Hindi in New Delhi, home to over 15 million people, and India’s... 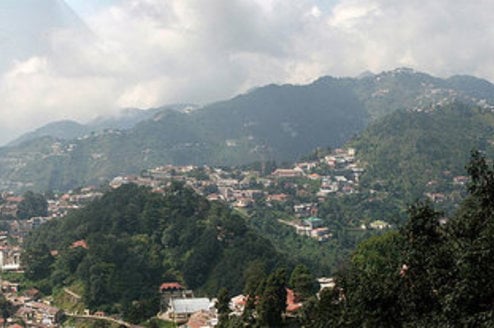 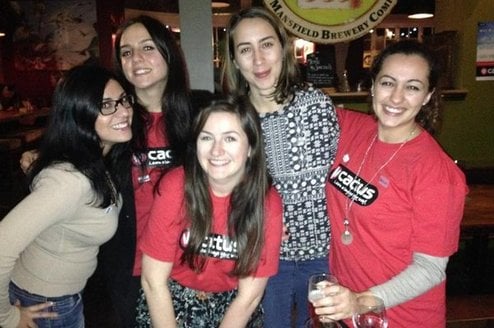 Learn Hindi in London with Cactus

Learn the fourth most spoken language in the world with Cactus! Our... 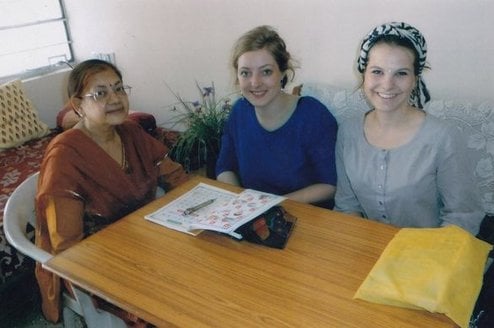 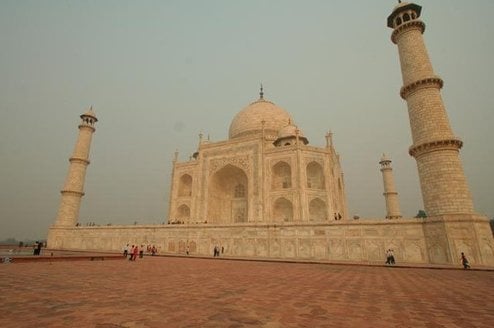 Learn Hindi in India with ESL - Language Studies Abroad. Our... 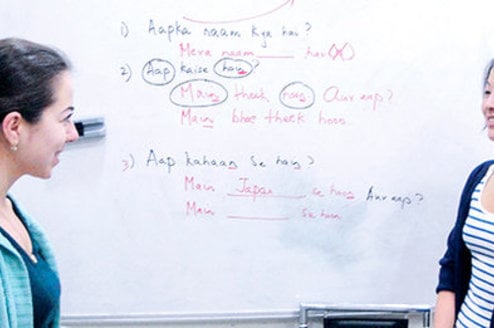 We are a Canadian owned and operated language institution made up of... 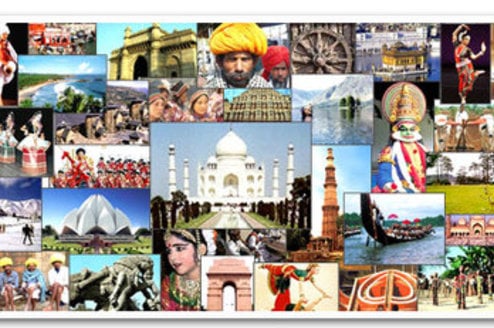 We offer a variety of Hindi language classes for learners of all... 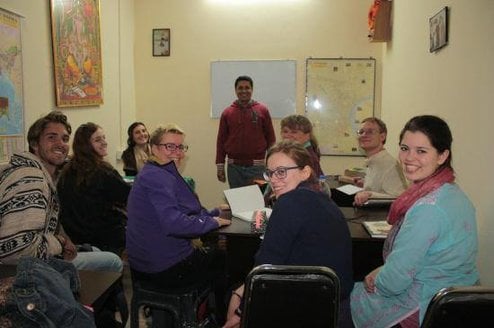 We offer group instruction that is ideal for college students...