HEX exists to launch epic careers and unlock captive talent. We're creating a generation of leaders who take action to create the world they want to live in.

4000+ students have loved our seriously fun virtual programs, study abroad experiences and hackathon-style events. And they leave HEX with amazing confidence, skills and networks — as well as university accreditation. 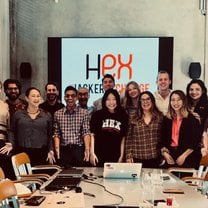 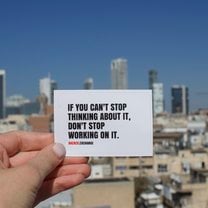 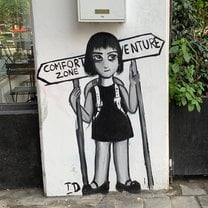 Overall, I was very impressed with the quality of experience we were able to create on the weeklong sprint with HEX, especially given that we were fully remote.

The staff were supportive and offered valuable feedback. We were introduced to a plethora of powerful tools and got a rapid education in entrepreneurial thinking and strategy. The content from guest speakers was good overall, and some of the guest speakers were very good. The networking opportunities are fantastic.

If I had to order the most value elements of the program, they would be:
introduction to awesome resources
excellent networking opportunities
good general entrepreneurial education

What would you improve about this program?
There should be more coordination in the lead-up to the Sprint - groups were created seemingly at random, but I think groups should be chosen intentionally, and there should be more thought devoted to developing a great idea from the start.

Well coordinated and organised. Fell in love with the content provided. Learnt a lot from this program and met amazing brains from around the world. Looking forward to attending more such programs from the organisation. Also, if there is an opportunity in future to join the organising team, would love to put my efforts from the team as it was amazing how smooth the program was carried out. Non technical issues whatsoever. Also, this helped me make new.connections on linkedin and helped me broaden my connections

What is your advice to future travelers on this program?
Take as much as you can from this program as this will help you in every aspect of your life.
Read my full story

Joining the Hacker Exchange Virtual 5.0 program is a direction-changing experience. Without knowing where to get started, I was invited to join the program to assist my curiosity about entrepreneur and social changes. What I have learned out of the program is how to develop a more mature being of myself and to take initiative and be focus on your values. A piece of advice I want to let future participants know is to be ready, to be inspired, fired up, and excited. You will meet others with personalities whom you won't be able to meet daily, you get to share and improve on your ideas with forwarding thinkers in the alumni group and you spend precious moments together.

What was your funniest moment?
The funniest part of the program has to be the continuous creation of memes... and never JUMP TO CONCLUSION because you will not know what the surprise will be...

The HEX 5.0 Virtual Innovation program was an experience that I will never forget! Over the course of the program, I grew as an entrepreneur and business owner learning new techniques and ways of approaching problems due to the masterclass speakers that were brought in.

Apart from the top tier speakers the actual cohort and organisers made the program spectacular. I didn't expect us to all bond as much as we did given that it was all online but the team building at the start really helped us all band together to complete all of our individual goals.

I also want to point out the organisation was flawless and at no point was I unsure of what was to come next as the itinerary was all set out from the start.

Overall the experience was phenomenal a definite 10/10 from start to finish and I would recommend it to anyone that wants to broaden their horizons.

During the Hacker Exchange Global Innovation Program (Virtual 5.0), the most valuable part is the people you meet and the connections you make to industry. They prep you from knowing nothing to knowing everything you need to know to run off with your idea. Would recommend it especially if your a student or employed/employer and would like to upskill, learn something related or unrelated to your course can really give you perspective and enlighten you on worlds of knowledge you've never known. From market validation to the people you meet, 5/5 experience 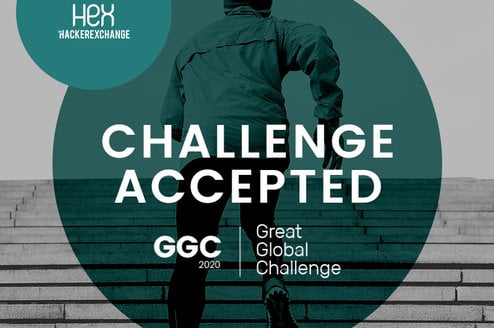 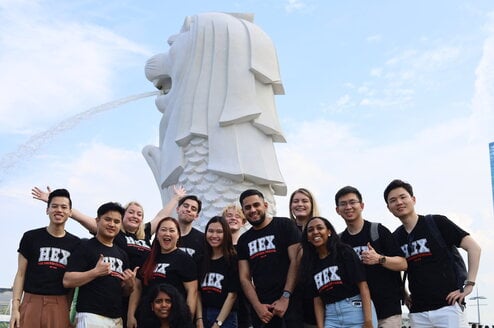 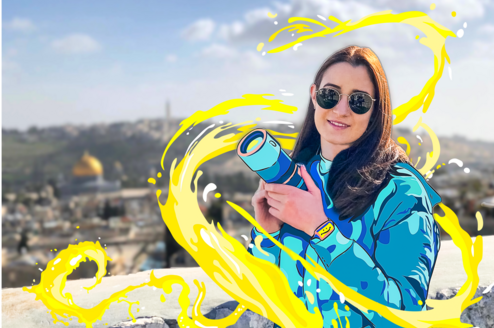 Program
Asia-Pacific Innovation Program
Entrepreneur's mindset is what Hritik has always carried along his way. Helping people in need and keeping himself informed about recent trends around world is what makes him tick. The world of Entrepreneurs has always intrigued me, and I always wanted to start my own business. There were a myriad of ideas that I had in mind but never knew where and how to start from. I was hoping this program would help me find that one idea that I could actually go forward with and help me implement as well. Not to mention the program exceeded my expectations.

The program had provided me with almost everything that was needed and I just had to show up to the courses. The fact that due to the COVID situation, the program was organized online, the way it was handled seemed very smooth. The platforms where we could engage with the organizers and the participants were so friendly that it seemed as if everyone was in the same place even though we were in different parts of the world.