Spend the summer in the charming, peaceful city of Salzburg with AIFS! You’ll earn up to 6 credits awarded by Richmond, the American International University in London. Courses are taught in English or German and no previous German language study is required.

In Salzburg, you will live in either a double or triple room in a student residence hall. A meal allowance is included to subsidize the cost of meals and groceries purchased on site.

You’ll enjoy cultural and social activities such as:
• A city tour
• Museum and gallery visits
• A trip to the Salt Mines
• Day trip to Hellbrunn Palace
• 3-day trip to Vienna
• Day trip to Munich, Germany.
An optional excursion to Innsbruck is available as well. A 2-night tour of London is included for students in the optional AIFS Flight Package. 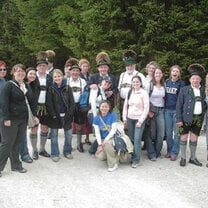 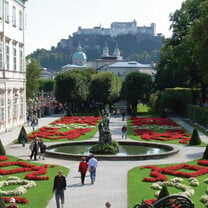 Diploma in Hospitality or Tourism Management

The city of Salzburg is like no other place on Earth. The figures you read about in history books come to life all throughout the city. I never grew bored each day I was there, as I ventured out in a different direction every day after class. I studied hard, played hard, and squeezed every ounce out of this study abroad as my advisors told me I should. I mer great people from the States and from Europe, and improved my German more than I could have ever expected.

What would you improve about this program?
I expected more rigorous enforcement of the quiet hours in the dorms as described. My neighbors (also in my program) were oftentimes very noisy and I had to ask them to be quiet multiple times.
7 people found this review helpful.
Helpful  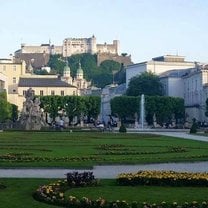 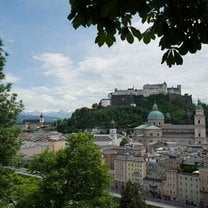 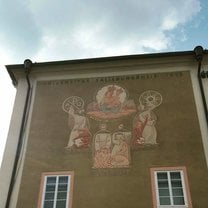 I have nothing but wonderful things to say about this program. Salzburg is an incredible city and the program that AIFS provides for students there is of the utmost quality. I went abroad for the sole purpose of traveling - not studying - but after my experience, I am so happy I chose to study as well. The courses that AIFS provided enhanced my experience in the city and gave me more opportunities to see and do things I wouldn't have been able to otherwise. There are also more travel opportunities and excursions that AIFS organizes for you and that are included in the price. Additionally, AIFS provides such great support for you in your transition abroad. Salzburg isn't typically a city many students end up studying in, but it should be. While it may be a smaller city compared to many study abroad destination, there are still more than enough fun things to do and see. Austria is also in the heart of Europe, so there are many other travel opportunities only a short train ride or flight away. In the month that I spent there I got to visit London, Vienna, Munich, Nuremburg, and Venice. I loved every second of my time here and spent it with some of the most amazing people I've ever met. Easily one of the best experiences of my life.

Program
Study Abroad in Salzburg, Austria: Summer
Jacy Schwager studied on the AIFS Summer Study Abroad program in Salzburg, Austria from May 24 – June 25, 2012. Jacy is originally from the small town of Chambers, Nebraska but now resides in Lincoln, Nebraska where she studies history at the University of Nebraska – Lincoln and works as a hair stylist. Jacy likes good burritos, Coldplay, and dreaming about future travel destinations.

Why did you decide to study abroad with AIFS in Salzburg? 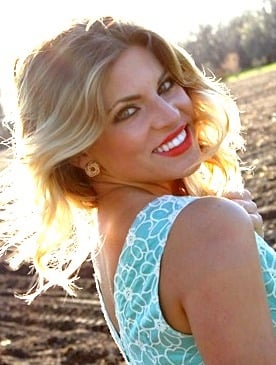 Jacy: One of the hardest parts of studying abroad is figuring out where you want to go. There are so many places I want travel to that narrowing it down to one was extremely difficult. AIFS stood out against the rest of my options because additional excursions were included in the overall price. I wanted to do as much traveling as possible at the lowest cost. People had warned me that costs add up quickly when you’re abroad, especially when you’re doing additional traveling, so the idea that trips were included was perfect for me. I only wanted to do a summer program as well, and AIFS offered that. I decided on AIFS before I decided on the location. Salzburg ended up being the winning choice because I was studying German at the time and wanted to utilize newly learned language skills. Plus, it seemed to be such an idyllic city.

Did you run into a language barrier while studying abroad overseas in Austria?

Jacy: First of all, just go. And once you’re there, make things happen. That truly is the best piece of advice I can give. The month that you are there will fly by and you don’t want to return to the States wishing you would have done things that you considered doing but didn’t. If you are considering doing something, do it. If you want to try that restaurant you’ve been eyeing, try it. If you want to hike that mountain, hike it. If you want to go to Venice for a weekend, go to Venice for a weekend. Keep in mind that “making things happen” can also be enjoying the simpler things, like grabbing some fresh strawberries and a Milka chocolate bar and reading next to the Salzach. Oh, and buy a bike. I totally recommend buying a bike.

Jacy: Socially and academically, the program was even more than I had hoped for. Everyone in my summer program stayed in the residence halls, and I think for such a short amount of time, this definitely added to the social aspect of the trip. Every day we could go to class together and make plans for the evening. You also were in class every day with the people you lived with, so you were able to make incredible friends. The academics there were wonderful as well. We were able to learn so much without having to constantly be studying since everything that we were learning about was around us! It was exciting to take classes from a professor with a different cultural perspective than our own. Also, the professors tried as hard as they could to get us out of the classroom and out exploring the city and neighboring towns.

Jacy: The culture of in Austria is what made it so easy to fall in love with the country. It’s hard to describe, but when you’re there, you can almost feel it. Their traditional Germanic culture surrounds them, but since they are so centrally located in Europe, there are other cultural influences everywhere (especially evident in the delicious Italian and Turkish food!). Enjoy the coffee and the pastries, as there is a large coffee culture there. There are many beautiful open markets with fresh foods and homemade crafts. In the Augustiner Brauerei, you may see Austrians dancing on the tables and clinking glasses. And lederhosen and dirndls are really worn by Austrians. You will see people in traditional Austrian attire at some point in time (and it’s fun to join in and rent or buy your own Austrian attire while you’re there!). 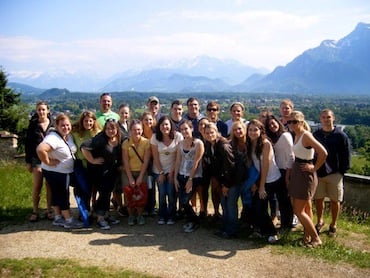 Did you run into a language barrier while studying abroad in Austria?

Jacy: One of the reasons I wanted to study in Salzburg was because, as a smaller city, I thought that not everyone would speak English. This was true – not everyone speaks English, and there are definitely times where you can practice your German language skills. However, it is also very easy to get around if you speak no German language at all. There were multiple people on our trip that spoke no English and did not encounter a language barrier that they couldn’t overcome. There were times when I thought I knew more of the language, such as when I would go to order a meal in German and the server would speak back to me in English. However, there were also rewarding times when I carried on entire (although very broken) conversations with residents that didn’t speak English.

AIFS is a leading provider of study abroad programs. Since 1964, more than 1.5 million students have traveled abroad with AIFS. Comprehensive program fees make it convenient for students to study abroad and experience all that the world has to offer. With over half a century in the industry, AIFS has the resources and experience to provide what... END_OF_DOCUMENT_TOKEN_TO_BE_REPLACED 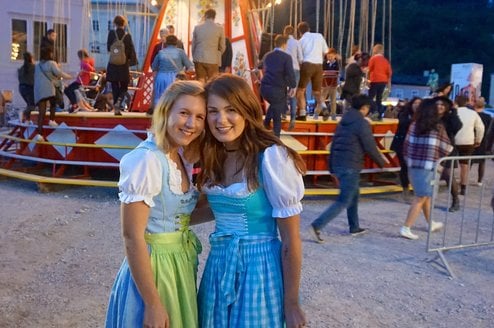 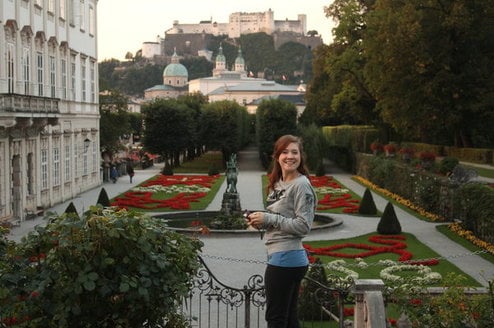 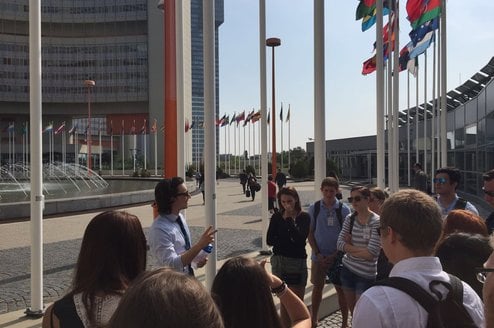 Austria
10.00 •1 review
A major objective of the Salzburg College program is the integration...
View Program