Spend your summer studying in one of the world's most vibrant cities: Tokyo. Tucked away behind lively Harajuku and Shibuya, study on the grounds of a former Samurai Family's hilltop mansion. At Seisen University, choose from a wide selection of courses that are enriched in an internationally focused curriculum. Bustling with several clubs and extracurricular activities, while at Seisen University, you will quickly find yourself immersed in Tokyo's spirited blend of modern and traditional Japanese culture. 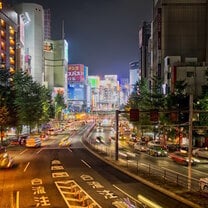 The beginning of my adventures started when I was approved to go to Japan under CISabroad. From the moment I landed and met with my program advisor and coordinator Jeff Sinding, I knew I was going to have a great experience in Tokyo. Because of CISabroad, I was able to be located in a quiet neighborhood called Nakanobu, Tokyo. My school was located in Gotanda, which was just two stops away. My school was beautiful and my apartment was cozy. Everything was so convenient because CISabroad placed us by multiple restaurants and grocery stores that sell afforable produce. There’s really nowhere else where I can get such a great deal of a program that provides housing, guides you to multiple transportation options, education, and a phenomenal experience. If I could study abroad again, I would sign up with them in a heartbeat.

What would you improve about this program?
I think that maybe students should vote if they want to partake in the activities, because sometimes it felt as if we were forced to do it.
14 people found this review helpful.
Helpful  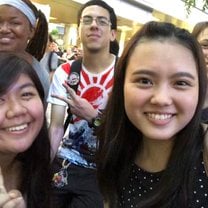 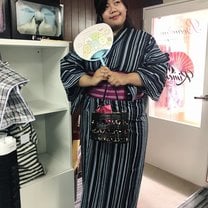 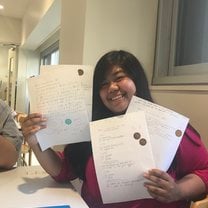 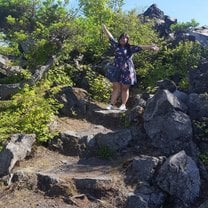 I never expected to get the chance to study abroad since I never had to funds or the know-how of the application process. Yet, I had to tell myself that this time in college would be the only time I would get to do so. CISAbroad was the first program that was recommended to me and I have never regretted taking that first choice. In fact, I was beyond ecstatic that I did because I got to go see and explore a new part of the world I never thought I would get the chance to. The staff was helpful in preparing activities for the student and made the get along since there was a high chance that not everyone knew each other at the start. Additionally, learning Japanese was not that difficult since the staff was knowledgeable and had an easy to understand curriculum. I had some many fond and wonderful memories there and will not soon forget them. This experience made me feel full of confidence to travel again and see the rest of the world possibly. Hopefully, it will be soon. 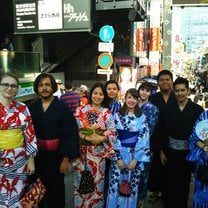 Traveling with CISAbroad, I felt very safe in Japan, and I felt as though I was where I always needed to be in life. The program was very helpful and understanding, as well as fun! I see myself being part of the program in the near future. My advice to anyone wanting to participate in the summer is to prepare yourself for very hot weather, and wear light cool clothing. Prepare to experience a lot of walking, more than usual if you live in a mainly driving town.

My time in Japan was a beautiful, fulfilling experience. I learned so much and grew while doing so. For me, studying in Japan could not have been more different from my university experience at home - I got to a tiny STEM school outside of New York City and got to study at an even smaller, women-only, Catholic, liberal arts school in Tokyo. I feel very lucky to have been able to learn Japanese in Japan with Japanese students helping me along the way. I not only learned inside the classroom, taking not only a Japanese class but also Global Citizenship and Cross Cultural studies, but I also learned each and every day outside of class. I visited dozens of temples, shrines, cities, and mountains. I met people from everywhere from China to Australia. I tried foods I didn't even know existed. I learned more about myself than I could have ever expected. I hope to be able to go back to Japan someday and learn even more. 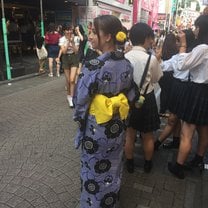 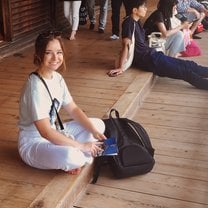 The month long program with CisAbroad in Japan was one of the best times I've ever had. The country was amazing and we were housed in the middle of Tokyo City. The staff at the event were second to none and made the trip smooth and comfortable. I was given the opportunity to meet so many great people from all around the world. I was also able to meet just as amazing people that lived in Tokyo. The university was stunning and the Professors were fantastic. Cis did a great job hosting this trip and would highly recommend to anyone.

What would you improve about this program?
While convenient, housing conditions could have been better. While taking into account that we were a big group in Tokyo, it did take some getting used to. Also, learning to use the train system was complicated at first, so perhaps implementing a comprehensive learning guide and stressing its importance could also be a great help.
16 people found this review helpful.
Helpful  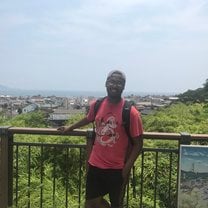 The CISAbroad Summer in Japan program was one of the most incredible, energizing experiences of my life. I have never learned so much, seen so much, and met so many excited, wonderful people as I did during my time in Japan. Over the span of a month, I was able to visit 5 cities across Japan, participate in a traditional Japanese tea ceremony, wear a yukata and wander around Harajuku, go to a thousand-year-old festival in Kyoto, and spend time at a countless number of shrines and temples. The program itself and the classes offered were some of the best classes I've had. I learned a little bit of Japanese and a whole lot about the world around me, and I learned from some of the most caring and helpful teachers I've ever met. This program really helped in opening my eyes to the world that's out there!

What would you improve about this program?
N/A
17 people found this review helpful.
Helpful  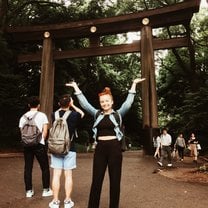 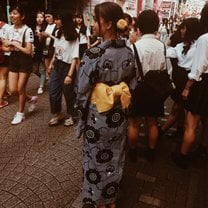 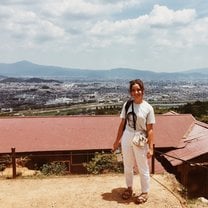 What are the age requirements for this course?

Do I need any knowledge of Japanese to attend?

Do I need any knowledge of Japanese to attend? And how old do you have to be?

Is the Japanese language required for this activity?

No, and you can even take a Japanese language class while you're there!

We provide innovative education programs that broaden academic perspectives, promote global awareness, and encourage personal development while laying the foundation for participants to become engaged world citizens. Our lives were transformed by international experiences. Every day we create a more connected and compassionate world, one person at... END_OF_DOCUMENT_TOKEN_TO_BE_REPLACED 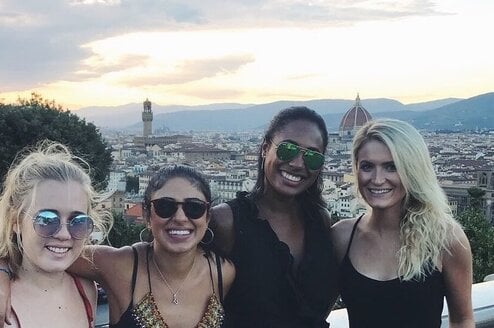 Italy
4.81 •43 reviews
Italy offers everything you could ever want for a rewarding study...
View Program 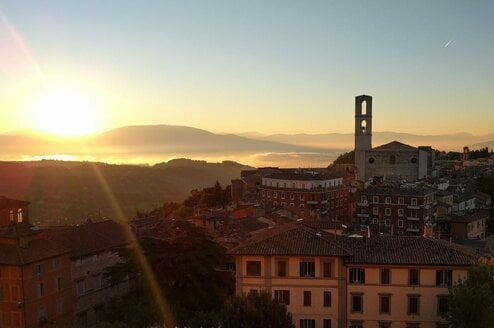 Italy
4.93 •14 reviews
Italy offers everything you could ever want for a rewarding summer...
View Program 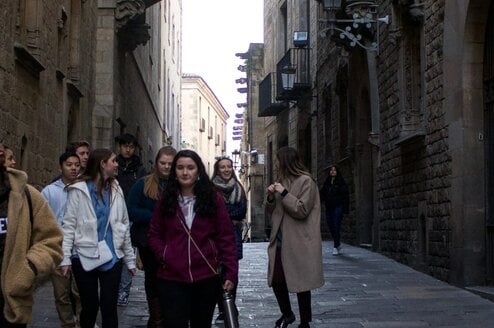