The Nagasaki program focuses on Japanese society and culture. In 2014, Nagasaki University of Foreign Studies (NUFS) was ranked as one of the top four study abroad programs in Japan and the only one specializing in foreign language study. What you learn will extend beyond the classroom: native-speaking conversation partners facilitate your language learning and new friendships, and field trips in and around Nagasaki will help you gain a broader perspective on Japanese life and history. 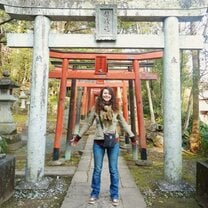 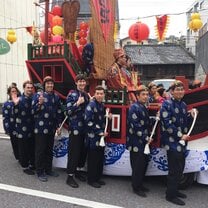 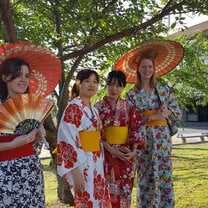 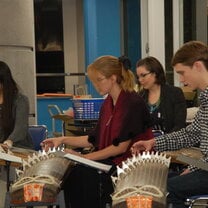 We are planning for many 2021 and 2022 programs to proceed abroad. Learn more about how we are preparing for our students to enjoy a safe and meaningful experience overseas. You can also find a variety of helpful COVID-19 resources for students and families.

The time I had in Japan was like no other. I had never been to another country before, so it was doubly exciting and anxiety-inducing to get on that plane which would whisk me away for the next 5 months. While in Japan, I was able to take language classes and interact with Japanese people like I never would have been able to in the States. Furthermore, I was able to take classes about the culture, and even practice a few forms of traditional martial arts as well as traditional arts. I even joined the tea ceremony club and performed at the local history and culture museum with other club members! I was able to see many different famous Japanese locations, make lifelong friends, and just overall have the time of my life in my study abroad trip. And honestly, I'm dying to go back.

What was the most nerve-racking moment and how did you overcome it?
For me, the most nerve-wracking part of my trip was just getting on the plane to Japan by myself. I had never flown by myself before this trip, so just making that initial leap of faith was, I think, the most trying part of the whole adventure.
25 people found this review helpful.
Helpful  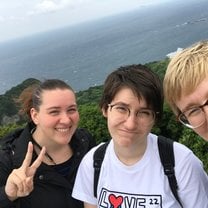 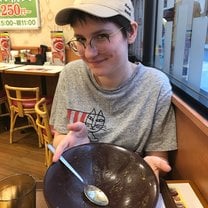 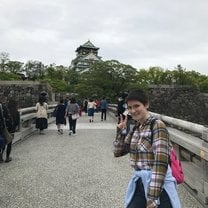 I would highly recommend this program for those who want something off the beaten path. Nagasaki is full of history, as the first port where foreigners first entered and where confined to helped to shape what it is today. There are so many historical sites around the area such as Dejima, the Dutch Island, Glover Garden; a colonial village where some foreigners lived, Chinatown, and much more. Because of the foreign influence, it also has some delicious food that is famous to the area!!

My favorite part was that since you rarely see any tourists besides your fellow students, you get more interaction with locals. Many locals were interested in talking to me when I was walking around or at the bus stop to ask what I was doing there since they don't see too many tourists there, and that was one of my favorite parts. Not as many people spoke English as you would see in bigger cities in Japan, but people were still friendly and you could communicate in broken English and Japanese.

The bus system around town does not have any English translations on the buses or schedules so you have to try to read the kanji or ask the bus driver where it goes, but I feel it is more authentic that way! During orientation they will tell you what kanji to look for if you want to go to certain places.

I felt the academics weren't challenging enough and really easy. I do come from a more rigorous school and major so I felt that way, but I know some students felt that some of the classes had a lot of work and were challenging so it depends on what you are used to at your home university.

I did a homestay which I HIGHLY recommend. I got to eat some of the best meals of my life that my host mom prepared and got to help with some of it. These were also meals you can't find at any restaurant. I also got to go on trips around Kyushu with my host family and got to do things most students weren't able to since we went to places that a lot of them didn't know about or that were hard to get to with public transportation. All of my fondest memories were with my host family.

Nagasaki is very beautiful but it is harder to travel to neighboring areas due to all the mountains and the public transportation system is not as developed as it is in other areas of Japan, so if you are looking for a location as a travel base I would recommend the other locations that are offered, but if you are looking for something authentic where you can immerse in the culture I would definitely recommend this program! 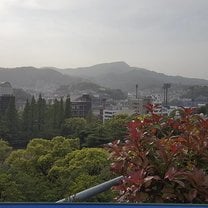 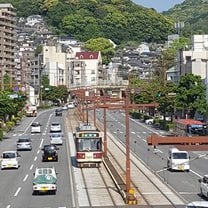 At my University, UNLV, our study abroad programs are all more or less through USAC. I knew I wanted to go to Japan, a place with a culture that had captivated me from a young age. USAC offered Hiroshima, Nagasaki, or Nishinomiya programs, and after inspecting each of the cities, I felt Nagasaki was the best choice. A city, not too rural, but not too big either. A city with a rich history, and a University rich with lots of extracurricular opportunities.

USAC helped me grasp what steps I needed to take. I would have likely been a mess if I didn't have a checklist in front of me, and who knows how long or how accurate it would've been if I tried to put together my own checklist. I feel almost like the assistance I got before arriving in Japan was all kind of at a distance, as most resources were online.

Up until I landed at the airport in Fukuoka, a city near Nagasaki, I had done most things myself. But when I arrived, I was picked up by those who work at NUFS' International Office, and they were really the best people you could imagine. They helped get to Nagasaki, they helped us get settled in the dorm, helped us get bus cards for traveling the city, they were really just our heroes.

USAC is a non-profit consortium of U.S. universities that collaborates to offer affordable, academic and authentic study abroad programs. There are abundant opportunities to immerse in the culture, history, and academics of other countries providing an unforgettable experience. Each program is designed to help you grow into an engaged citizen of... END_OF_DOCUMENT_TOKEN_TO_BE_REPLACED 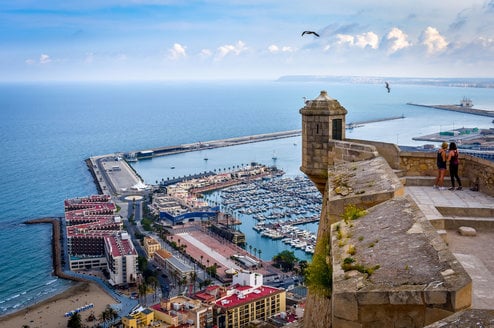 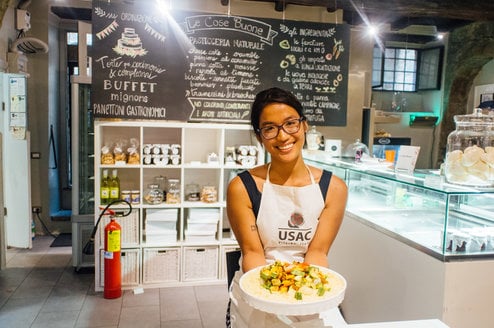 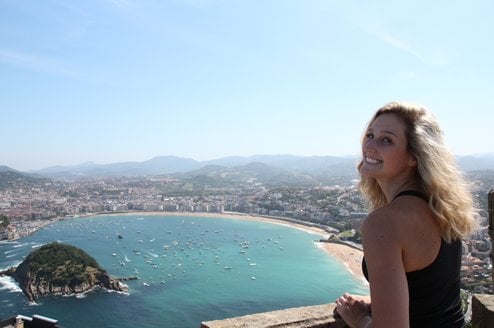