Want to experience European castles, sunny beaches and rich cuisine, all while earning university credit? (That question was rhetorical, of course you do!) Exchange students in Latvia can experience all this and more in the northern European country along the coast of the Baltic Sea.

Since joining the European Union in 1991, the country has undergone rejuvenation, making it a prime choice for culture and education. While Latvian is the only official language of the country, getting by with English, Russian or German is also fairly easy.

There’s a wide range of courses and and affordable housing options in Latvia, meaning you’ll be able to find whatever you’re looking for.

In Latvia, the school year runs from September until late June with a semester break at the end of January. Each credit earned reflects 40 hours of study and is marked out of 10. In schools across the country, there are a wide variety of one, two and four year bachelor programs to choose from as well as master and PhD options. The University of Latvia offers the following departments with classes in English, Russian, German and Latvian:

The school offers a spirited community of cultural clubs open to exchange students like choirs, orchestras and dance ensembles along with a variety of athletic teams.

While the only official language in the country is Latvian, the nation is a multicultural hub and most residents (especially those of the younger generation) speak English. As a former member of the Soviet Union, Russian is also widely spoken, along with German. The university of Latvia offers courses in all four language, along with introductory courses in each language if you’re looking to learn something new.

If you choose to study at the University of Riga, the schools offers two hotel housing options for international students, the PRIMA Hostel and the Rezna Student Hotel. Both locations require a minimum stay of 3 months, with 3 months rent to be paid one month in advance. Prices are highly affordable and range from 115USD / month at the Rezna Student Hotel to350USD / month for a single room at the PRIMA Hostel.

As both the capital city and the home of half the country’s population of 2 million, Riga hosts many of the nation’s universities. These include the University of Riga, Riga Technical University and the School of Business Administration Turiba.

The city has also experienced an economic boom since joining the European Union – the nation has just adopted Euros as its official currency. However, Russian ties are still highly visible and half the population is a native Russian speaker.

Today, the city holds a stark contrast between the historic and well-preserved old-town (a UNESCO world heritage site) and ultra modern hotels, nightclubs and cafés that have been popping up at an incredible rate. In addition, music is vitally important to Latvian culture, and orchestral and choir performances take place across the city on a regular basis. Top attractions include the Riga Central Market, which is bursting with fresh local foods, St Peter’s Church, the Latvian National Opera and the Riga Zoo. The city is such a gem; it has been voted the 2014 European Capital of Culture.

The city has an efficient public transit E-talons system for easy access to sites across the city, however, keep in mind that cars are not allowed in the historic old town, so be prepared to walk or bike across this area. When exploring the city, be sure to pick up a Riga Card, which will get you discounts on various museums and attractions across the city.

While several universities exist outside of the capital, many are smaller, highly specialized and do not offer as many services for exchange students. However, if you are willing to be more involved in setting up your exchange, you can also study at the Latvia University of Agriculture in Jelgava or the Vidzeme University of Applied Sciences in Valmiera.

Many scholarships are out there to help you live out your study-in-Latvia dreams! Your best bet is to check with your study abroad office, seek online opportunities, and perhaps look into scholarships at universities in Latvia.

For instance, Latvia University offers several grants and scholarships for incoming exchange students. These scholarships can be obtained by being nominated by your home university and are payable on a monthly basis.

No matter where you study, if you plan to remain within the country for 90 days, you will need to apply for a residence permit from the Office of Citizenship and Migration Affairs in Riga. To obtain this permit, you will need to present the following documents in person:

Like the culture of many northern European nations, Latvians tend to be reserved around those they do not know well and do use much facial expression. They also tend to be direct and to the point in conversation. However, once relationships begin to form, most Latvians open up quite quickly.

Riga also has a reputation as one of the most fun cities in the Baltics. There are many popular bars and nightclubs across the downtown and many students nights out during their weekends.

As music is a highly important aspect of Latvian culture (about half the population has received some form of musical education), many people enjoy going to orchestras and theaters with friends and loved ones. 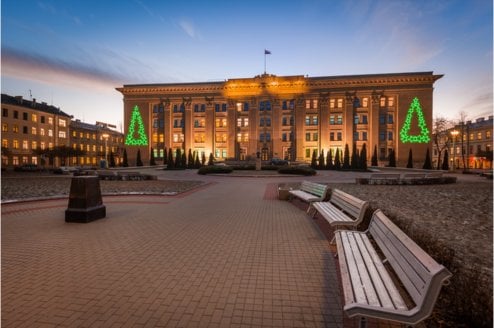 Other Study Abroad Programs in the Baltic

Not enough options in Latvia? Check out these other Study Abroad programs in the Baltic! 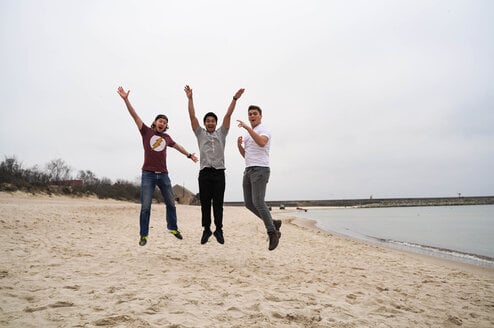 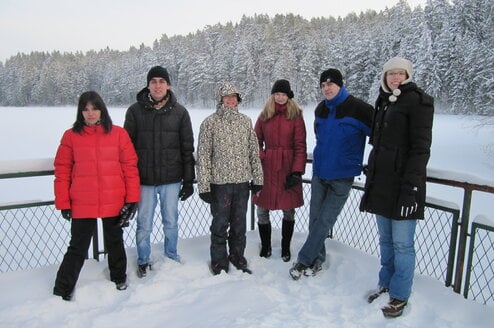 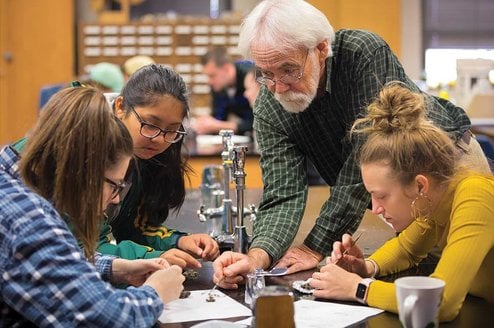 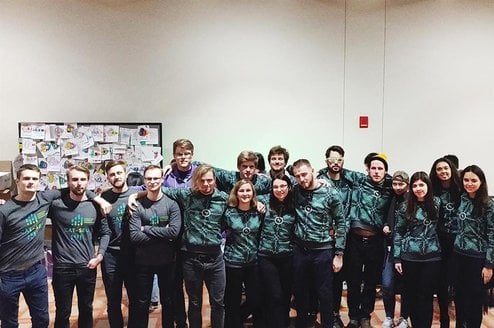 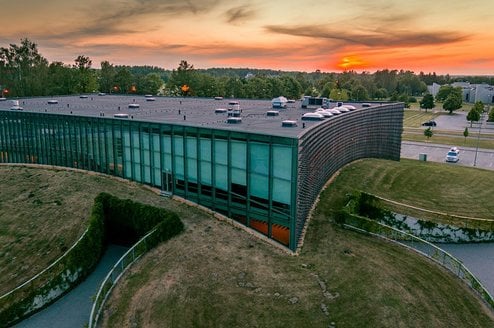 Estonia
The Estonian University of Life Sciences is currently offering a...
View Program 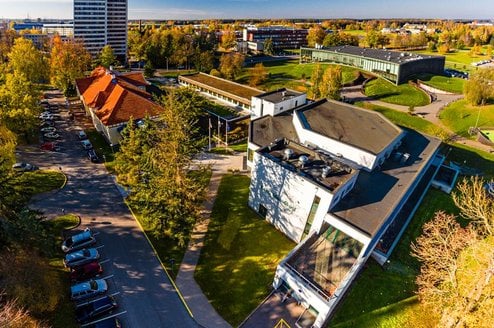 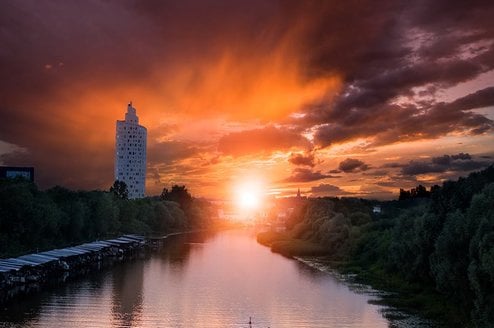 Master's in Philosophy in Estonia

Estonia
Ranked in the Top 150 Departments by QS University Rankings, the...
View Program 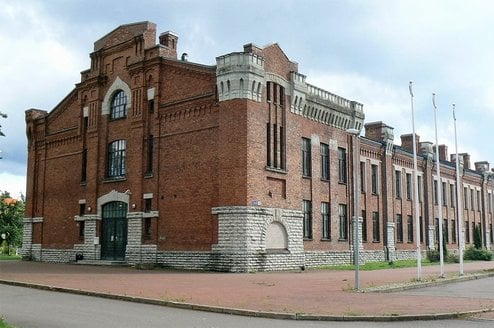