Discover one of Eastern Asia’s best-kept secrets by studying in Taiwan, a beautiful island off the east coast of China. Named Ilha Formosa, or Beautiful Island, by the Portuguese, Taiwan lends study abroad students the opportunity to explore a uniquely fascinating island, ancient mountainous temples, and traditional Chinese culture.

Study the Chinese language among Taiwan’s friendly people and expand your education in one of Asia’s most rapidly progressing economies.

There are two Chinese language programs in Taipei that particularly standout: The National Taiwan University and Taiwan Normal University. Thousands of students every year attend both of these highly prestigious programs, and offer a range of beginner to advanced level classes on a 3-month quarterly based schedule. Classes are typically three hours a day plus outside study, as well as any additional elective courses. You can expect to have a good grasp of the language by the end of your first year if you take your studies seriously, but if you are seeking fluency go for two.

The other nice thing about studying Chinese in Taiwan is that it attracts students from all over the world. Your classmates could be from Spain, Japan, or Africa! This puts all of you in a highly intensive learning environment that forces you to only speak Chinese in order to communicate.

At the end of your language program you may be interested in enrolling full-time in a Bachelors or Masters program in Taiwan. There are a variety of programs available, from business studies to advanced cultural programs, and when you're done your Chinese speaking abilities will standout.

Try and learn a little Chinese before you arrive. Chinese is by no means an easy language to learn, so every little bit counts. It will also help you quickly adjust to life in Taiwan during your first few weeks, which can be a nerve-racking time period. Try a free trial of Rosetta Stone or Pimsleur.

Strange as it may seem, more traditional Chinese culture is preserved in Taiwan than on the mainland. This is a result of Mao's Cultural Revolution that ripped through China's countryside in the 1960's and 70's, destroying thousands of temples and other precious artifacts. Taiwan was spared this fate and now houses one of the largest collections of Chinese artifacts in the world in the National Palace Museum. 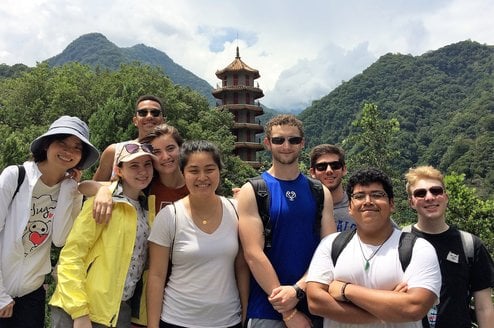 Get the best of both worlds: intensive language and an internship. Not... 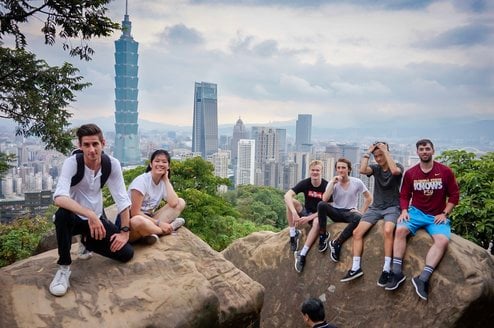 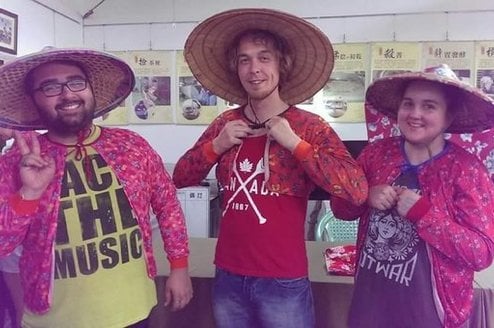 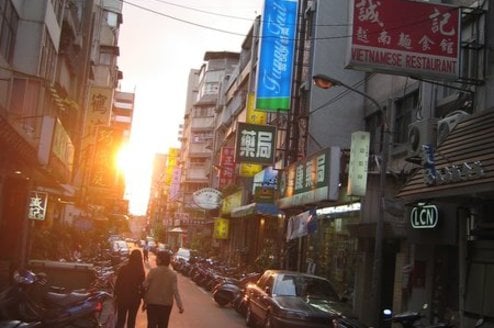 Advance your Mandarin language skills while taking your business...

National Chengchi University welcomes students from around the world... 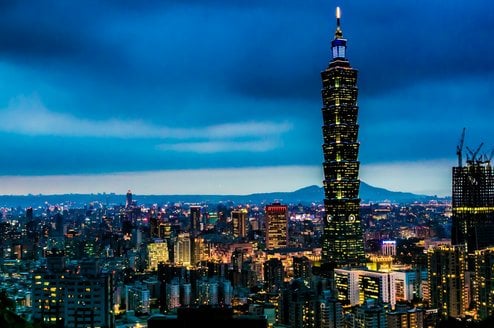 Boost your future career and expand your international network by... 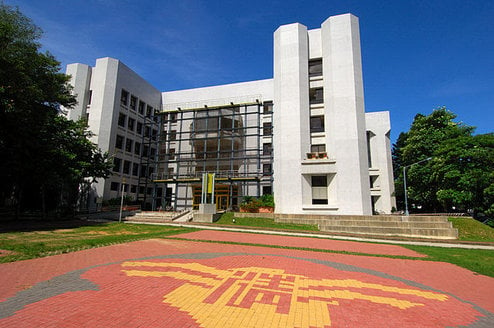 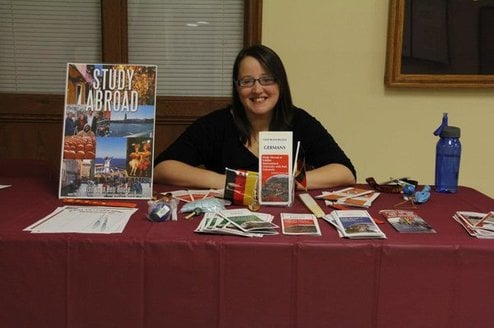 At Park University you can spend a semester or a year as an exchange... 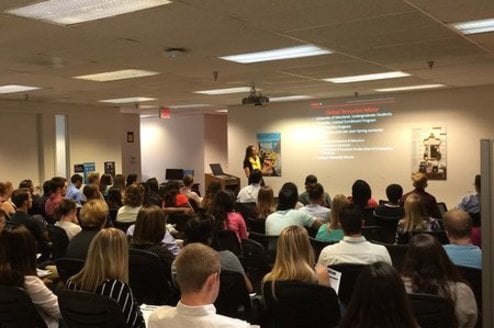 This program is for three weeks where you will take intensive language... 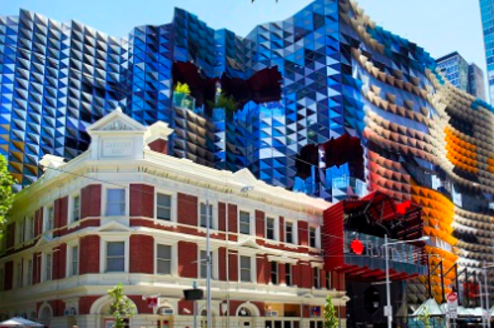 The RMIT-FCU Dual Degree Bachelor's Program in Business and Innovation... 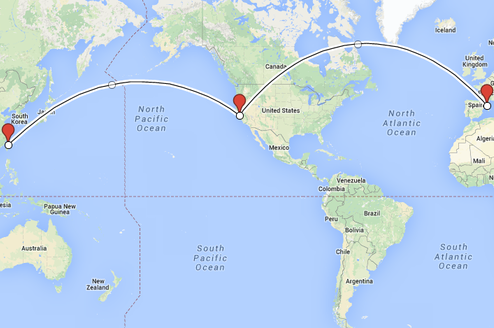 I had an amazing summer in Taiwan. I appreciate that the academics was challenging and I could definitely see improvement in my Chinese listening and speaking. I had the best resident directors and...

I loved my study abroad with CET. First, CET did an amazing job organizing enriching activities for all the students to do. We got to do a broad range of things, from hiking Taroko Gorge to going to a...

When I was searching for a program to study Chinese, these were the features about CET Taiwan that grabbed my interest: language classes with ICLP, an internship within my areas of interests, and... 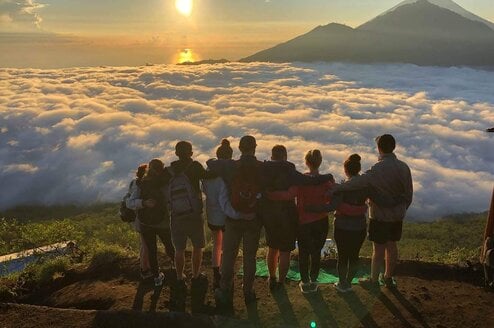