Our highly trained, dynamic instructors focus on providing you with the practical classroom skills you need to become an effective ESL teacher. We cover a wide range of ESL teaching strategies. During the 60-hour in-class course, you will be exposed to a variety of concepts which include: interactive language teaching; principles of second language acquisition; multiple intelligence theory; classroom management techniques; detailed lesson planning; long-term unit planning; how to teach oral communication skills; listening and comprehension strategies; creative ways to incorporate English grammar in a classroom setting; teaching across age and proficiency levels; teaching in a multicultural setting; testing and evaluating ESL students; and making effective use of ESL teaching materials and resources. 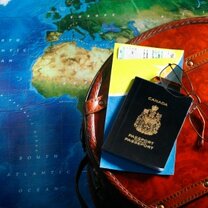 The capital of Canada is Ottawa, and its three largest metropolitan areas are Toronto, Montreal, and Vancouver. The majority of its land area is dominated by forests and tundra. Canada's climate varies widely across its vast area, ranging from arctic weather in the north to hot summers in the southern regions, with four distinct seasons.

Your next job could be your greatest adventure. Oxford Seminars is the leading provider of TESOL/TESL certification courses all across Canada. Join the 5,000 graduates who get certified with Oxford Seminars each year and begin your exciting adventure teaching English abroad. Our graduates explore the world, collect experiences of a lifetime, and... END_OF_DOCUMENT_TOKEN_TO_BE_REPLACED 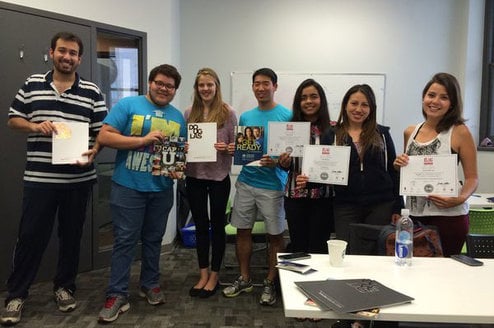 Canada
Do you need TOEFL for your career or your education? Our TOEFL...
View Program 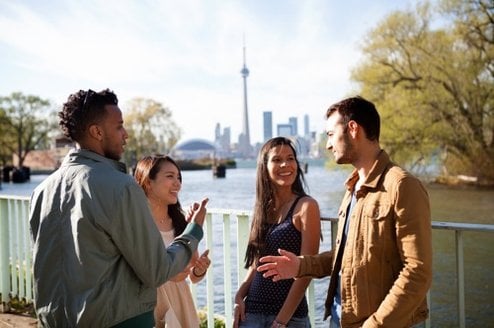