We are a local non-profit organization based in Cambodia. We provide responsible and affordable volunteer programs throughout Cambodia . We have over 40 projects in different fields including medical, microfinance, women empowerment, communities development, teaching, children home, animal care. The program fees include accommodation, meals, in country orientation and city tour.

- Our office is right in the heart of Phnom Penh and Siem Reap.
- Low registration fee: Cambodia is a beautiful country with many issues that require the skills of international volunteers to help solve. Instead of charging large fees, we require only the bare minimum the cover our volunteers' accommodation and meal expenses. We value impact more so than profit.
- Special activities: Regularly, we organize activities for our volunteers during the weekend or on national holidays. Feel free to join! 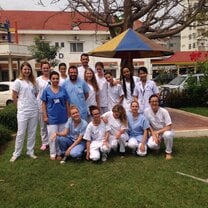 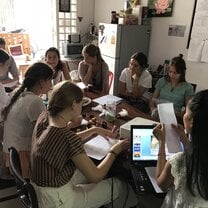 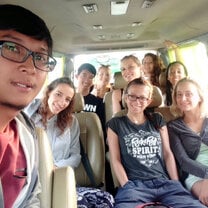 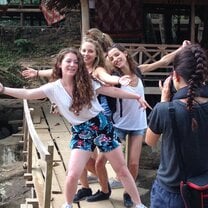 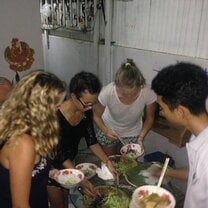 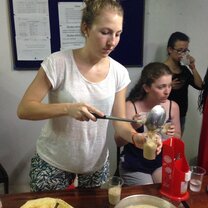 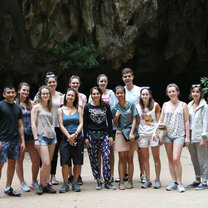 I was the first volunteer with AVN in Cambodia and had a fantastic experience. Brem and the rest of the AVN team are incredibly dedicated and work around the clock to make sure you are having a good experience. They placed me in a great organization, found very suitable accommodation, and even spent a considerable amount of time making sure I understood the culture and saw the sites.

I had a small medical emergency and Brem was there right away to take me to the clinic. I could call on them any time of the day and they were there for me. AVN is also one of the lowest cost volunteer placement agencies I've dealt with so I would highly recommend them to anyone looking for an awesome experience in Cambodia.

What would you improve about this program?
Perhaps change the accommodation to somewhere with a bit more energy.
16 people found this review helpful.
Helpful  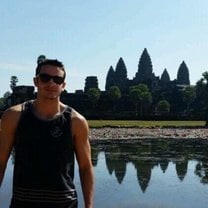 Program
Volunteer in Cambodia with a Local Organization
Hello! I am a recent Northeastern University graduate and a Boston area native. I am from a very international family (Costa Rican father, French step-mother, South Sudanese brother) which inspired me to hit six of seven continents in a little over four years. 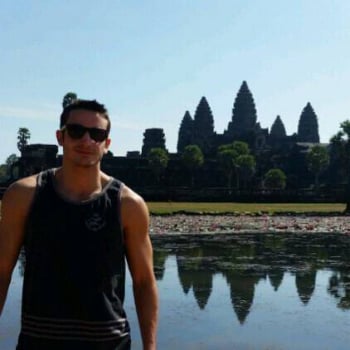 Alex: I studied finance and accounting at NU and had a very strong interest in microfinance after studying Muhammad Yunus and the Grameen Bank. Microfinance is essentially a self-sustainable model of lending to the poor to encourage economic empowerment.

Asia Volunteer Network offered programs in Cambodia which I had always heard was a beautiful country. They helped connect me with an NGO that had an emerging microfinance program that was a perfect fit for my skills. AVN is a non-profit and run by local Cambodians, which were also big selling points for me.

Alex: I wish I had known how cheap Southeast Asia is (relative to the US) because I would have planned on staying longer. I was actually saving money by traveling there (even if you include the cost of the flight) because the cost of living is so low. A typical meal is about $2 in Cambodia and some hostels run as low as $4 per night.

Alex: This was my first time traveling solo so at first I was a little hesitant to just go up to strangers and tag along in whatever they were doing. Little did I know how easy it is to meet people in hostels. I almost compare staying in a cool hostel to the first day of college - everyone wants to meet everyone else and make new friends. After just going out there and doing it I made countless new friends from all over the world, some of which I will stay in touch with for a long time. 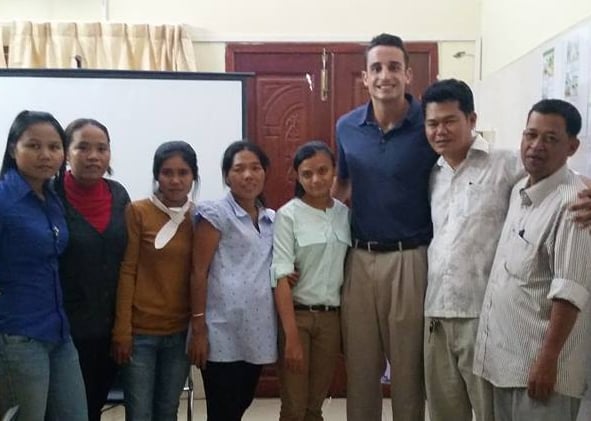 Alex: This was an amazing experience because I felt that I became truly immersed in the culture as a result of my volunteering. Many people get stuck in the typical tourist sites and don't really get a true sense of what life is like for the locals. I worked everyday with a group of really kind Cambodians who made sure I tried all the foods, learned the language, and understood what it was they went through. We ate lunch on the floor together everyday and they were very open about discussing their beliefs and perceived cultural differences.

Alex: If you have the time to do it, even if you have to go alone, then go! I think most of my friends are too worried about having a big group of people to go with and eventually their plans unravel because one person drops out. 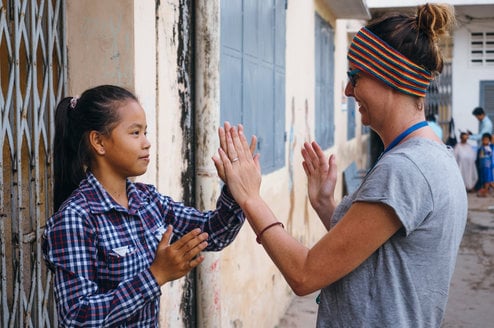 Volunteer in Cambodia with IVHQ from $17/day | Most Affordable & Trusted 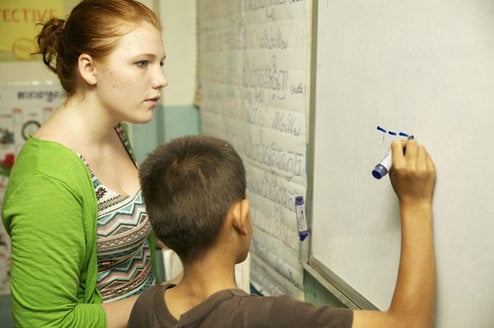 Plan My Gap Year - Volunteer in Cambodia from $360 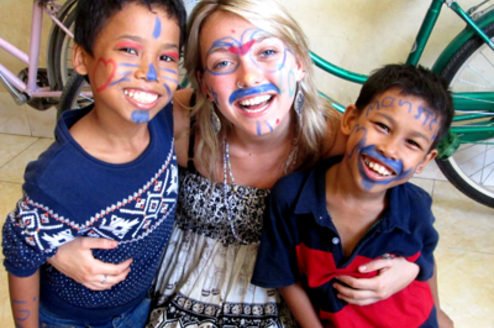 Volunteer in Cambodia | Most Affordable Projects From $400 For 2 Weeks