This is your chance to make a real and impactful difference in South Africa as a volunteer.

Soweto is a sprawling community that falls under the municipality of Johannesburg. Due to the drastic numbers of HIV and AIDS related deaths amongst young parents, there is an unprecedented number of children who have been orphaned and are struggling while living beneath the poverty line. Reports have suggested that almost half a million Soweto children are living under the poverty line and there is an urgent need of social service support.

Our local partner in Soweto have been working in the community for years, utilizing volunteers from all over the world. They have a system whereby projects are able to best utilize volunteers where they are most needed. It allows the opportunity to support projects in accordance to their needs. 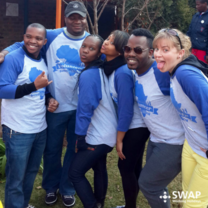 SWAP South Africa is the 4th SWAP program I've done, but the first volunteer one I did. I'd always wanted to do some kind of volunteer abroad trip but always ended up doing something else instead. When I saw they had a volunteer program to South Africa, I knew right away that I had to do it. I'd been dreaming of visiting South Africa since I'd done SWAP UK and had South African roommates. I'd seen their pictures of home and it just looked so beautiful I knew I wanted to visit it one day.

The volunteer program was great. We were picked up at the airport and had a 3 day orientation, explaining how the programs would work and showing us around Johannesburg, Soweto and Pretoria. It was a great introduction.

We lived at the orphanage while we volunteered, in our own little cottage. We were given weekly vouchers for the grocery store and did all our own shopping and cooking as a group, which was fun. Most of the other volunteers were from Europe or New Zealand (I was the only Canadian) and we all stayed for various lengths of time, some for only 2 weeks and some up to 3 months. I was there for 2 months, but enjoyed it so much I ended up extending my stay to 3 months. I also met some amazing people while volunteering. I had so much fun with the other volunteers and we all became quite close. The staff at the orphanage were also really great, I met some lovely people that I still keep in touch with.

And of course, the children. The main reason we were there. I loved my time with the children, from the babies and toddlers in the nursery to the teenagers in the cottages. It was a bit overwhelming when we first arrived, but we quickly settled into a routine and as we got to know the children and they got to know us, we really bonded. I cried so much when it came time to say goodbye, I wanted to take them all home with me.

I also took the opportunity while I was in South Africa to do a bit of traveling and visited Victoria Falls in Zimbabwe and the Okavango Delta in Botswana among other places and did several safaris.

If you're interested in doing a volunteer trip, I would recommend this one. It was a great opportunity to help out, while also getting to see a new part of the world and immersing myself in a different culture. It was an incredible experience and one that I would repeat in a heartbeat. 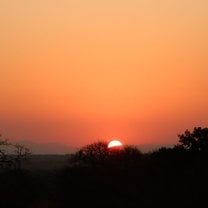 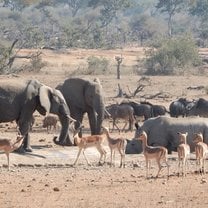 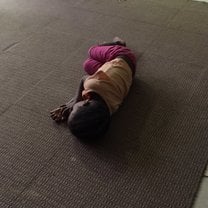 South Africa is often thought of as resoundingly unstable and poor; however, this is far from the case. The duality in South Africa encompasses big cities with a well-developed infrastructure, as well as rural areas that are underdeveloped and impoverished. South Africa is well known for having 11 recognized languages, beautiful landscapes, world-class universities, and an abundance of animals.

SWAP Working Holidays is a non-profit organization made up of passionate travelers who want to help you live, work, intern, volunteer, teach, and learn abroad! We offer assistance with visa paperwork, preparing you for your trip before you go, we book your first few nights' accommodation and then our staff abroad help you navigate living in a new... END_OF_DOCUMENT_TOKEN_TO_BE_REPLACED 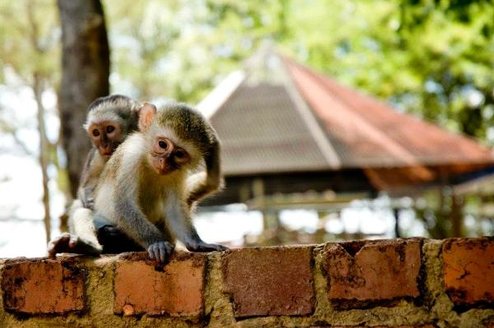 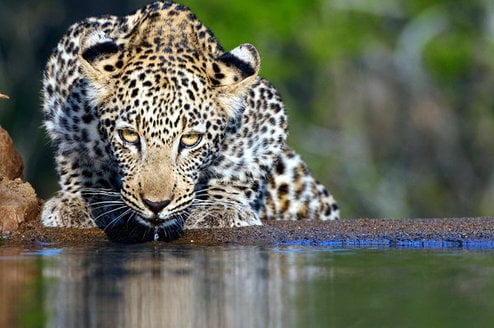 South Africa
9.67 •39 reviews
Get directly involved in some of the most exciting & important...
View Program 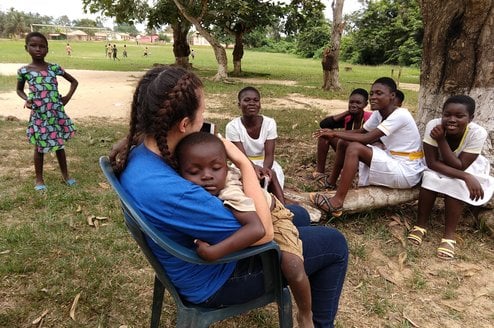 Multiple Countries
10.00 •12 reviews
Due to COVID we are putting expeditions on pause but you can still...
View Program