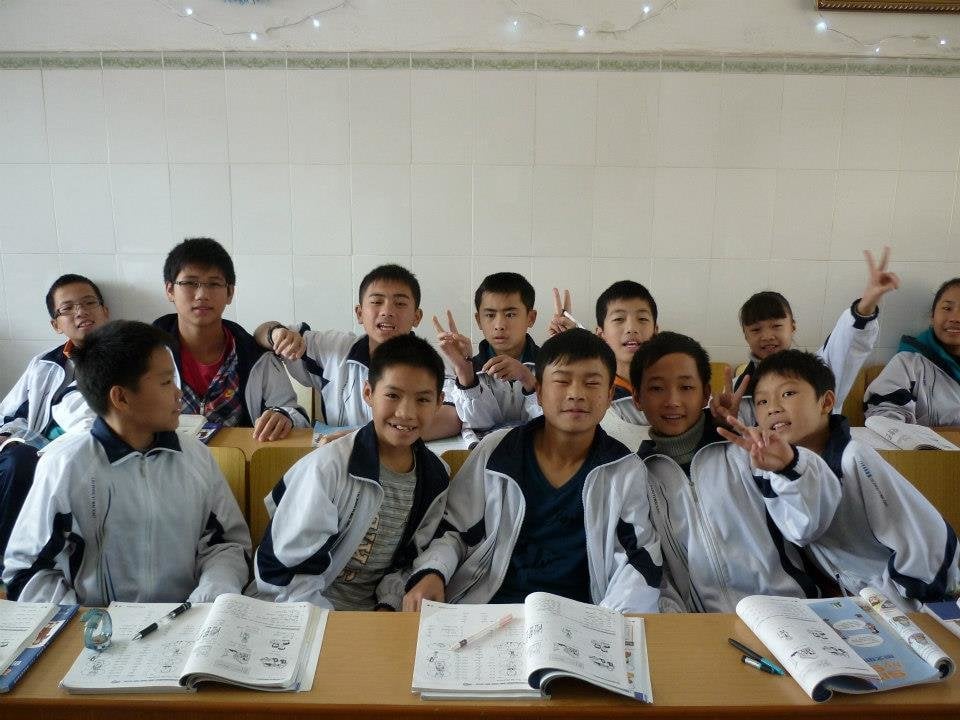 Despite some newcomers on the ESL scene, teaching in China remains an incredibly popular destination for ESL teachers looking to teach abroad. However, going to China as an expat and a teacher means taking on more responsibility than you might as a backpacker or tourist just passing through. As with any country you travel to, there are things you should learn and remember about the culture so as not to offend the locals.

As a traveler, mistakes are often forgiven or overlooked, but as an ESL teacher, you’re a part of the community, and you’ll bode well if you do your best to act like a local. It'll help you gain respect as a teacher, learn about your host community and culture, and take away more from the experience. If you want to be accepted as more than just a backpacker passing through, here are a few things NOT to do while teaching English in China:

What You Shouldn't Do While Teaching in China 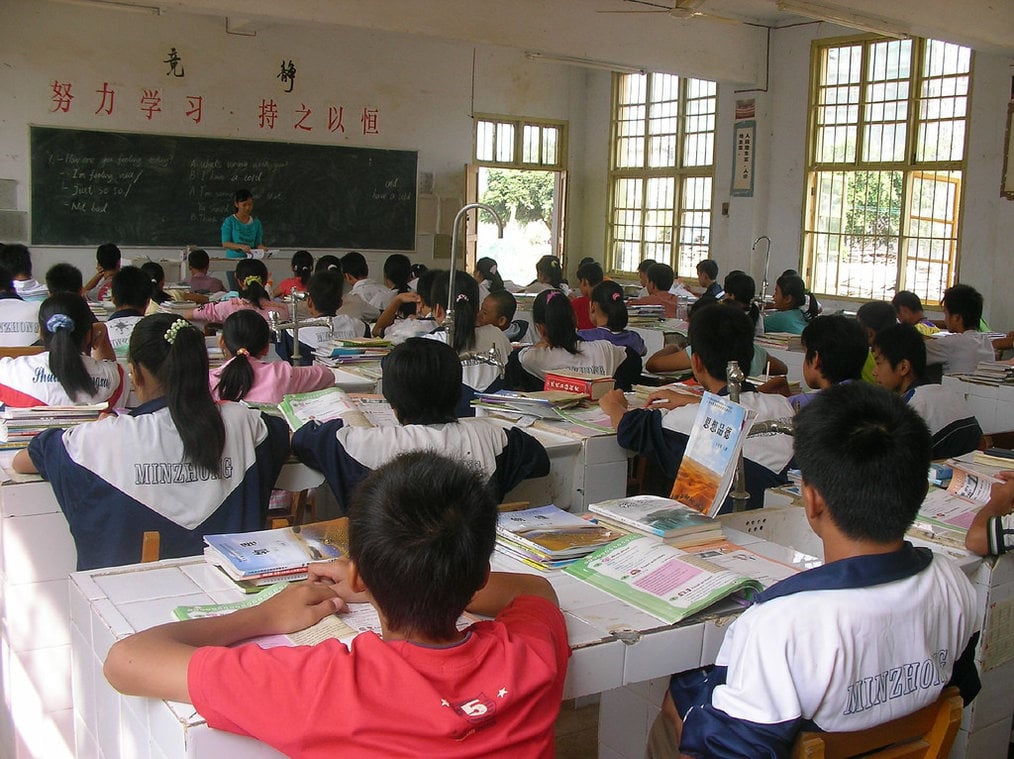 One of the top three questions almost every student will ask you is, “Do you like China?” (along with, “Can you use chopsticks?” and “Do you like Chinese food?”). I learned the hard way, but there is only one correct answer – Yes. You usually won’t have to elaborate on why, but a ‘no’ answer will be met with faces of shock and lots of confused attempts to understand. As with most countries, the Chinese are very nationalistic.

Similarly, speaking badly about your own home country will beg the Chinese students to question your patriotism. In the same way they believe China is the best and can’t imagine thinking otherwise, they expect everybody else feels the same about their home countries. It’s best to remain positive rather than go into issues of politics, religion, etc.

3. Don’t discuss religion in the classroom

Most schools will probably tell you this in the beginning, but because there is freedom of religion in China, it’s a strictly forbidden topic in the classroom. Discussions about the bible, the Koran, and the like will likely be seen as you trying to push religion on your students. It’s best to stay away from the topic completely.

4. Don’t be insensitive to the cultural differences

Hopefully one of the reasons you’re teaching abroad is to embrace other cultures, but sometimes we often can’t predict our reactions to unexpected differences such as unsanitary kitchen environments, children peeing on the sidewalk, pushing and shoving on the subway, sleeping all day, etc. It’s best to try and understand these things as cultural, and not judge the people.

5. Don’t just hang out with other foreigners

Again, you’re here to experience a new culture, so break out of your comfort zone and make friends and acquaintances with the locals. One of the unique things about Chinese culture is most holidays and special occasions are spent eating a large meal with family – a difficult thing to experience if you aren’t invited to a home. You’ll be more difficult to approach if you’re always spending time with other foreigners, and you likely won’t be as motivated to reach out either. Break away from the crowd, and you’ll be glad you did.

6. Don’t discuss your salary with students or locals

Even though your teaching salary in China isn’t high in comparison to your home country, it’s likely much more than the local teachers earn, and enough for your students to ask what we might consider inappropriate questions about money.

As with any country you travel to, there are things you should learn and remember about the culture so as not to offend the locals.

It’s already assumed that foreigners are “rich,” so don’t make matters worse by insulting someone by talking abut your “tiny paycheck,” when it’s much larger than their own.

While my students reacted kindly to my curious desire to travel to both Tibet and Taiwan, I later learned about the sensitivity of these subjects in China. Tibet and Taiwan are fighting for their freedom from Chinese rule, and Tiananmen Square is the location of a large democratic movement in 1989 that resulted in thousands of deaths. It’s best to leave all three out of polite conversation, since likely what you know about the events differs from what your students have been told.

8. Don’t forget to adhere to superstitions

The Chinese are full of superstitious beliefs, such as not eating eggs before an exam (because they’re shaped like a zero) and never placing one’s chopsticks straight up and down in a bowl of rice (because it signals a wish of death on another); rather lay them across the bowl, parallel with the table. There are countless other situations you’ll only learn by speaking with your students and other locals, but it helps to make an early classroom conversation out of it like I did.

9. Don’t lose your sense of humor

The Chinese are blunt, and you’ll go far if you keep a smile on your face. It’s likely you’ll be called fat, told you have a big nose or forehead, or other similar realities we don’t talk about in American culture. They're not trying to be mean.

In fact, these things are often distinguishing factors of beauty in China. My face broke out in severe acne while I was there and my students asked me daily, “What about your face?” I’d likely just cried in front of the mirror, but explaining what it was with a laugh helped shun future questions and keep the mood light and open in the classroom.

The Chinese government has blocked access to all worldwide social media site, and many of your students won’t know what they are. If they do, and they know you’ve recently been on one (via a proxy), they’ll also know it’s illegal. They have their own versions of these things, like Weibo and QQ, so they don’t feel like they’re missing out, but the reason behind the block is often lost on them. 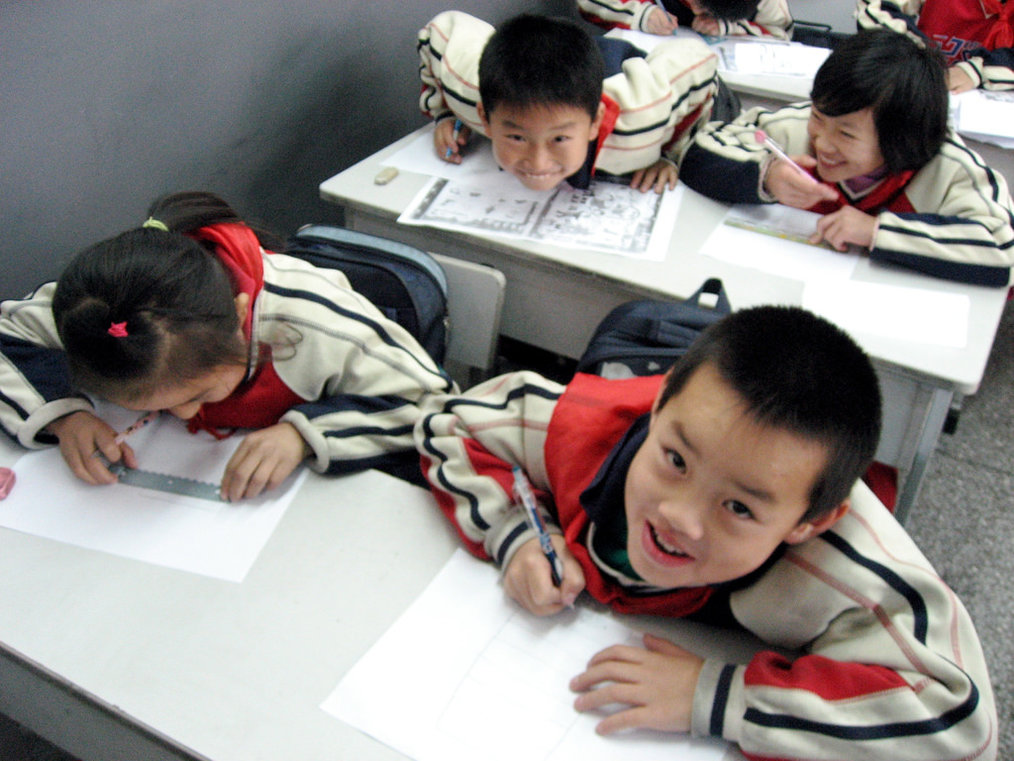 It’s always best to travel with an open and curious mind, and to question judgments before making them. Be mindful, respectful, and keep in mind that you're a guest in China. With these 10 don’ts in mind, you’re sure to sail smoothly through your adventures in China!

Want to learn more? Check out our Teach in China guide. Need a job? Then head to our Job Board.