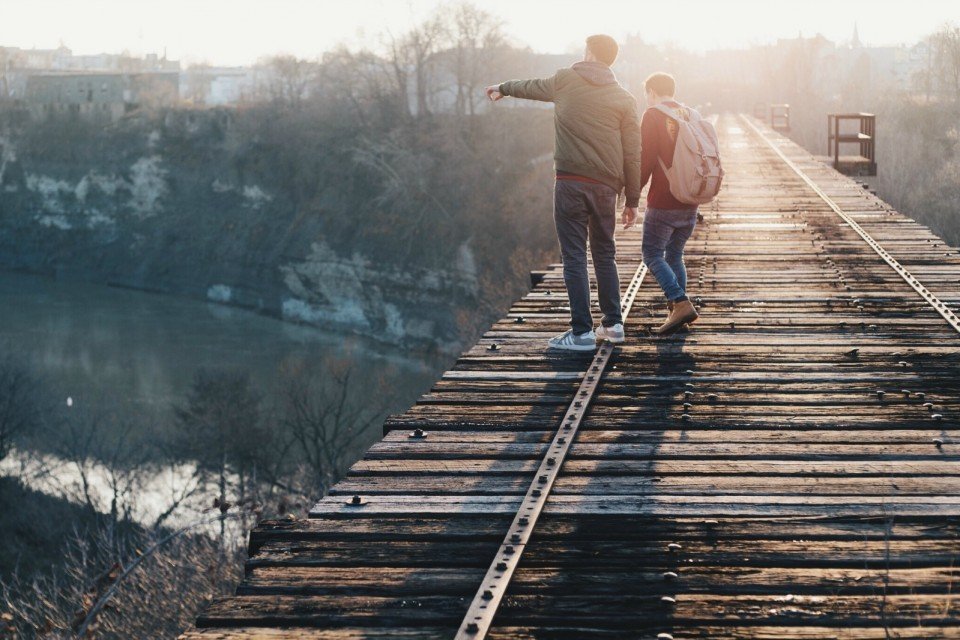 The au pair role has traditionally -- and stereotypically -- been filled by women, but can guys be au pairs too? Well, sort of.

Even though gender norms are becoming less rigid, there are still parts of the world that are more traditional and compartmentalized in their views of where men and women should and should not work. There’s also the potential stigma that may be involved.

At the end of the day, it’s not about the gender, it’s about whether you are good with kids.

To get the facts straight, I decided to talk to a few au pair agencies and a male au pair to see what the landscape is really like right now for men who are interested in being au pairs. What I discovered was very surprising.

Are There a Lot of Au Pair Opportunities Available for Guys?

Despite what preconceived notions might say, if you’re a man and you’re interested in being an au pair, you can find a placement with a good family.

Where Are Most Male Au Pairs Usually From?

The majority of male au pairs that are placed are from English-speaking countries with more westernized values like Australia, Canada, the U.S., New Zealand, and the UK. But that’s not to say that if you’re a man and you’re not from one of these countries, it will be impossible for you to find a placement. For example, some of the 75 male au pairs that Au Pair Link New Zealand placed were from countries like Denmark, Sweden, France, Italy, and Germany.

Where Can Male Au Pairs Find a Placement? 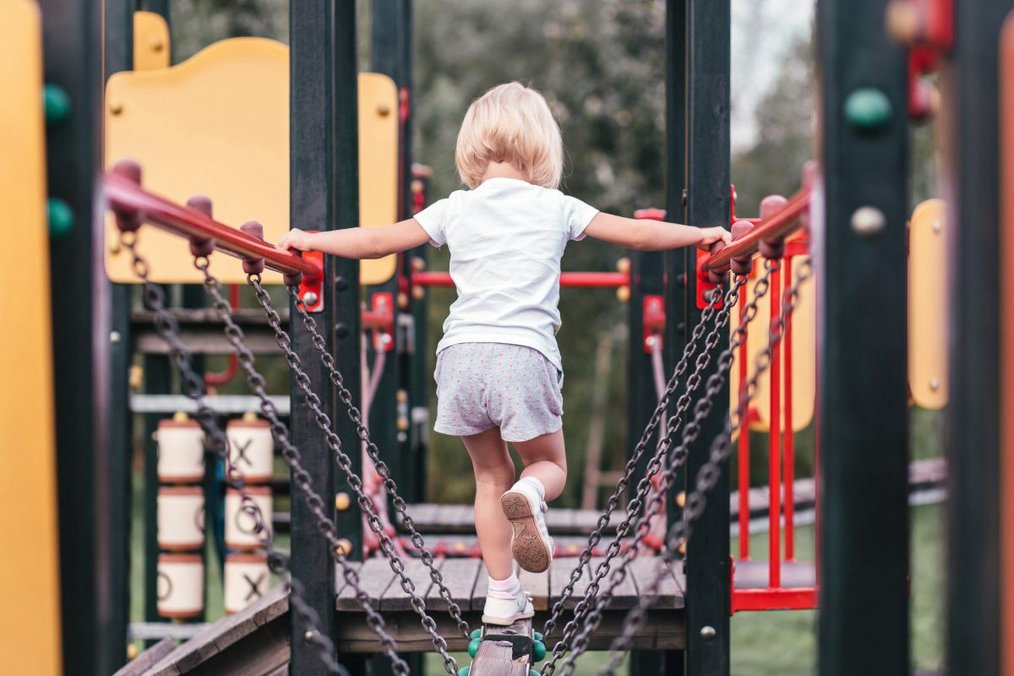 “We have a massive demand in Italy and Germany for male native English speakers,” said Sarah Boller from The Global Work and Travel Co., a multinational company specializing in meaningful travel experiences across the globe. “They are always placed fairly quickly.”

She explained that they have matched male au pairs in Australia and Canada, but the process takes a bit longer. “In some countries, male au pairs are not as sought out because of their traditional values,” Boller said.

There are also opportunities in countries like New Zealand, one of the best places to au pair, as well. I spoke with Ben Gray, a 24-year-old au pair from the UK, and he had a great placement with a family just outside of Christchurch this year.

In addition, you can also find placement opportunities in Russia -- mostly in or near Moscow and St. Petersburg -- but these jobs are a bit different than what you might think of as an au pair role. “Russians are looking for in-house English speakers and tutors instead of au pairs because their kids usually already have a nanny,” said Marcus Hudson from Encounter Russia, a Moscow-based agency. More formal and intensive positions include governor openings, as well as the new program developed by Hudson's company, where you live with other au pairs and work 20+ hours per week.

Is the Application Process Different for Male Au Pairs?

Overall, the application process is the same for male au pairs, but be forewarned: when families are applying for au pairs, they will usually be asked if they have a preferred gender for their prospective au pairs or would feel comfortable having a male au pair.

Don’t take this too personally; this way, agencies are able to quickly weed out any families who may not be comfortable having a male au pair. When you are going through the interview process, you will only be matched with families who have indicated that they do want a male au pair.

Many agencies also advise that male au pairs go the extra mile on their applications to make themselves stand out. “I always advise that you get the extra experience tutoring or teaching and that you get one more reference than is required,” Boller recommends. “Do what you can to be a more attractive candidate. We usually have our au pairs make a video application, and the more creative, upbeat, and informative it is, the better.”

Overall, the application process is the same for male au pairs, but families will usually be asked if they have a preferred gender.

Cat Ritchie from Au Pair Link New Zealand advises to include as much hands-on quality experience as possible in a male au pair application. She emphasizes that “Sole charge is going to be key! Let your personality come out; if you love working with children, why? If you show that childcare is the focus and there is a reason for it, e.g., want to be a teacher or work with children when you go home, then the families will respond well.”

For example, on his application, Ben Gray, who was placed by Au Pair Link New Zealand, included his experience working at summer camps and working in schools along with excellent references from his former employers there.

If Russia is your destination of interest, it's recommended to include any formal or informal coaching experience you’ve had, whether it’s karate, soccer, or Tae Kwon Do. Many Russian parents like male au pair applications who have childcare experience in these types of settings.

Ritchie also adds, “Don’t ever give them the impression that you are here to travel and [it’s just a] bonus is that you like working with children... That does not come across well! Or being too serious; even though this is a job interview, you do also have to live with the family, so they want to know you will get along with them. Be clear if you want to be part of a family, or if you are a little more independent so that you can ‘give them some family time too.’”

Are There Any Negative Situations You Might Run into as a Male Au Pair in Particular? 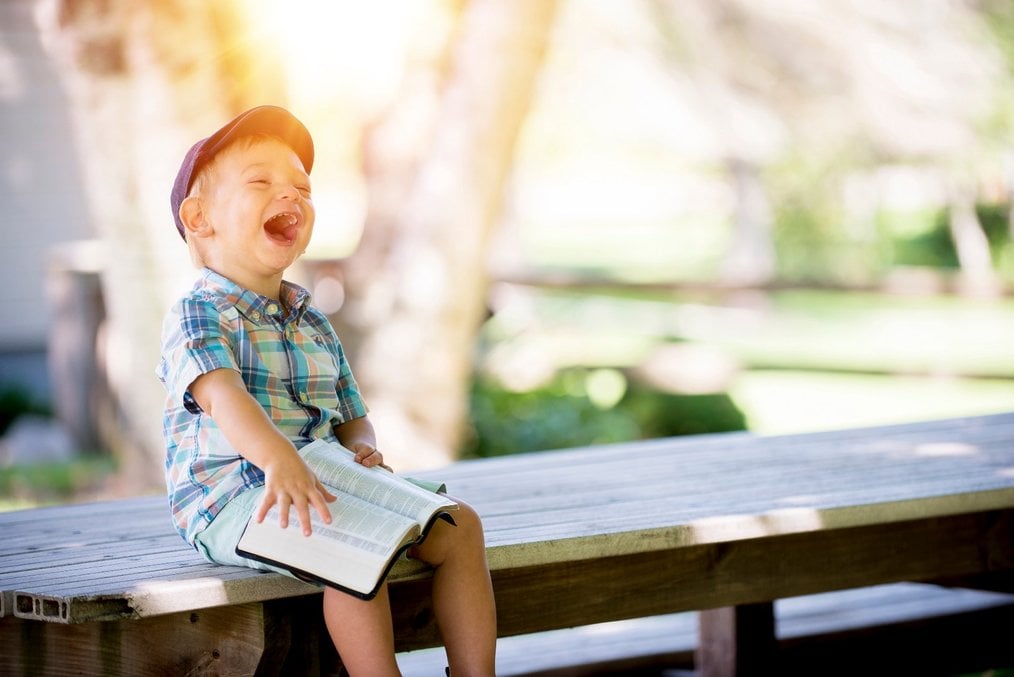 The answer is both yes and no. In general, things are better than you might originally expect. If you’re working with a good au pair agency, you likely will avoid being placed with the wrong family.

The only issues that Gray ran into when he was being placed were just comments that were mainly those of surprise. “Before I left the UK to au pair in New Zealand, I was working in a pub. When I told some of the regulars what I was going to do, there were some jokes and raised eyebrows. Some of the friends of the family I worked for had similar reactions, but at the end of the day, it’s not about the gender, it’s about whether you are good with kids,” he explained. “When they saw I was good with kids, it wasn’t a thing anymore.”

“There were times that people would make comments, but they usually didn’t even know what an au pair was,” Gray added. “It wasn’t malicious, but more like surprise.”

Still, even if you’re placed with a great family, there is the slim chance that you might have different experiences compared to a female au pair. Some parents, for instance, may not feel comfortable having male au pairs join them on vacations.

“Be prepared that some families are less open it, and often it is the fathers who feel a little threatened about having another man in the house,” Ritchie from Au Pair Link New Zealand said. Still, though, “Other families will really embrace the fact they can have an ‘older brother” who might be a bit more likely to get dirty and play rough and tumble if they have little boys,” Ritchie added.

At the End of the Day, What Is It Really like to Be a Male Au Pair?

A lot of guys actually go in expecting potential negative experiences and discover the opposite: that they really enjoy their jobs and don’t have any major issues at all.

Ben Gray worked with a Kiwi family from January to June 2016 and liked his experience so much that he decided to go back to work with them again. “I had a great time,” he said. “I remember lying on the on the floor in the living room one day, eating sausage rolls I made myself -- I’m a good cook -- and playing Legos with one of the kids I was watching, and I thought: how great is this that I get paid to play Legos with this kid?”

“It’s a great opportunity if you like to travel and you can work with kids,” Gray said. “When you arrive, you already have people who make you feel welcome. You have a home base. You don’t have to find a place to live. You have a job.”

“The first day I showed up, it was during a 5-year-old’s birthday party. I got to meet everyone and feel like a part of the family and not just an employee,” Gray stated. He also was pleased to learn that he had two days off in a row per week. He became actively involved in the community, joining Frisbee teams, going on group hikes, and meeting other au pairs. He met a lot of friends and traveled when he could, going on adventures to “a new brilliant part of New Zealand.”

If after reading this, you’re interested in being an au pair abroad, explore different au pair job opportunities abroad or some of our other au pair articles that delve into things like tips for your au pair abroad job hunts, how to find your ideal au pair host family, and the best countries to au pair abroad.

How to Get a Job in Canada

How Taxes Work When You're Working Abroad