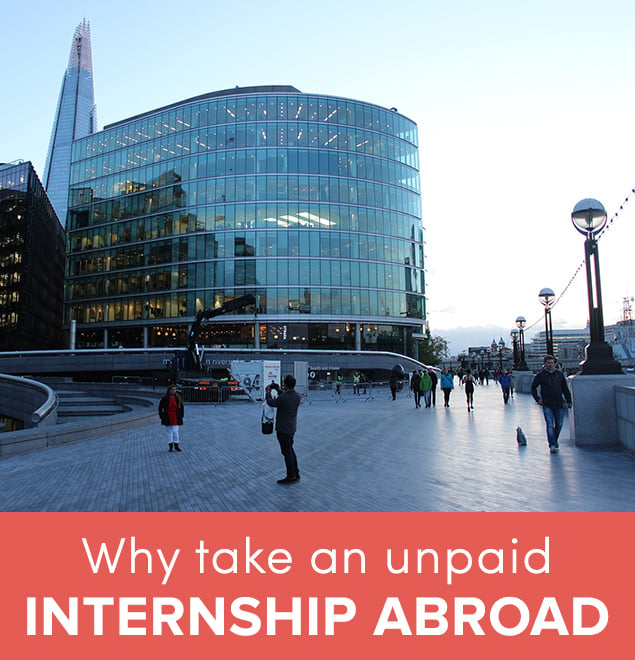 If you've ever looked for a job and saw requirements for "minimum two years experience" for a recent graduate position, you wonder, like all of us do, "Well, if it's a job for someone who just graduated from university, how could they possibly already have two years of experience?"

One of my best friends from college is the slightly maddening reason for those kinds of job descriptions. She graduated with three years of work experience and a thick portfolio in her field, and went on land to a prestigious position in a top advertising firm that normally doesn't even hire recent grads. How did she manage that, not to mention while graduating on time with a flawless GPA?

I had another friend who was working in a neuropsychology lab in New York but wanted to transition into the start-up scene. Two years later, she is the Relationship Manager at an exciting start-up and headed off to study for her MBA next year. She went 2 months without pay and 6 months more on a barely living wage, but it all paid off in a relatively short period of time.

Someone else I know snuck into a room with the head of Sephora in London, introduced herself, pitched herself (even as an objectively irrelevant International Studies major), and followed up with a cheeky e-mail to reiterate her intent to work for him no matter what. In the end, she scored a creative marketing internship in a department that doesn't even take interns!

Another friend of mine with no journalism experience started at CNN, living off savings she earned from odd jobs in college for several months, and, two years later, she's a very successful Associate Producer.

How did these people navigate such dramatic career transitions and stick their foot in doors that are normally firmly closed? The answer: internships, lots of internships. Unpaid internships.

What's the Value of an Unpaid Internship? 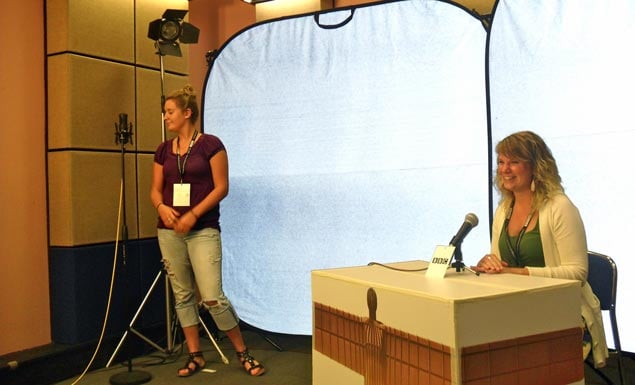 This is a controversial topic, because no one likes the idea of working without compensation, and even potentially being vulnerable in that circumstance. Many unpaid interns merely wind up bringing coffee to their superiors and doing boring administration tasks.

But then there are others who make the most of the opportunity to demonstrate their potential in a field where they have no prior experience (and otherwise no concrete value to bring to the table in a very competitive market). They are the ones who swallow their pride, juggle their finances, ask for concrete responsibility, outperform their peers, and ultimately get ahead in their careers.

In today's job market, you almost have to be gaining work experience alongside your studies in order to have relevant material to put on your resume and discuss in interviews. Internships are an essential way to do this, both full-time during the summer terms and part-time throughout the academic year. Unfortunately, many internships with the best brands or in the most competitive fields are unpaid. Sometimes the only way in is to do what the examples above did: get in the face of someone in charge, pitch their skills, and ask for an opportunity.

Especially when it comes to the international job market, prior work experience overseas is almost always a requirement. Personally, I took two unpaid internships during my summer terms of university, one in international development in Guatemala and another in non-profit management and marketing in Egypt.

Try never to accept an unpaid position for an undetermined amount of time.

I hustled and applied for university grants to cover the costs and later leveraged the skills gained during those internships to transition into a corporate consulting role after graduation and eventually into an international sales role that stationed me abroad for two years. Without the prior experience, especially international experience, I would've never gotten hired.

In my case and the case of many other young hustlers, making sacrifices during university and at the early stages of our careers were difficult, frustrating, and financially demanding, but fundamentally necessary to getting to where we are today, some 5-6 years after graduation.

When done right, unpaid internships can launch a career. When done wrong, they hinder one. Here are a few important guidelines to follow.

1. Only Accept an Unpaid Position Under the Following Circumstances:

2. Make Sure the Unpaid Opportunity Will Concretely Address Your Experience Gaps

If you have to go unpaid, it means you're not valuable enough yet on the market. Mercilessly pinpoint your weaknesses and make sure this opportunity will close those gaps once and for all. You want this to be your first and last time going without a paycheck to do work you really want to do.

3. Get Clear Expectations -- in Writing First of all, decide how long the unpaid portion of the internship will be. Try never to accept an unpaid position for an undetermined amount of time.

Then, it would be wise to sit with your manager and draft an agreement as to what tasks and projects you'll be responsible for as an intern, along with stated objectives for the internship and scheduled periods of feedback on your performance. Negotiate that you will have at least one major project that you'll deliver at the end of your internship, so you have something to add to your portfolio and have made, at minimum, one significant contribution that can be referenced on your CV and in other job interviews in the future.

You need to perform outstandingly well in an internship role, but that's only meaningful if someone sees you doing so. Who will you have the chance to work with and for? Is that head honcho you really admire around the office? Can you agree on at least one meeting with the big boss during the course of your internship? Or will you be working side-by-side with someone you really admire anyway?

Mentorship can be a compelling reason to take an unpaid position. Learning from the best is priceless, but make sure you'll actually have that exposure.

5. Look at the Company's Track Record

Have they had interns before? How did they treat them? How long did they typically go unpaid for? How long until they transitioned into full-time employees? Or where did they take their experience after?

Whether it was paid or unpaid, experience is experience, and it's up to you to sell it hard on your resume and in future job interviews.

Do your homework, because where those interns wound up is probably where you're headed. Are you happy with that? Do their trajectories motivate you to get up every day and do the same work without a paycheck?

Some industries aren't able to offer paid internships, not because they are so prestigious or so in demand, but because the industry itself isn't performing well. Is this really the field you want to build a future in? If not, at least make sure the skills you learn in one field are transferable to another that is performing better. 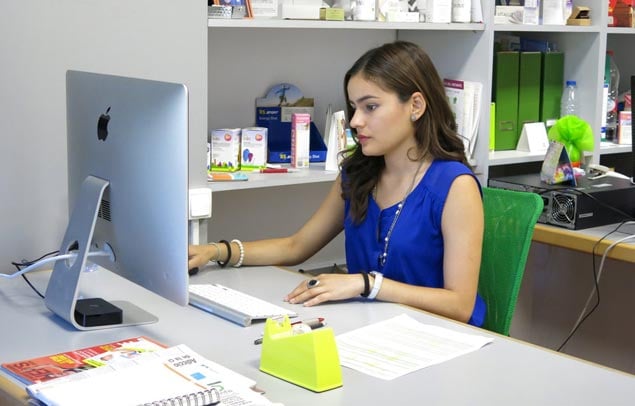 Once you've clarified expectations as to approximately how long you'll be going without pay, make sure you can feasibly do it. The last thing you want is to have to drop out of a good opportunity because you can't make ends meet.

If need be, consider taking only a part-time unpaid internship and working part-time the other portion of your week to make it viable. It's also a good idea to work for awhile and squirrel away a few thousand dollars in savings so you can support yourself during a time where you'll trade money and time for experience and exposure.

8. Make it Shine on Your CV

Whether it was paid or unpaid, experience is experience, and it's up to you to sell it hard on your resume and in future job interviews.

By following these guidelines, you'll be able to set-up an unpaid position that captures tangible mutual benefits for both you and your employer

During your internship, keep track of quantifiable things you did: worked with a team of 50, led a workshop of a dozen, reached out to 100 new business partners, made 15 presentations, raised productivity by 10%, etc. Numbers make your story clear -- and give you negotiating power with your internship boss and other future employers. If you can show exactly the value you bring to the table, you can show you deserve to go on payroll sooner rather than later.

9. Above All Else, Consider Opportunities for Advancement and Full-time Work

Before signing on the dotted line, find out what the opportunities for advancement to paid intern status or paid full-time employee are. What kinds of roles will you be eligible for? What are the feedback mechanisms for interns at this company? How often will feedback be provided? By whom? What is the criteria for consideration to become a full-time employee? Who decides that? (Hint: You want to get to know that person very well.) When will you be up evaluated for promotion -- after one month, three months, or six?

Again, set the tone for the seriousness of the internship and you dramatically increase your chances of getting hired, provided you walk the walk and excel in the organization.

Ultimately, by following these guidelines, you'll be able to set-up an unpaid position that captures tangible mutual benefits for both you and your employer, ensuring that the sacrifice you're making now for experience and exposure turns out to be exactly the career accelerator you needed.