Located in the mid-Atlantic, straddling the American and Eurasian tectonic plates, Iceland is known as the land of fire of ice due to its constant geo-thermic activity. Steam rises from the hills and streams are at boiling point, giving it a fairy tale aura about it; perhaps that’s why much of the population still believe in elves!

In June and July, you can experience 24 hours of daylight, whilst in the winter months, Iceland is one of the best places to witness the Northern Lights.

Iceland is the ideal gap year destination if you are interested in the great outdoors. From exploring the country on a backpacking trip to environmental research, Iceland has a lot to offer when it comes to gap year programs.

A geologist's dream, you can volunteer to assist scientists as they monitor volcanic, seismic, and glacial activity. Renowned for its prolific bird and marine life, Iceland can provide research opportunities.

The rugged beauty of Iceland lends itself to exploration. There is plenty of action and adventure to be experienced from hiking, mountain biking, and horse riding in the summer to skiing and snowmobiling in the winter months. You can raft the glacial waters and dive between the tectonic plates.

There is a bus service that services the outer ring road around Iceland in the summer months of June to August, however in the winter months, the service is very restricted and in some places non-existent.

So you’ve made your mind up on Iceland. What can you expect when you get there?

Cost of Living in Iceland

Compared to other gap year destinations, Iceland is not a cheap destination to live in as many things have to be imported, so you must budget accordingly. If you plan a backpacking trip in the summer months, there are numerous campsites that may keep the costs down.

Culture and Etiquette in Iceland

With its Viking heritage, Icelandic history is documented through its sagas (stories), and many traditional Viking beliefs form the foundation of their culture. However, due to its geographical location, you will find both American and European influences.

Health and Safety in Iceland

The bars in Reykjavik can get very lively, particularly at the weekends, so be aware of petty theft. If hiking and camping, be prepared for changeable weather conditions.

Iceland is a land of seismic and volcanic activity, which can lead to travel disruption. Eyjafjallajokull volcano erupted in 2010, causing major disruption to air travel due to its ash cloud. The Icelandic Meteorological Office website provides updates on seismic activity. 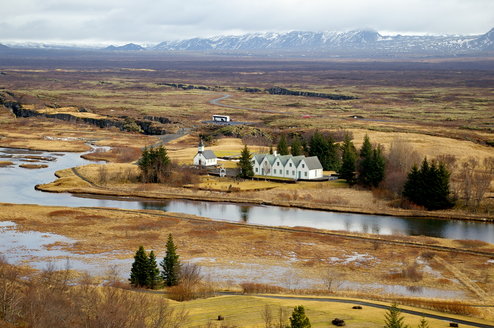 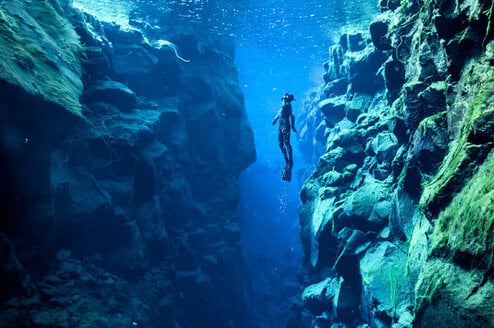 Iceland
10.00 •1 review
Iceland - the adventure of a lifetime - welcomes you with an almost...
View Program 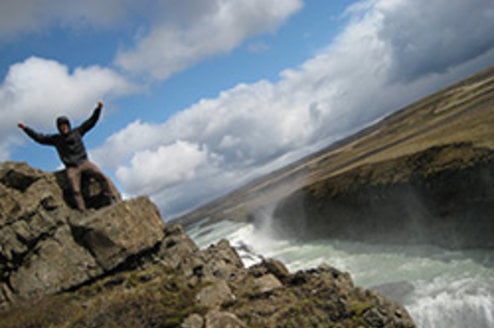 Volunteer Abroad in Iceland with Volunteers for Peace 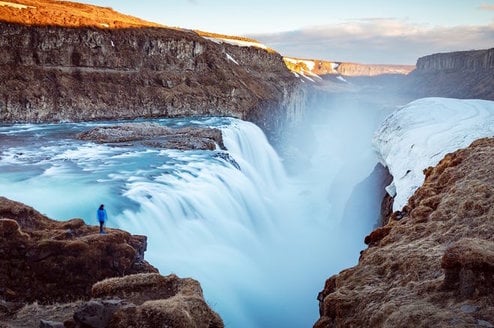 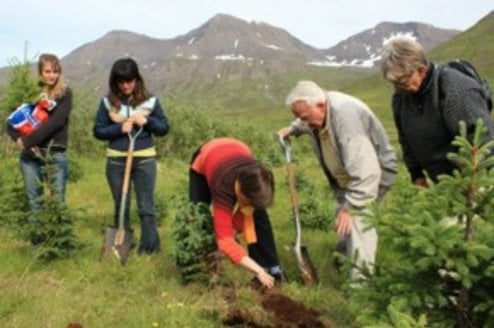 Environmental Volunteering in Iceland with CADIP

Iceland
To truly sense the remote beauty of the north-east, then the charming...
View Program 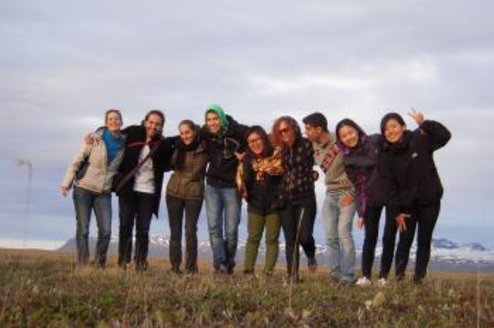 Iceland
9.00 •1 review
Workcamps are the most common form of short-term volunteering, where a...
View Program 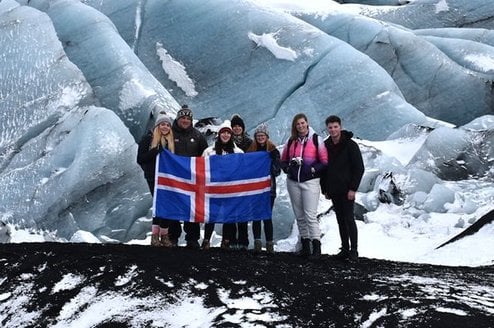 Volunteer in Iceland with Adventures For Students 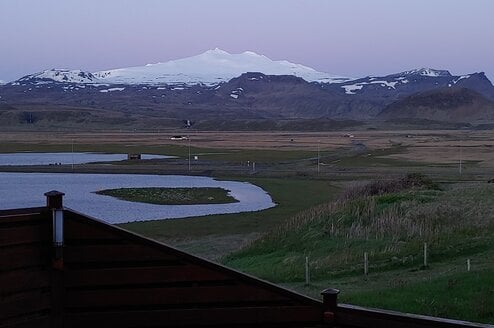 Help the world by volunteering in Iceland - Charitable Institute

Multiple Countries
You can help the planets biodiversity by volunteering either by doing...
View Program
Operation Groundswell