What exactly constitutes the Middle East can be a bit ambiguous, but generally speaking it is where Europe, Africa and Asia meet. One thing that can be agreed upon is the Middle East is composed of several nations and cultures, each with their own rich history. Gappers looking to spend a year in the Middle East will find themselves immersed in antiquity that dates back to the very start of humanity.

A gap year experience in the Middle East can be tailored to suit every traveler’s interests, as options abound. Are you interested in helping people? Many Middle Eastern countries are looking for volunteers to help with health clinics and wildlife conservation. Are you an ancient history buff looking to spend time among some of the world’s greatest relics? Then consider taking an internship in Israel or Egypt. Do you enjoy helping children? Then pick any number of Middle Eastern countries looking to hire English teachers. However you’d like to spend your time abroad, the Middle East has exactly what you’re looking for.

Travelers looking to make a difference during their gap year will find many opportunities to volunteer in Middle Eastern countries. Our partner GoEco has several programs in the Middle East for the medically inclined. Clinics in need of assistance are in Tel Aviv, Israel, and Dhamar, Yemen. Perhaps the desire to help wildlife and nature is your calling, in which case you’ll find numerous programs where you can guard endangered animal populations or protect gorgeous coral reefs and beaches. There is a constant need for volunteer English teachers in many Middle Eastern countries, such as Jordan and Palestine.

As the Middle Eastern economy grows stronger, governments are preparing themselves to play a major part in the world system. One of their primary goals is to establish a solid English curriculum in schools and universities by hiring English teachers for all subjects, not just English, in the hopes of creating bilingual schools. Teaching positions at international schools are more competitive, generally hiring experienced teachers, with long-term salary packages and job security. Go Overseas has compiled an excellent selection of teaching opportunities on their Teach Abroad Middle East page.

Being in such a unique part of the world, the Middle East has some great opportunities for specialized internships. The most obvious choices are archeology and human rights. With years of history to be uncovered and digs all over the country, Israel is the ideal location to be a Research Assistant. Not to be outdone, some might call Egypt the focal point of archeology work. Those looking to participate in international policy and human rights would do well to look into an internship with the World Youth Alliance in Lebanon, Beirut.

Factors such as budget, how you want to spend your time, cultural nuances and safety will play a role in how you plan your gap year in the Middle East. First and foremost, will you be held in one place by a job? Will that job provide additional income? Answering these questions will help determine how much you’ll need to save for your trip.

Some places in the Middle East are more conservative than others and it is important to determine what level of cultural adjustment you’re comfortable making. The most important aspect is safety. Be aware of current political situations to ensure you have the best possible gap year in the Middle East.

Middle Eastern countries like Iran, Sudan, Egypt and Jordan are still incredibly cheap and you can expect to pay under $35 USD per day. Coming in higher on the scale are Israel and the United Arab Emirates at around $75 USD per day. For simplicities sake, we’ll compare the high and low end of the spectrum with Jordan and Israel.

An average meal in Jordan costs about $6 USD, while in Israel it could cost you $12.50.

Advising on taxi prices anywhere is risky due to the constant change, but currently the average start rate in Jordan is $0.40 and $0.70 per kilometer, while in Israel it is $3 and $1.30 per kilometer.

Rent, like most places, depends on where you live. An apartment in a major Jordanian city is on average $350 USD per month while a city apartment in Israel can cost $750. A useful tool is Numbeo, which lists everything from the current price of one-way public transit to the average cinema ticket in whatever city or country you’re looking to visit.

Physical contact between genders is considered improper and should be entirely avoided. Men and women often sit separate from one another on buses. If you are traveling as a couple, refrain from public displays of affection as this is seen as distasteful.

For women, dress code is very important to observe in the Middle East. Covering the shoulders, torso and at least to the knees is imperative. Abiding by local customs is for your benefit as well as respectful to the culture. If you receive advances from men you don’t appreciate, be clear and vocal that you are not interested. Some sites even recommend single women wear a fake wedding band if they don’t want to deal with unwanted interest.

It is considered polite to greet everyone with handshakes upon entering a room. Bargaining in markets and bazaars is expected; don’t be shy! Hospitality is a point of pride in many Middle Eastern countries and you may find yourself flooded with invitations to tea and dinner.

While there is political turmoil in various areas of the Middle East, if you exercise common sense, respect, and avoid the most troubled regions, it is unlikely you’ll encounter problems during your gap year.

Petty crimes are not as much of a problem as in other areas of the world, but it is still best to keep valuables locked away or on your person in a money belt. Be aware of your surroundings and stay away from overly militant areas.

Do research before traveling by checking out the U.S. State Department’s list of travel warnings as well as the British Foreign and Commonwealth Office’s on traveler threats.

If you need specific medications while traveling, be sure to bring them clearly labeled in their original containers. This should be in conjunction with a signed and dated letter from your physician that lists your medications and medical conditions. Don’t count on your medications being available for refill in the Middle East. Take a supply for your entire time abroad.

Health care is varied, but generally better inside major cities. Countries like Israel and the UAE have good facilities with well-trained doctors. It’s always beneficial to travel with a small first aid kit, especially when traveling in less touristy areas. 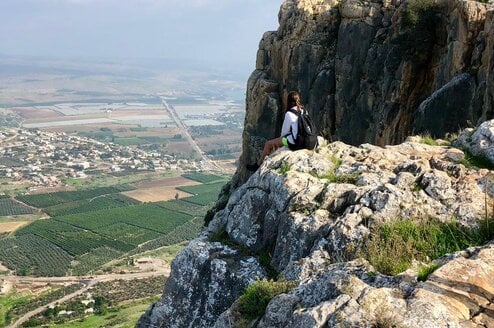 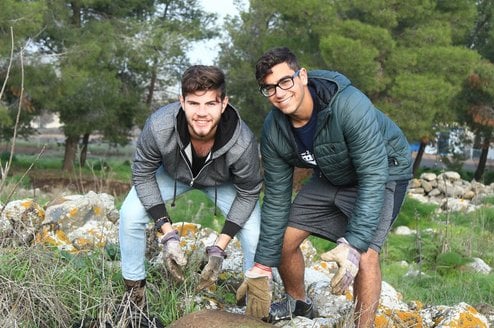 Aardvark Israel is a program which combines volunteering/interning and...
4.42 •50 reviews

 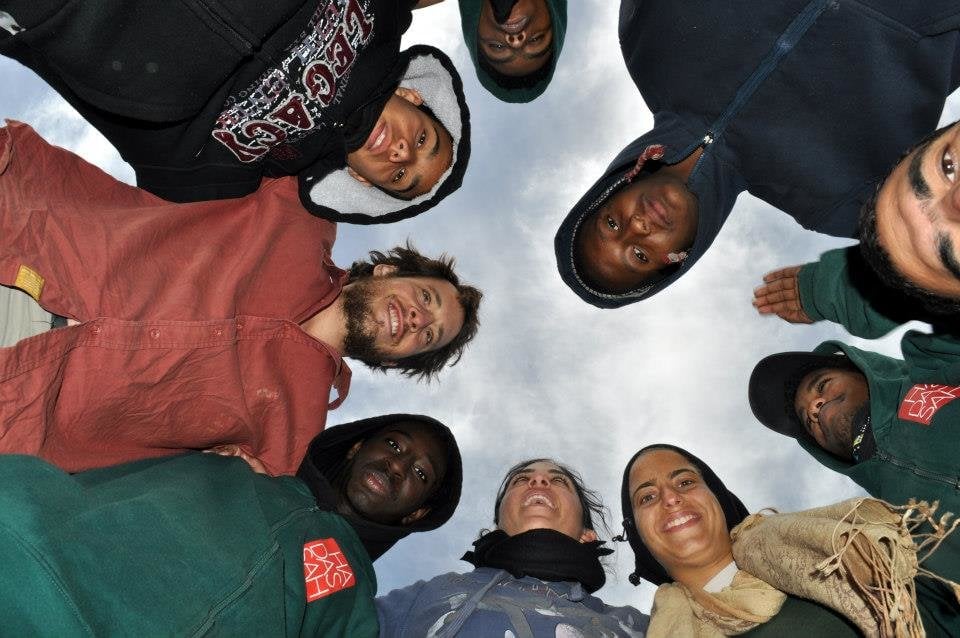 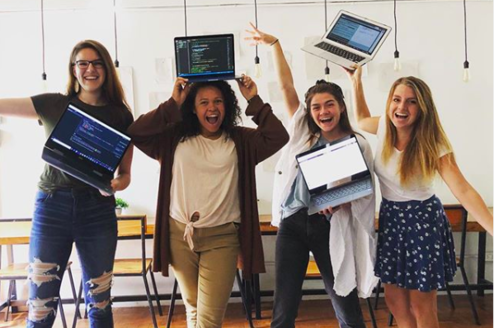 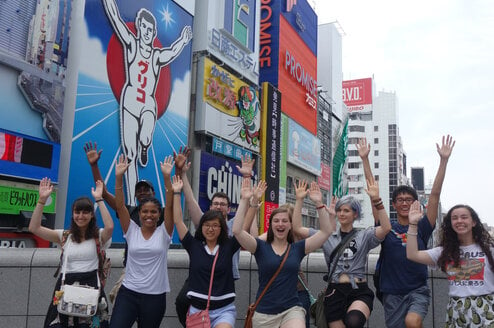 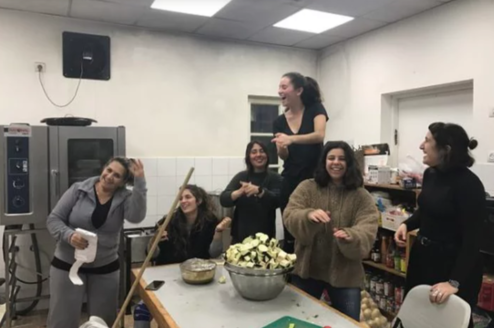 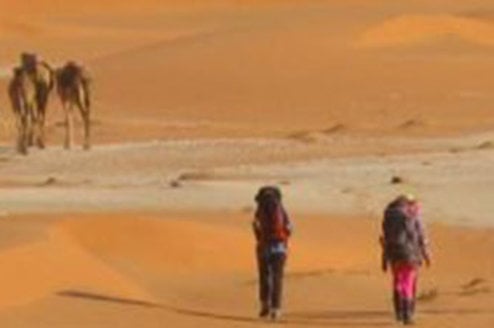 Spend your gap year abroad in Oman, home to one of the largest deserts...
4.00 •1 review KIVUNIM inspires its students to forge a lifelong relationship with...
5.00 •4 reviews 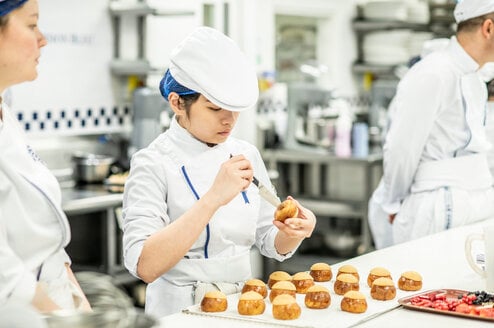 The Ultimate Art Of Bakery Our Boulangerie program teaches the... 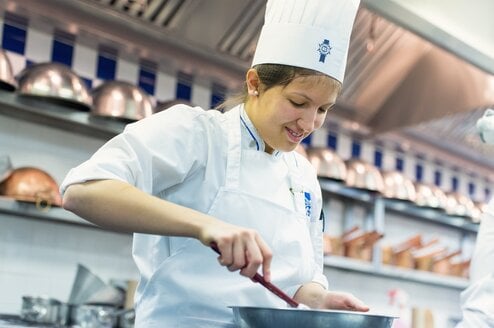 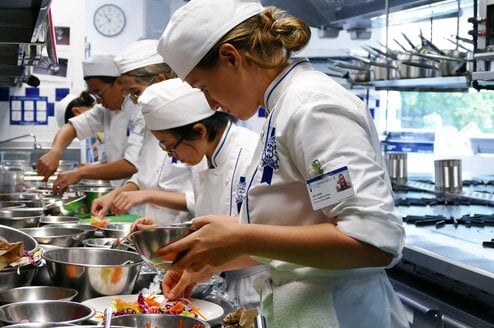 Classic Dishes With An Original And Contemporary Style Your entrée...