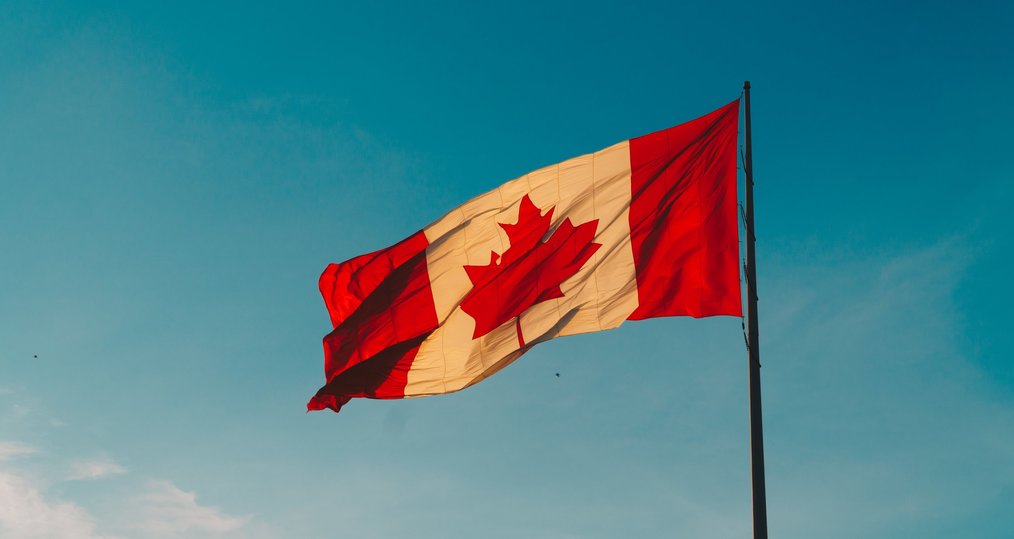 If you’re drawn to vast expanses, diverse cities, incredibly friendly people, and moose (meese?), then Canada might be calling your name. The immense nation is the second largest country on earth by land mass but only has a population slightly smaller than that of California!

So for those who are looking for a new place to call home, one of Canada’s many cities or even rural provinces might be just the place, especially since it’s typically easier to immigrate to than it’s southern neighbor—the U.S. If you’re thinking of making the move up north and are unsure of what to do for work, read on for tips on how to find a job in Canada.

Visa and Immigration Rules for Canada Generally, Canada is known for being a very welcoming nation. Under the current administration helmed by Justin Trudeau, Canada has taken in tens of thousands of Syrian refugees and opened its doors to skilled migrants from around the world.

Since Canada’s population is so small, the nation struggles with an aging population and declining birth rates, causing employers to turn to foreign populations to bring in much needed laborers. Canada now accepts about 300,000 immigrants per year, and it has set out plans to allow more than a million migrants to enter in the next three years.

All of this means one thing: if you’ve been thinking about making a move to Canada, now is the perfect time.

There are a number of means by which you can either immigrate to Canada on a path to Permanent Residency or obtain a work permit so that you can work in the country on a temporary basis. Immigration options include Express Entry (when you immigrate as a skilled worker), the Provincial Nominee Program (when you are nominated by a specific province), or Family Sponsorship, among many others. If you plan on staying in Canada on a shorter-term basis, you might want to apply for a work permit. There are both open work permits and employer-specific work permits: the first allows you to work for any employer and the second is specific to a single employer and length of time.

You’ll want to check immigration laws and work permit conditions specific to the country of your passport before making any plans to move. And remember to leave ample time to let these documents get processed—governments are notoriously slow!

You also may have luck finding a program that will help you navigate the visa process. While these opportunities will often come with a fee, it can be worth it to have the guidance and support, both for the visa process and the job search.

Things to Consider Before Starting Your Canadian Job Search Once you’ve decided to make the move to Canada, there are a number of factors you should take into consideration before you pack your bags.

Like with any job search, it’s important to think about the specific industry or field you’d like to work in. Whether you’re already an expert in your field, are planning on making a career switch, or are just starting out, you’ll want to narrow the focus of your search to the markets and industries that are most interesting to you. Keep in mind that some industries might require you to have experience or specific skills in order to be a professional.

Where Do You Want to Live

While there are a number of bustling metropolises in Canada, there are also parts of the country that are incredibly remote. While you most likely will not find job listings in the far north of the country (in some places there aren’t even roads!), you do want to think about where you want to live.

Want to be close to the Rocky Mountains for some world-class hiking and skiing? Maybe check out Vancouver, or the resort towns of Jasper and Banff. Looking for a city known for its food, art, and culture? Perhaps Toronto is the destination for you. Want to hone your French skills? Montreal is the perfect spot to learn the unique idiosyncrasies of Québécois.

Since the country is as massive as it is, it’s important to think about exactly where you want to live, as this will help narrow your job search considerably.

While we all know that English is an official language in Canada, it might surprise you that Canada is actually a bilingual nation.

English and French have equal status and are both considered official languages. Now, that doesn’t mean that every person you meet on the street is going to be fluent in both! But it does mean that if you are proficient in either (or both!), you’re already ahead of the curve and might have a better chance of finding a job in your industry of choice.

Keep in mind that if you’re hoping to be surrounded by French speakers, you might want to set your sights on the province of Quebec. Here, French is protected by law and employers are actually required to provide all work documents and tools in French if requested by the employee.

How to Get a Job in Canada Now that you have an idea of what you want to do and where you want to go, it’s time to get researching. Start your search by preparing your application materials, and then get hunting!

Formats, styles, and content of resumes can vary depending on the culture, so it’s important you tailor your resume to your new audience—Canadians! They typically want to see achievements highlighted, rather than listing duties you have performed. Check out some tips on how to write the best resume for a Canadian job hunt.

When job hunting from overseas, it can feel like you’re shouting into an abyss at times—you send out dozens, if not hundreds, of applications online and rarely hear back at all.

This is totally normal (though frustrating), but you can work around the distance by reaching out to folks directly. Connect with friends, family, friends of friends, or really anyone you can who is living there and might be able to connect you with a potential employer.

Set up informational interviews with people in your field to ask for advice about their own job search. Network with as many people as possible, because building relationships will be your fastest route into a new job.

There are a number of ways to find jobs in Canada, be that through a job board, a recruiter, or by looking for listings directly on an employer’s website. Here are a few suggestions for places to start: 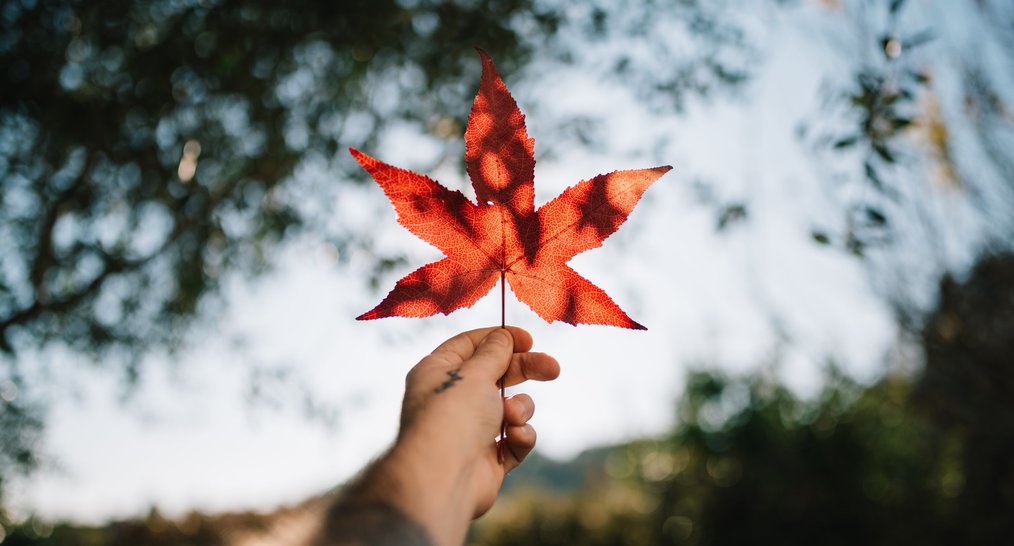 Searching for jobs in Canada and preparing to move to a new country while living overseas can be a daunting process. But luckily there are countless resources to help you along the way. Explore Go Overseas’ Gap Year in Canada guide for tips on planning your adventure, health and safety news, and more. The Canadian government even offers some tips on how to prepare for life in Canada.

So if you’ve been contemplating a new adventure in the land of maple syrup and ice hockey, now may just be the time to see what Canada has to offer.

How Taxes Work When You're Working Abroad

How to Take a Gap Year After College