Steak, steak, and more steak, please. It is no secret that Argentina is home to some of the world’s best beef, which is of course accompanied by the captivating gaucho culture. Argentina´s extreme biodiversity will leave you speechless as it ranges from jungles, to deserts, to glaciers, and to farmlands, all of which are equally stunning. The capital city of Buenos Aires is home to roughly 3 million people (about 15 million make up the province of Buenos Aires) and is marked with a strong European influence, deeming it the, “Paris of South America.” The affluent people, exciting nightlife, local cuisine, and of course the passionate dance of Tango will have you busy until the early hours of the morning.

Argentina draws people from all over the world searching for their own unique adventure. Weather it be scaling mountains in Patagonia, wine tasting in Mendoza, or dancing the night away in Buenos Aires, the country has something to offer everyone, and will undoubtedly leave a notable impression.

With a country the size of Argentina, it comes as no surprise that there are plenty of possibilities to intern in a wide variety of fields. Argentina's economic success and devastation, as well as a history marked by dictatorship, both bring about incredible opportunities focused on human rights and youth development. Medical advancements are also on the rise, which make for amazing possibilities to shadow doctors, and of course the country's unique biodiversity allows for those seeking environmental work to take part in this incredible country as well.

The city of Buenos Aires is the hub of opportunity for medical, human rights, and youth development, while the southern region of Patagonia plays the largest role for environmental development and preservation.

Internships in Buenos Aires are available year-round; medical, youth development, and human rights internships can always be found and will commonly last 3 months to a year. The size and development of Buenos Aires allows it to host the most internships of these sorts as compared to other cities in Argentina.

Those interested in environmental work should plan for the Summer and early Spring (December-April in the Southern Hemisphere). Temperatures are more moderate during this time, especially in the southern region of the country.

Cost of Living in Argentina:

In general, Argentina is an affordable country to live in, but costs do vary depending on the region. The city of Buenos Aires will host the most opportunities, thus, it is important to be aware of the ever changing inflation rates. In the last few years, prices in the city have nearly doubled, but in general, foreigners will still find it fairly simple to live a comfortable life without sacrificing too much of the extras, such as going out to eat and enjoying the nightlife of the city. Visitors should expect to budget between US$800-1000/month for food, housing, and transportation. Renting a room, costs on average around US$250-450 per month, depending on location.

Work and Labor Laws in Argentina

As long as the internship is unpaid, labor laws in Argentina will not apply to most interns. If the internship requires more than 3 months, a work visa will be necessary, which will most likely be sponsored by the company or organization that offers the internship.

Why Intern in Argentina?

Argentina is a beautiful country filled with incredible natural wonders as well as a rich history of the people. The diversity of the terrain also creates diversity in the people and regions of the country, making each province as unique and wonderful as it's neighbor. Surrounded by friendly people, learning Spanish is quite easy as you are able to build confidence without feeling intimidated to speak, and the melodically spoken Argentine accent will distinguish you from other parts of the Latin world as it is extremely identifiable. Argentina offers something for everyone with its bustling cities and natural beauty; it is a gem that should not be ignored. 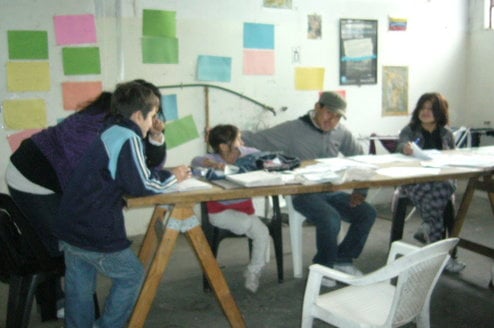 Argentina
After its experience of dictatorship in the 70's and 80's Argentina...
View Program 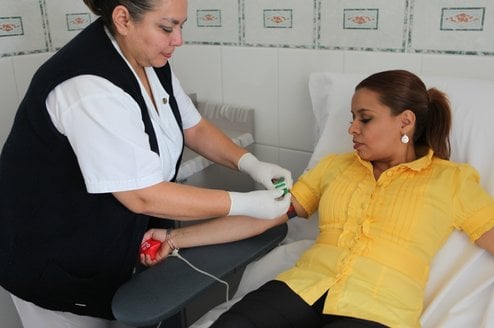 Argentina
These primary healthcare or "salitas" - as they are called in Spanish...
View Program 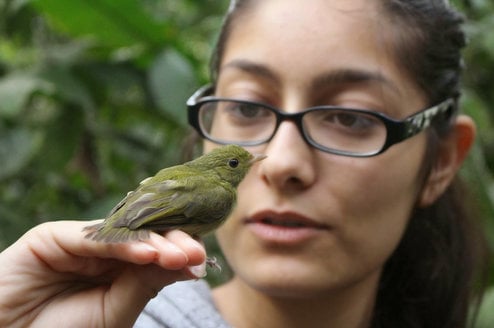 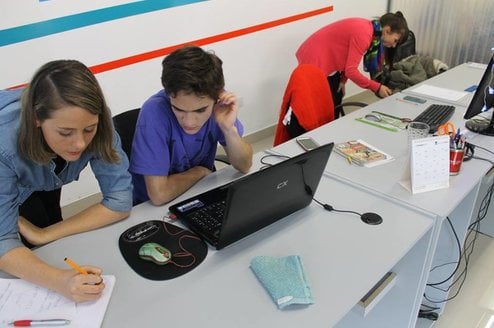 Argentina
Córdoba is the second largest city in the country. Its Jesuit heritage...
View Program 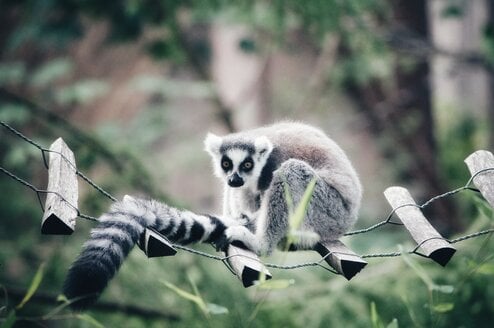 Multiple Countries
Take the opportunity to work in one of our internships abroad with...
View Program 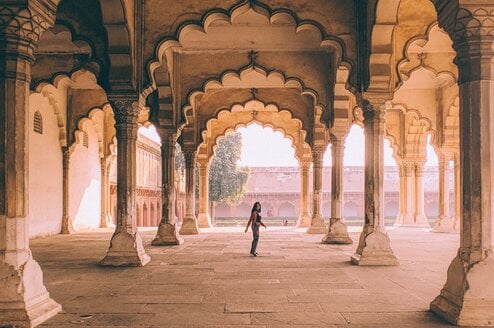 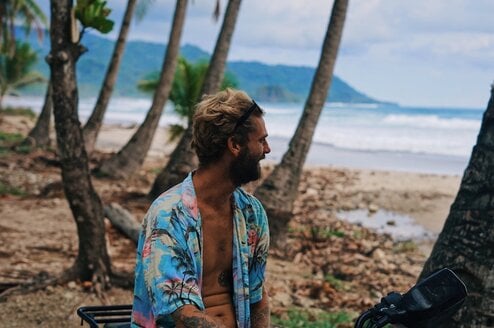 Multiple Countries
Get an opportunity to work on another intern program overseas at a top...
View Program 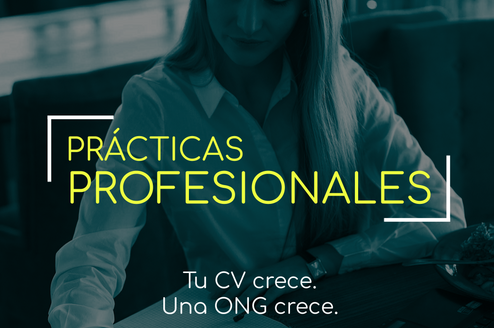 Argentina
Huellas is an Argentinian Non-Profit Organization that promotes the...
View Program 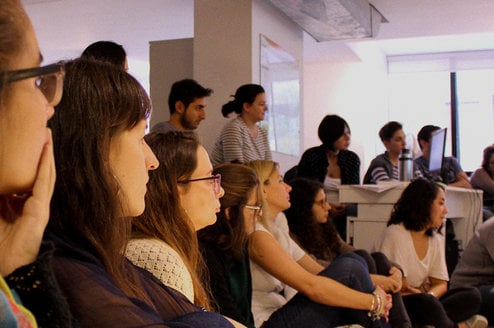 Argentina
Intern aboard one of the most amazing cities in South America, Córdoba...
View Program 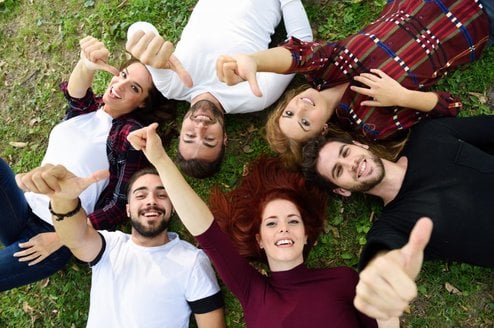 Argentina
We offer the students the possibility to network with the best...
View Program 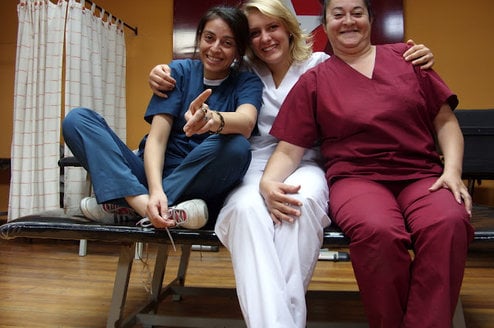 Argentina
Volunteers Argentina gives you the opportunity to work alongside...
View Program 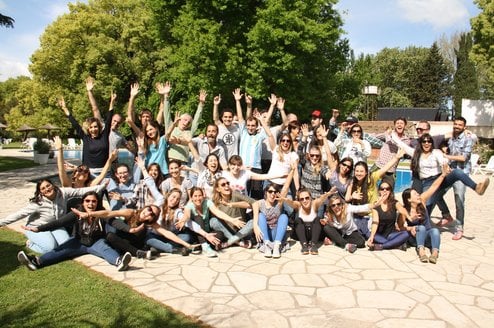 Argentina
Are you looking for an exciting internship experience that blends...
View Program

10/10
I was fortunate to be a part of the CFHI program in Argentina. This program was an immersive experience that provided me with invaluable information about Global Healthcare and specifically the...
Continue reading review 

10/10
I worked remotely for a non-profit organization located in Buenos Aires, Argentina through Connect-123. They were a wonderful company to work with and made sure to check up on how the internship was...
Continue reading review 