A terrifyingly destructive earthquake in 2010 brought the little island of Haiti to international attention. Huge relief efforts were sent towards the Caribbean, as journalists captured the plight of the Haitian people.

As the country continues to recover from the natural disaster, several volunteer internship programs have sent international interns to Haiti to provide extra support. Don’t hesitate to go to Haiti and intern in a local hospital, organize a community group, or help children in school. Get ready for an eye-opening experience as an intern in Haiti!

Community Development/Education: As a developing country Haiti continues to have a poor education system and very few community development projects running. There are several internship programs in which you can directly help children succeed in school, or organize new community outreach and development initiatives. You can act as a liaison between local Haitian communities and non-profit organizations, directly impacting several lives. Take an internship in Haiti to see the great potential you have to make a difference in the community!

Health/Medical Services: Many local hospitals and health service centers in Haiti are not well equipped with either medical devices and tools or trained staff. This is where you can step in as an intern at a clinic in Haiti and assist medical professionals with day-to-day operations. There are many apprenticeship-like internship opportunities available in Haiti for those interested in becoming doctors or nurses in the future. Go to Haiti for a great hands-on learning experience in a medical facility!

Internships in Haiti can be found year-round, and typically last from 1-6 months in length. If you are applying to an internship program, be sure to pay attention to the application deadlines. It never hurts to begin your internship research early!

Cost of Living in Haiti

Work and Labor Laws in Haiti

Haitian labor laws have been undergoing changes as a result of the effects of the massive earthquake in 2010 that displaced so many citizens and destroyed industry. Nevertheless, these changes should not be of great concern to interns in Haiti. Internships in Haiti tend to observe fair labor practice laws and are conducted on a volunteer basis. 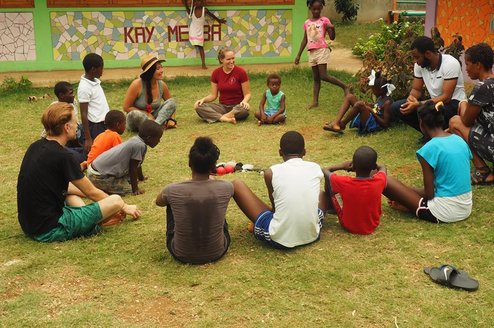 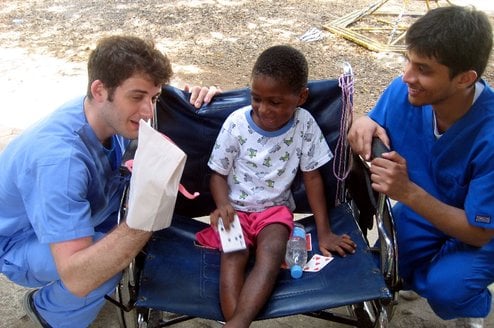 Global Health Volunteer Opportunities in The Dominican Republic and Haiti

Haiti
9.00 •2 reviews
Assist in providing community and medical services to those in need...
View Program 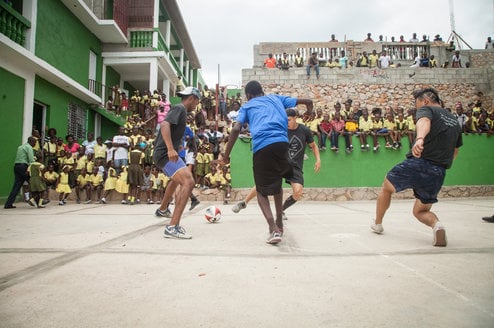 Volunteer At A School - Support Education in Haiti 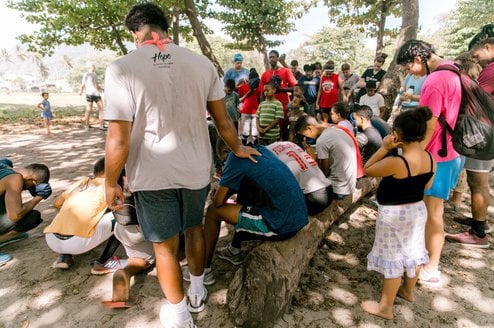 Mission Trip in the Dominican Republic, Key West, or Haiti

Multiple Countries
10.00 •3 reviews
You can help share the love of Christ by serving on a short-term trip...
View Program 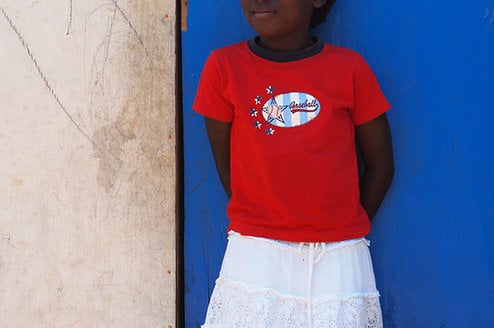 Haiti - Be a Responsible Tourist

Haiti
Spend your days in Haiti pumping money back into the economy and being...
View Program 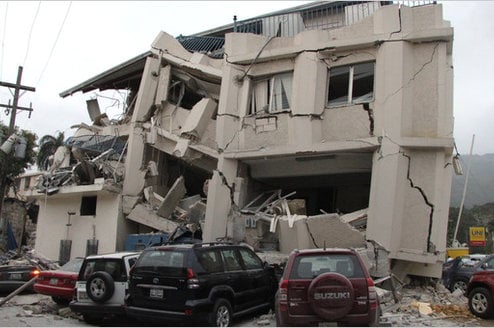 Haiti
A trip of a lifetime. See Haiti up close like never before. Travel to...
View Program 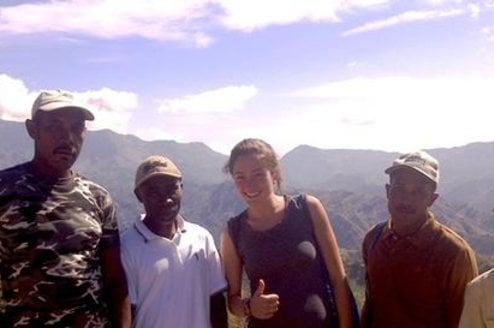 Volunteer in Haiti for Community And the Environment

Haiti
The Community and Environmental Stewardship program offers a week to...
View Program 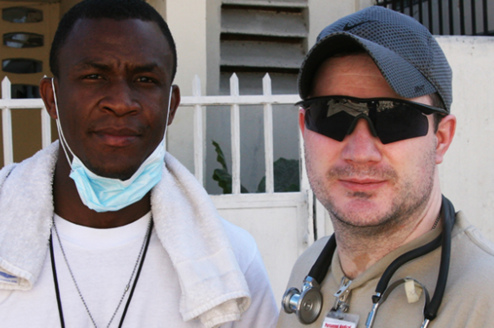 Be a Medical Volunteer with Boots on the Ground in Haiti 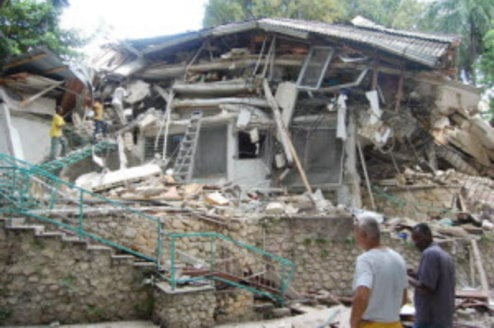 Haiti
The Healing Hands for Haiti International Foundation is a non-profit...
View Program