Situated at the mouth of the Persian Gulf, Oman is a small country that has become a powerhouse for global business in recent decades. It’s no surprise that, because of its unique geography and proximity to water, the area Oman sits on has been a mecca for business and trade for centuries. This makes Oman a great country for pursuing an internship in a variety of fields like Energy, Consulting, and Commerce.

Companies with operations in Oman provide interns with the opportunity to work alongside people from many different countries, languages, and cultures. These unique opportunities will give you valuable business experience to add to your resume that helps you stand out among your peers.

Living and working in Oman is a fascinating mix of Western and Islamic practices. This culturally-diverse atmosphere will create an internship experience unlike that in many other countries. Complying with aspects of Islamic faith during an internship is important to consider and prepare for while in Oman.

As a hub for business, there are many industries operating in Oman. Below are a few of the industries and sectors for you to consider when applying for the right internship for you.

The geography of the area makes Oman a hub for the oil and gas industry. This natural resource is abundant in this region of the world and there are many companies that look to expand and streamline their businesses in Oman. Within oil and gas companies, there are many different positions for interns that focus on things like science, engineering, and finance.

With such a robust industry around extracting resources, there are lots of opportunities to work on just the technical projects of a company's operations in Oman. Technologies change at a rapid pace, and engineering internships are in demand to keep up-to-date with the processes, chemistry, machinery, and best practices for each different industry.

Engineering internship roles range from assessing the processes of extracting resources with minimal environmental impact to assessing the efficiencies and operations of the massive shipping ports.

With so much business activity happening in the country, consulting is another industry that has moved to Oman. The number of projects across many different industries is booming. Interns find that there are always opportunities with large companies to develop a skill set in project management, negotiations, and the implementation of ideas of all magnitudes.

With such a reliance on expats, Oman is quite accustomed to foreign workers comprising a significant proportion of the workforce. As such, internships in many industries are usually well-laid out. Many details -- like housing and work visas -- are accounted for by most businesses bringing in interns.

Best Time to Get an Internship in Oman

As there are many industries growing and shifting in Oman, internships are possible throughout the calendar year. However, typically internships are offered on predetermined fixed-term contracts. These internships typically run during the summer as many interns study in colleges or universities overseas before coming to Oman to be an intern in their related field. Shell, for example, offers internships on a six- to eight-week basis and in the summer months.

Housing in Oman can be limited for expats and interns. Luckily, since most of the process for going to Oman for work is regulated by the government, most housing arrangements are offered by companies and set-up with little to do for the intern.

Most internships take place in the capital, Muscat. Be aware that housing in the center of the city is more expensive than in the outskirts. That being said, the capital is not large and can be crossed by car in about 40 minutes total. This makes living where the accommodation is cheaper a suitable and realistic option for interns.

The cost of living in Oman can vary as some goods and services are cheaper than in the Western world while others can be quite expensive. For example, if an intern wished to continue living a Western lifestyle while in Oman, heading to the social clubs where expats meet and eat will become expensive. By contrast, Omani and Asian cuisine -- which is more local to the area -- is relatively cheaper by comparison.

Anyone considering an internship in Oman will have to be on a working visa. Typically, internships are sponsored by a company and the company will help with the visa process. It is illegal to work in Oman without a visa, so this process is very rigorous. Visas are not granted unless an individual already has a position lined up.

Conducting business in Oman is different than in most Western countries. High-level decisions in many industries are still left to the company seniors who are typically of Omani descent. While this hierarchy in business is unlikely to affect your day-to-day operations as an intern, it is important to understand this aspect of the work culture in Oman. Also, weekends in Oman are on Friday and Saturday, so working on Sunday might take some getting used to!

While Oman is one of the most progressive of the Gulf States, female interns should prepare themselves for the chance of antiquated ideas about the role of females in business and work culture. Although these ideas are not as common now, it is better to be prepared than caught off-guard.

Oman is a very modern country with excellent healthcare. The large expat community and generally high level of income assure that workers, like interns, are well taken care of in the event of ill health. That said, it’s always a wise idea to look into travel insurance for the duration of your internship. This kind of coverage is sometimes included or offered by your employer.

Oman can become very hot in the summertime, so if you are interning in the warmest months, be sure to stay hydrated -- even if you are just commuting to or from places within a city.

Oman is a very safe country with a low crime rate. However, Oman does have a higher incidence of traffic accidents. Muscat isn’t overly pedestrian-friendly and so any intern would be expected to rely on public transportation or have a vehicle available to them.

If you are considering any travel throughout Oman, take necessary precautions in the mountainous or desert regions by asking locals for advice and having the right gear for the kind of trek or excursion you are doing. 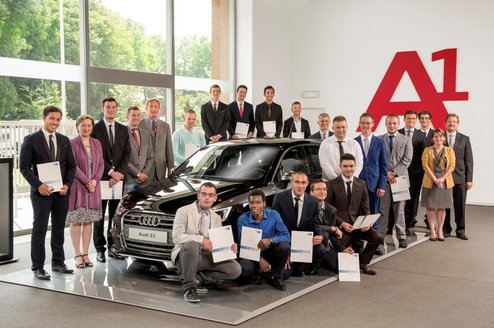 We offer you a wide range of internship positions so that you can use... 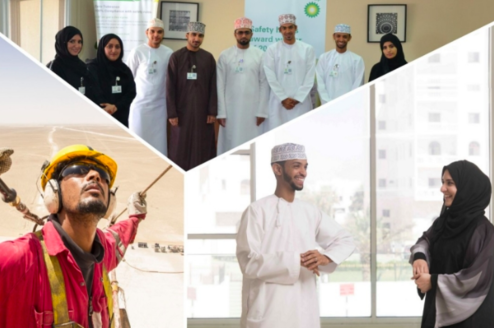 Every year, we invite interns to join us for our paid engineering... 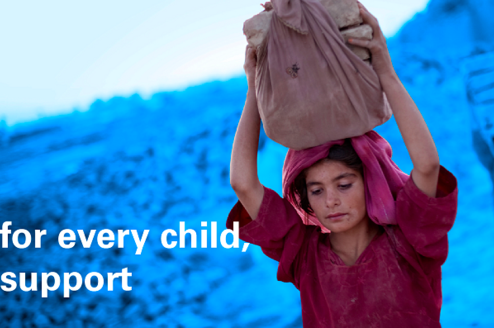 If you are a committed, creative professional and are passionate about... 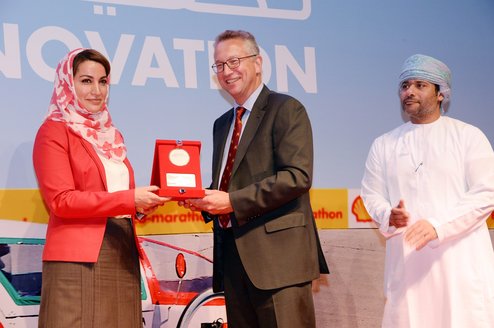 An Assessed Internship is an excellent way to get to know Shell from... 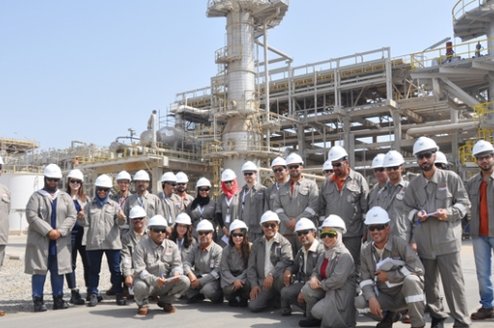 We are always looking for talented college students to join our team... 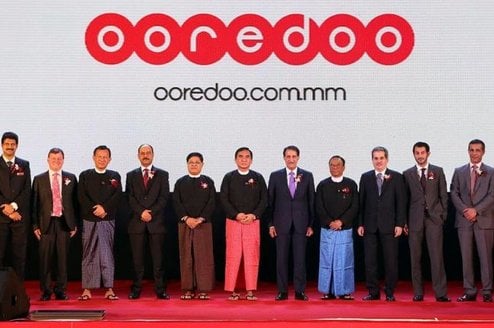 If you are considering a career in telecommunication, engineering... As an employer, Oman LNG is committed to: Apply the company values of... 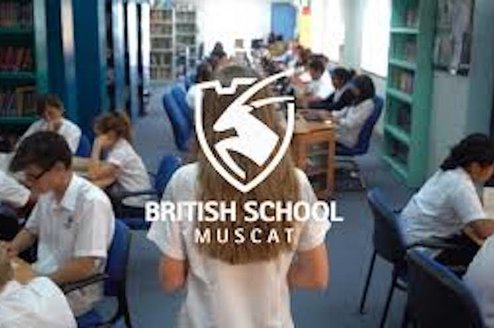 British School Muscat are excited to be offering Omani Nationals a... 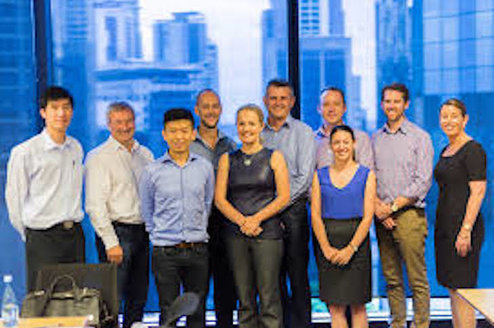 KPMG’s Global Internship Program (GIP) is your chance to jump-start... 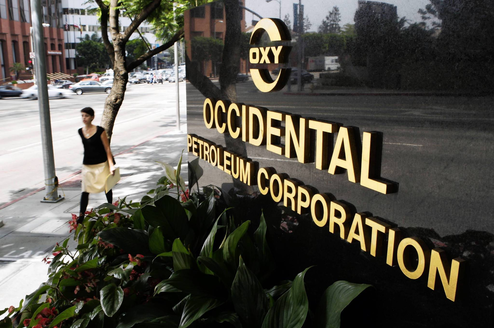 Occidental offers internships in our oil and gas and chemical...

Other Internship Programs in the Middle East

Not enough options in Oman? Check out other internship programs in the Middle East!
Next Prev 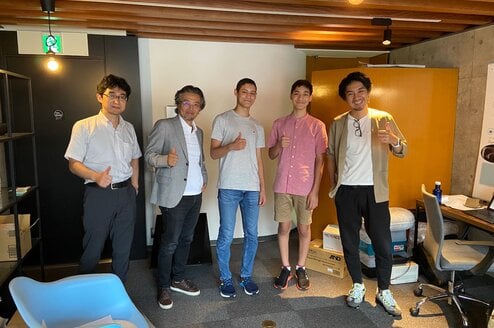