Volunteers will discover the different needs and aspects of Nicaragua in our program focused on cultural exchange and great experiences. Our program based in the beautiful colonial city of Granada is the perfect balance between volunteer service and great location.

Visit the beautiful country with postcard like beaches, volcanoes, a big beautiful lake, and a unique cultural mix. Nicaragua is also one of the poorest countries in the region, making volunteers an important part of its development.

This program is currently not being promoted on Go Overseas by its provider. Check with Integrated Learning Experiences- INLEX for the most up-to-date information regarding the status of this program. 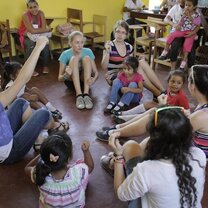 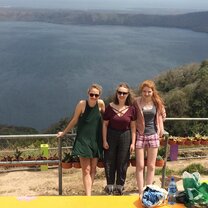 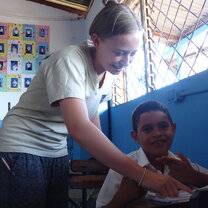 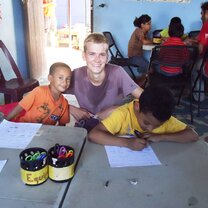 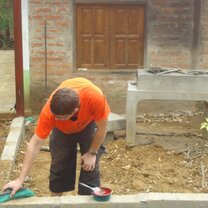 I have been working as a voluntary in Granada, Nicaragura, in a project called Carita Feliz. It's not or school, more like a huge learning center with different classes. The children come to do their homework there and the teachers are helping or giving them new exercises to practice. Also there is a teacher for english classes and computer classes. So the children have the opportunity to learn a lot apart of their normal school.
The teachers have been working with such a passion and I got part of it really quickly. I liked that. Also that the children came sometimes just to hug you and on my last day lot of them just told me, that i shouldn't leave. Carita Feliz is located in a "barrio", which means a more or less poor area. But I never felt unsafe and at the end I made a lot of friends there.
I liked that in Granada have been a lot of other voluntaries from all over the world. We made friends and traveled and partied so often together.
All in all I really can recommend this project, but you should go there at least 2 or 3 month to make a relation with the children.

What would you improve about this program?
I noticed that the children of different classes got sometimes the same english class. So I think, that they need to differentiate in relation to their age. But apart of it this project is well organized and for Nicaraguan standard really advanced.
7 people found this review helpful.
Helpful  My favorite memory is when I climbed the San Cristobal volcano, the highest in Nicaragua.

It was not the first time I had climbed a volcano so I assumed that it wouldn't be difficult. However, when I was in the foothills of the volcano, I realized that trusting only on physical condition was not enough.

I woke up at 4 in the morning. To get to the top takes two and a half hours. The difficulty of the ascent is the drastic change of the path. The higher you are, the sandier the ground. It forces you to walk slower and it is easy to fall.

After the first hour, I was exhausted and thought “what am I doing here?”. However, the fatigue and the scratches were worth the effort, because it was the first time I had seen such a beautiful landscape.

I think my favorite thing to hear from students is that they have found a second family during their time abroad, with which they felt confident and could be themselves.

Some students create such a close bond that even after the end of the program, they keep in touch with the family and hope to return to see them one day.

It is also amazing to see the excitement of the volunteers in exploring the nature of the country, there are so many beautiful natural landscapes in Nicaragua - from volcanos, rivers, and lagoons, to nature reserves and beaches. 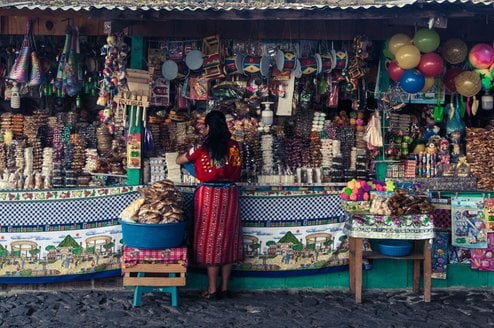 Guatemala
9.47 •32 reviews
Volunteer in Guatemala or intern and see why the country’s motto is...
View Program 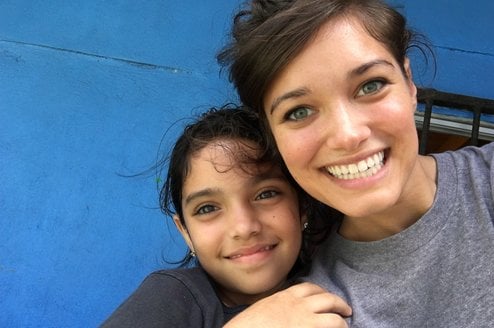 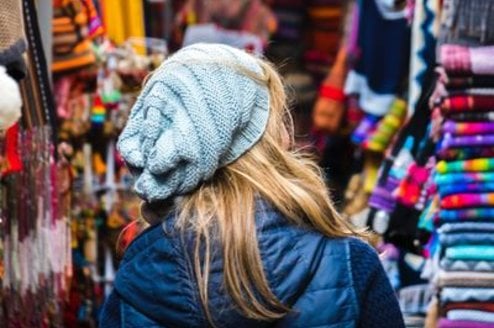