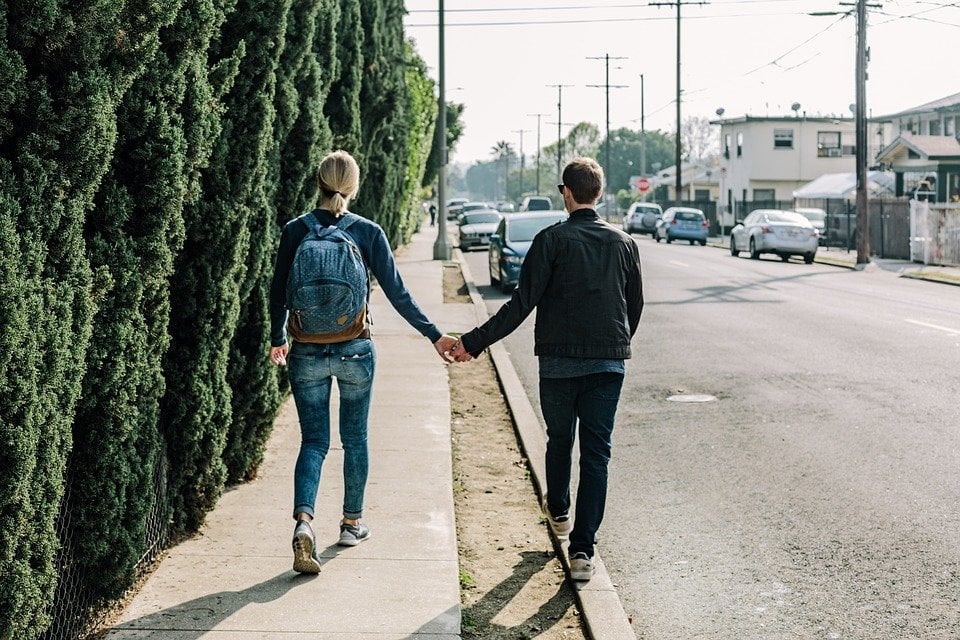 I've traveled to over 40 countries in the past 5 years, so although my long-term relationship experience is quite limited (it's almost Valentine's Day so I'd rather not dwell on that part), I still find going out with locals to be one of the most interesting parts of my experiences overseas.

Make sure you're both on the same page from the start.

However, the idea of becoming romantically involved with someone who calls home somewhere 5,000 miles away from my home is extremely counter intuitive. I've even had guys ask me, "Why should I even go out with you? You're just temporary."

Ouch, but point well-taken. Basically, it requires a lot of communication and a heavy dose of cognitive dissonance to make it enjoyable for either party. Drawing on my experiences, some very positive and some unfortunately heart-breaking, here is my list of 10 things NOT to do when dating a local abroad -- regardless of how long that romance lasts.

Whether you're looking for a new passport or just wanting to have a short fling, make sure you're both on the same page from the start.

At this stage, your relationship has an expiration date, so make sure your new squeeze understands you'll be leaving at some point -- and probably forever.

If you're open to something long-term, let that be known too so they don't think you wouldn't be willing to put the hard work in for a real relationship if it became serious.

However you see the relationship going, just make sure to open up this conversation as early as possible. If your new love interest is in it for a long-term thing -- and you're not -- they might feel worse for you letting it go on for so long rather than being up front about it at first.

2. Don't Lose Your Own Friend Group

Especially at the beginning of an overseas adventure, it can be easy to make a new fling your everything immediately. Likewise, it can be just as easy to fall for a friend and not bother to continue to develop a separate social life.

Make sure you have a distinct social circle so if things go south, you aren't alone and having to make a tough choice between all of your new friends or your former love interest. 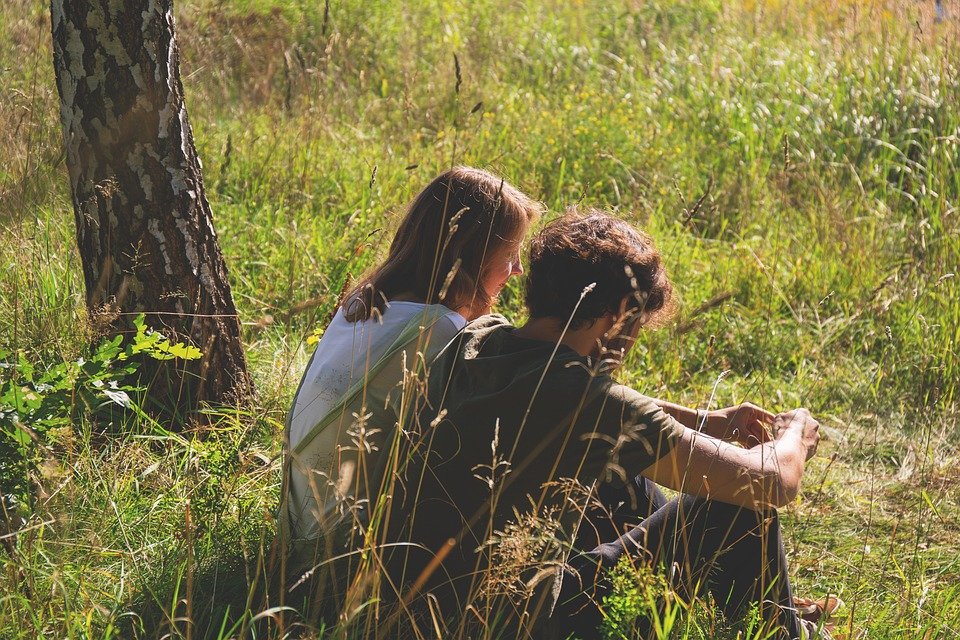 Learning the language will win you big points in most countries, and it will especially work in your favor in a relationship with someone from another country. Even if they speak perfect English, speaking a basic level of your partner's native language will help you two feel closer and show your genuine interest in the local culture.

It can be tempting to have a native boyfriend or girlfriend so you have someone to show you around town and teach you the local language, but in the end it's just not nice.

Also, his or her family and other close friends may not speak English, so speaking a basic level of the language will help bridge some important cultural and linguistic gaps. In any culture, knowing the people around your boyfriend or girlfriend is an essential part of the relationship.

4. Don't Over-Exoticize the Other Person

Remember, we're all human, so try not to marvel too much at his accent, the “weird” food she likes, the different words he uses, or the color of her skin or hair. If you put too much emphasis on your cultural, linguistic, or physical differences, you will create more distance between you two in the end -- or worse: give off the impression that this relationship is more of a novelty than a genuine connection.

This is might be cynical, but if you're a blonde-haired, blue-eyed girl living in Kenya or China, the reality is that your beau is probably thinking it's pretty darn cool that he's snagged a foreigner to parade with him around town.

In many countries, it improves a person's social status to be seen with a foreigner, so don't eliminate the possibility that your exotic looks, accent, and nationality play a role in your relationship to some extent.

6. Don't Use Someone as a Free Guide (or Language Partner) It can be tempting to have a native boyfriend or girlfriend so you have someone to show you around town and teach you the local language, but in the end it's just not nice. You wouldn't want someone to use you just for English practice, so think about how you would feel if it was the other way around.

Make sure the experiences you share are exciting for both of you and that you like who they are, not just their handiness.

7. Don't Ever Insult Their Country

Remember, if he's Greek, he can speak bluntly about the country's recent economic jeopardy. If she's Mexican, she can speak critically about drug-trafficking.

However, anyone will likely be offended if a foreigner with less lifetime-long knowledge about the country and culture makes the same criticisms.

It doesn't mean you can't engage in debates and learn from one another.

However, you have to be cognizant of the fact that you probably don't know your partner's country as well as they do, and you wouldn't want someone else to be overly opinionated about sensitive topics from your country after a relatively brief visit.

8. Don't Fall into a “Contextual Relationship"

This is also highly cynical (yet comes from first-hand experience), but if you were working for a year in a rural Namibian village and fell madly in love with a local from a nearby town, it was more than likely the result of the isolation and foreignness of the place providing you with a limited selection of people to become close to.

Therefore, the relationship you developed was a product unique to that experience, which realistically might not translate well into your life beyond that particular place and time.

You'll likely discover the relationship, while beautiful in its own right, was highly circumstantial and better left as a sweet memory than attempting to translate it into a drastically new situation far from the roots that fostered its initial growth.

9. Don't Keep it up After You Leave if You're Not Sincere

If you don't have real intentions of turning your fling into a long-term relationship, then it's better to leave off as good friends when you separate. You don't want either of you to be flying across the globe, having long-distance Skype calls, and investing real emotional energy into a relationship that lacks promise for something meaningful now or in the future.

10. Be Realistic About Continuing Your Relationship

If you are sincere about your relationship and feel like the connection you made with your significant other is more than just a "contextual relationship," you may be discussing taking things long-term, or one of you moving permanently to the other's home country.

If you don't have real intentions of turning your fling into a long-term relationship, then it's better to leave it off as good friends when you separate.

If this is your case, think long and hard about committing to big life changes with them before taking the leap. If the other person hasn't traveled much, they may have false impressions of what life is like in your home country -- and may be disappointed later. You may also find that living in your host country beyond studying, teaching, or volunteering there isn't all it's cracked up to be.

No matter how in love the two of you are, these big life changes will test your relationship. Make sure you're prepared for them and believe the challenge is truly worth it.

Never Fear Starting Something Because the End is Uncertain

Although dating while living abroad can be a precarious game of wearing your heart on your sleeve, my bottom line is to never fear starting something because the end is uncertain. Many things in life are challenging, unknown, or unlikely -- and love is no exception.

No matter what ultimately happened with any of my "foreign affairs," I tell myself that I would rather have those memories than not have them at all. Those people have enhanced my life in countless ways, and some of them continue to do so today as, if not lovers, then wonderful friends.