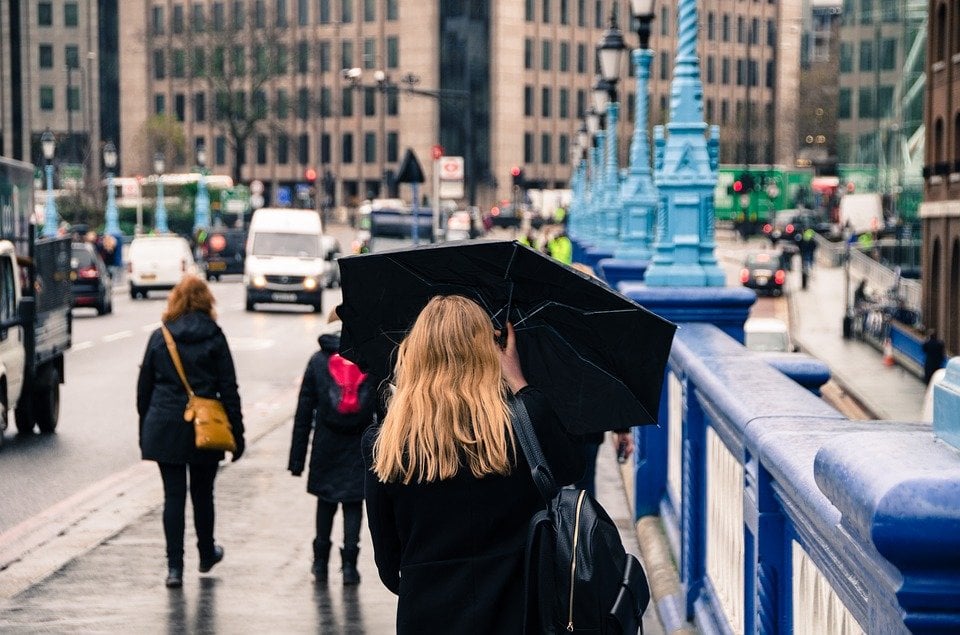 After spending months researching different countries and high school study abroad programs, you have finally decided to study in England. Congratulations! By now you already know that England is a wonderful country to study abroad in, especially in high school (you likely already read our list of reasons to choose study abroad in England, right?).

The country’s emphasis on providing excellent education and creating well-rounded students is clear, so you can rest assured knowing that you have chosen a great location for high school abroad. However, preparing to spend a year of high school, or even just a summer abroad, can be daunting. Often, students don’t know where to begin. To help you be as prepared as possible for your time abroad, we have broken down the top five things to know about high school study abroad in England.

1. There are Different Types of High Schools

There are 6 main types of secondary education in England:

In addition to these, there are several types of boarding and independent schools Despite popular belief, only 7% of British students attend boarding school, so don’t assume that all high schools in England are prep schools. Instead, almost 90% of state-funded high schools are “specialist schools,” which receive extra funding in order to develop one or more subjects that the school specializes in. This includes everything from music and the arts to science and math. It is important to understand the type of school you will be enrolling in so that you don’t begin classes with false expectations or assumptions.

On average, most high schools in England require uniforms. The British government believes that uniforms play an important role in contributing to the school’s ethos and therefore encourage schools to provide uniforms.

However, there are many regulations for school uniforms. They must be fair for both genders, available at a reasonably low cost, and tolerate religious freedoms (such as wearing a turban).

The formality of uniforms ranges depending on the type of school students attend, and can be anything from khakis and polos to sport coats and dresses.

Despite the government encouragement, there are many high schools that do not require uniforms, so be sure to check with the school you will be enrolling in.

Most secondary schools in England run from 8:30 a.m. to 3:30 p.m. Monday through Friday, with about 7 periods per day. Many schools have up to a 15 minute break in between classes, with 30-60 minutes for lunch.

Depending on the type of school, students can either bring their own food for lunch or purchase something to eat in the school cafeteria or a nearby cafe. Similar to US schools, most teachers in British schools offer time before or after school when students can ask questions or receive extra help and overall, the schedule aspect of attending school in England won't differ too much from life back home.

Almost all British high schools offer a diverse selection of extracurriculars including sports, music and the arts, cultural clubs, and academic groups. The UK puts a good deal of emphasis on groups such as student government, competitive scholastic clubs, and similar activities that foster knowledgeable and well-rounded students.

Almost all British high schools offer a diverse selection of extracurriculars including sports, music and the arts, cultural clubs, and academic groups.

In addition, most high schools have many artistic options including music, dance, theater, and visual arts that students can participate in. Depending on the type of school, some will require auditions, while others will be open to everyone. In many areas of England, students can also participate in local extracurriculars, such as the county orchestra or the community theater.

In England, sport is compulsory for all students until the age of sixteen. However, most schools don’t place too much emphasis on their athletic programs. Sports culture is very strong in boarding and independent schools in England, with these types of schools contributing high numbers of competitors in sports which are typically considered “elitist,” such as rugby and cricket.

Participation in other types of sports, such as football, boxing, and rowing, is much more likely to come from public schools. Netball and rounders are popular sports among girls. However, in recent times, girls have been increasingly allowed to participate in sports that are traditionally male-dominated, such as football, cricket, and rugby.

Because most schools don’t emphasize their athletic programs, regional sports clubs usually play a greater role in developing athletic talent than do school coaches. This “just for fun” attitude in schools often comes as a surprise to international students, but competitive sports clubs usually take their training very seriously.

While there are many differences between secondary schools in England and the US, it is important to remember that, in general, high schools and teenagers around the world are very similar. Don’t let the little differences overwhelm you, as England is a great place to study abroad in high school. This small country offers students a myriad of different settings to learn in, guaranteeing that students will feel comfortable in really expanding their horizons.

Get excited about your upcoming high school studies in England and prepare to have the time of your life!

Regardless of which type of school or region of England a student is in, the time spent here will without doubt create a great educational boost, a more well-rounded perspective, and life-long memories. So get excited about your upcoming high school studies in England and prepare to have the time of your life!

5 High School Abroad Experiences to Get You Outside the Classroom

Why You Should Take a Gap Year After High School