Bolivia is known as the South American “Tibet” because of its breathtaking natural setting and mountainous landscape. Bolivia is “real” South America, as about half of the population is descended from indigenous groups and its inaccessibility for centuries has made it one of the most natural places on the continent. From touring the famous salt flats of Uyuni and biking up Death Road to the exploring the traditional cities and colonial towns, Bolivia has something for both adventurers and students. If you want to learn in an exciting, diverse, and beautiful country, take a gap year in Bolivia!

The majority of gap year programs in Bolivia are volunteer-based. These range from volunteering in orphanages to doing conservation work in the Andes. Because Bolivia is one of the poorer countries in South America, there are many volunteer programs that directly serve the Bolivian population and strive to make the country better. Doing a volunteer program is a great way to learn the language and culture, as students have the opportunity to work directly with natives.

Studying the Spanish language in Bolivia is a great way to really become immersed and fluent in the language. While some programs are more traditional and offer Spanish grammar and literature classes, others are more unique, such as the Where There Be Dragons program, which combines language classes with adventuring and volunteering.

Cost of Living in Bolivia

Bolivia is one of the most inexpensive countries in South America to live in. Monthly rent for an apartment can range anywhere from $75 to $300 per month (depending on if you’re living in the center city or outskirts) and in some parts, you can rent a full house with a swimming pool for less than $700 per month. Food and groceries are also inexpensive. You can go out for burger for under $2 and buy a liter of milk at the grocery store for about 75 cents.

Culture and Etiquette in Bolivia

The Bolivian culture is very warm and friendly. Strangers will frequently say hello to each other when passing on the sidewalk, and it is considered rude not to respond. It is also customary to give up your seat on public transportation for a woman or older person. Bolivians stand very close when conversing and maintain eye contact, so creating more distance or not maintaining eye contact will make you appear untrustworthy.

Bolivians are not punctual people, and it is considered impolite to show up on time to a social gathering. Most appear between 15-30 minutes late. Before you arrive in Bolivia, do some research on Bolivian sports…these are popular topics of discussion among natives, so make sure you know something about them. Also, never praise Chile, Brazil, or Paraguay for anything. Bolivia has lost wars to its neighbors, and natives do not appreciate being reminded.

Do not use the word “indio” to describe indigenous people, as it is considered offensive. Instead, use “campesino”, or “Cholo” for an indigenous person living in a city (sometimes locals use this as an offensive term, but it has become more of a symbol of indigenous power). Also, keep in mind the huge differences between the “cambas” of the east (white and mestizo) and the “collas” of the west (Native American). They are not usually on good terms and have been even tenser since the election of Evo Morales (Bolivia’s first indigenous president). To avoid conflicts, do not discuss your travels to the other cultural region.

Health and Safety in Bolivia

Traces of the Zika virus have been found in Bolivia. To learn more about Zika and how to avoid getting infected, read the Washington Post's article on Zika precautions.

It is not safe to drink tap water in most places in Bolivia. However, bottled water is sold in almost every store. Some parts of Bolivia have a very high altitude, so take adequate precautions against altitude sickness, or “sorojchi”. Most pharmacies sell sorojchi pills and other remedies for altitude sickness. The sun’s ultraviolet rays are also much stronger at these higher altitudes than at sea level, so make sure you bring skin protection such as sun screen, a hat, and even long sleeves. There are several vaccinations that are recommended to take before you leave for Bolivia, such as yellow fever, malaria, and hepatitis. Make sure you know if vaccinations are required before you enter Bolivia, as these are frequently changing in South American countries.

While Bolivia is a fairly safe country, you should be aware of certain safety tips. Social conflict is common in Bolivia, so there are frequently road blockades and changes in public transportation. You should avoid areas where social conflict is occurring, as it can turn dangerous quickly. If you take a taxi, use a registered company to avoid “express kidnappings”, which has a higher chance of occurring in a regular taxi. You should always carry a copy of your passport (with the entry stamp and disembarkation card) in case it is requested by police or immigration officials. 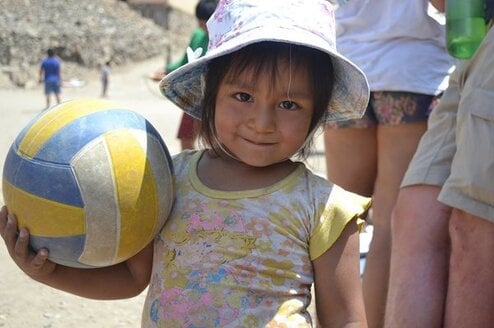 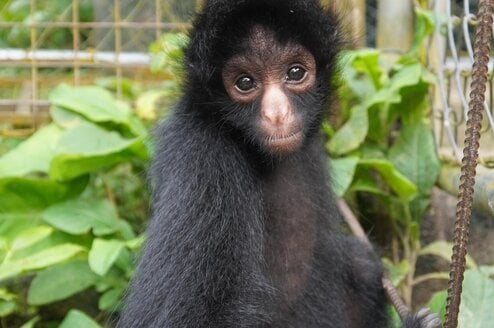 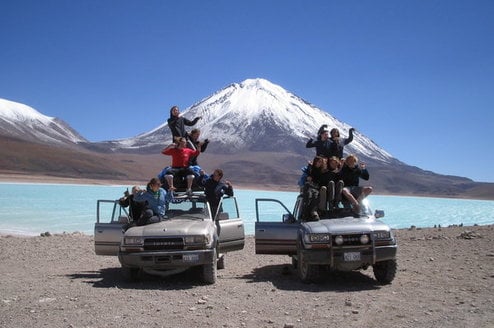 Multiple Countries
10.00 •2 reviews
Take on some the most stunning sights South America has to offer with...
View Program 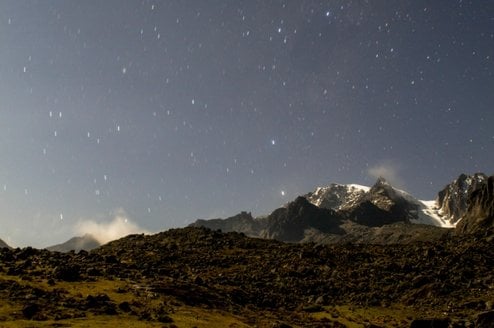 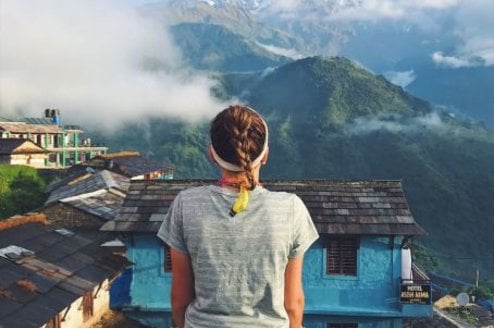 Explore the Cultures of Bolivia, Peru, and Ecuador 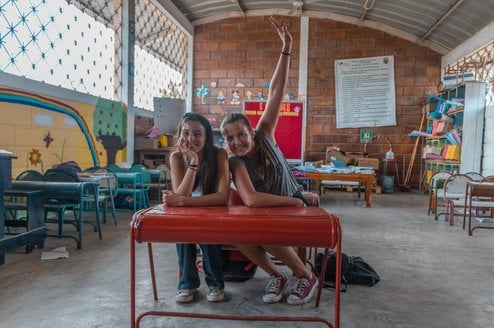 Multiple Countries
10.00 •3 reviews
Do you seek for a life-changing travel full of new experiences through...
View Program 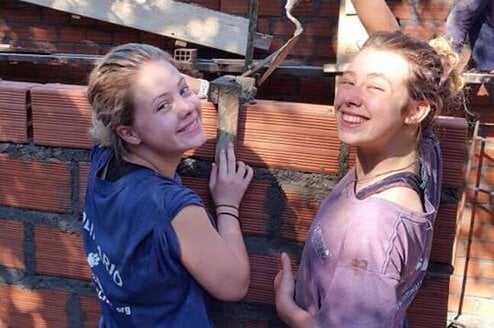 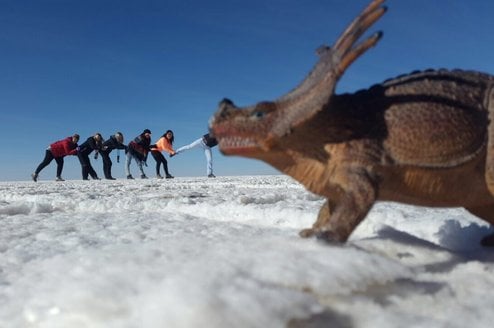 Bolivia
Bolivia: Embark on an adventure through fascinating landscapes and...
View Program 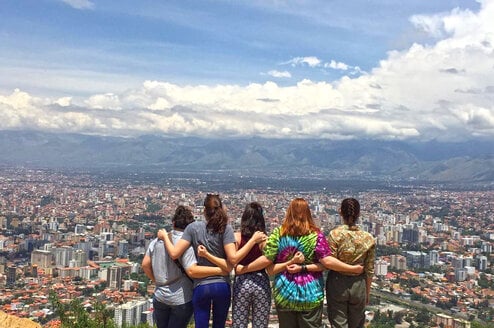 Bolivia
10.00 •3 reviews
The “City of Eternal Spring,” vibrant and sprawling across a valley in...
View Program Bolivia
Do you love children? Are you interested in serving in Latin America...
View Program 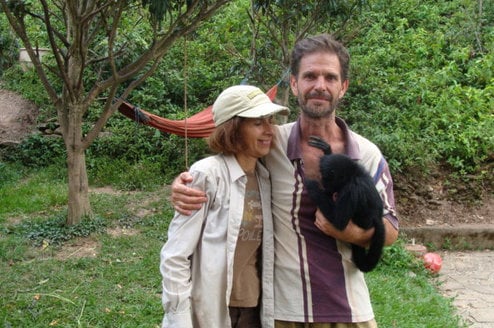 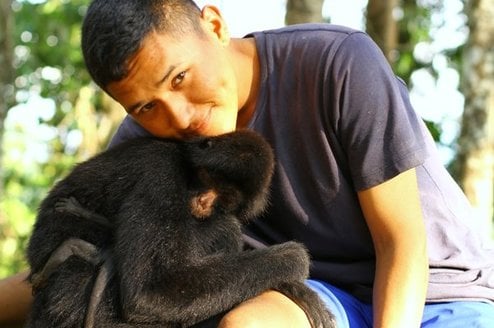 Bolivia
9.50 •6 reviews
Volunteer with rescued wildlife in Bolivia at one of Comunidad Inti...
View Program 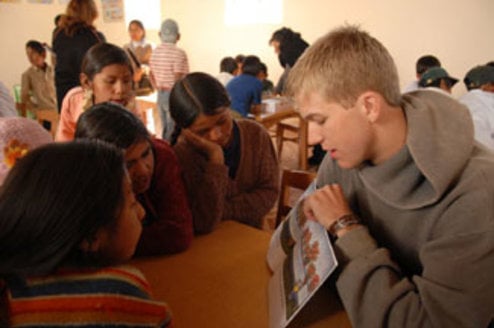 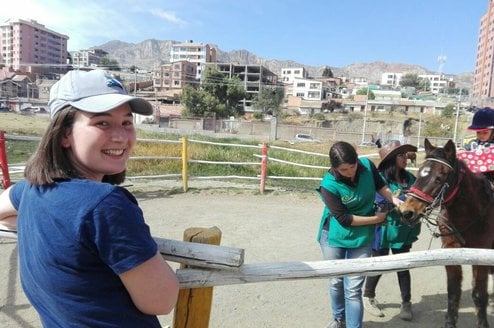 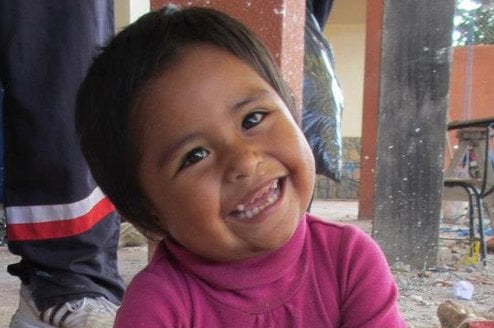 Bolivia
Making a difference in the lives of those less fortunate is something...
View Program
Program Quiz How to Deal with Unforeseen Events During a Study Abroad Experience