Like most cities, Kyoto has its own dialect, known as Kyou-kotoba, or Kyoto-ben, within the Kansai dialect. When it was the imperial capital for those thousand years, it was the standard. Now that Tokyo has become the capital of Japan, the standard Japanese has been influenced by the Tokyo dialect.

Kyoto-ben is much more soft, and much more polite and indirect than the Tokyo standard. It is said to be more feminine, and it is not used regularly except between close Kyoto-native friends. It was important in the world of geisha and the inheritance of traditional customs, and so often the language of geisha would be Kyoto-ben. Therefore, the existence of the dialect would not be detrimental to your language experience in Kyoto! If anything, it would add onto it.

Every program is different, and so it is important to choose a program that works best with your schedule, what type of learning style you have, and what you want out of the experience. Here are some programs that are popular in Kyoto:

Taking language courses at a university happens to work best for learners currently enrolled in a college or university, since many universities can place their students in institutions overseas. The most popular choice for language study is at Kyoto University, for Japanese Language Education at the International Center. This program is easy for university students because students are able to transfer credits gained abroad in their respective home universities.

A homestay is the ultimate way to immerse yourself in the Japanese language. This allows you to learn the language while living with a host family and while taking courses at the same time; usually the program provides the courses for you. Some programs also offer a combination of living and teaching homestays to keep the costs low, as well.

Kyoto has retained its traditional roots more than any other city in Japan, as well as one of the best-preserved. Two of the most famous imperial palaces in Kyoto are the Kyoto Imperial Palace and the Sento Imperial Palace, both homes of Japanese emperors for centuries, and one of the oldest shrines in human history: the Shimogano Shrine, built in the 6th century.

Along with these cultural relics scattered throughout the city, there are quite a few festivals! Aoi Matsuri, one of the three big festivals in Kyoto, started in ancient times as a simple prayer for a bountiful harvest, and has grew into a procession composed of six hundred people dressed in traditional Heian period clothing. It's now held annually every May 15th.

Also worth attending are Jidai Matsuri, the Festival of the Ages, held annually on October 22, and Gion Matsuri, which lasts for the whole July. During this time Kyoto's streets are filled with food stalls, girls dressed in yukatas, and lanterns are hung everywhere. 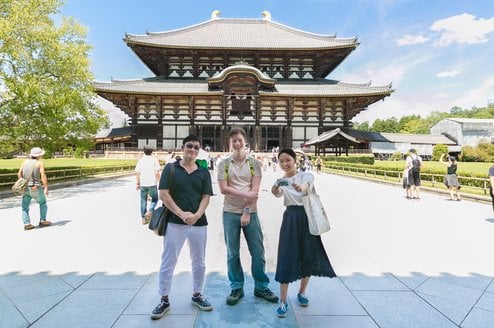 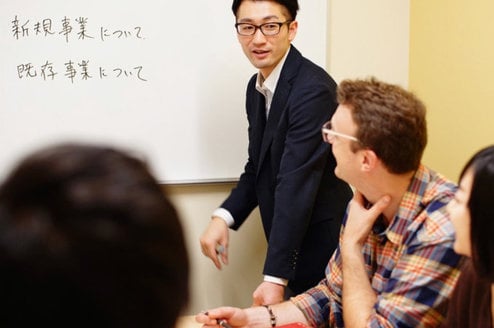 Our Japanese Language and Internship Program is ideal for those...
5.00 •3 reviews 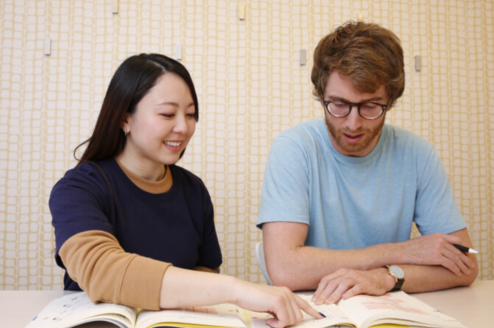 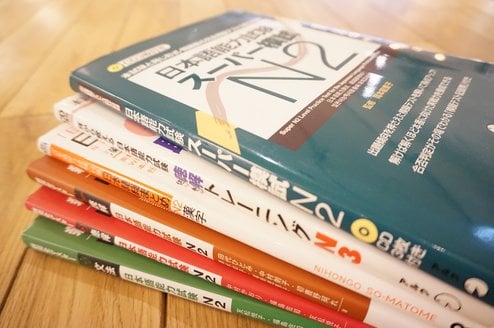 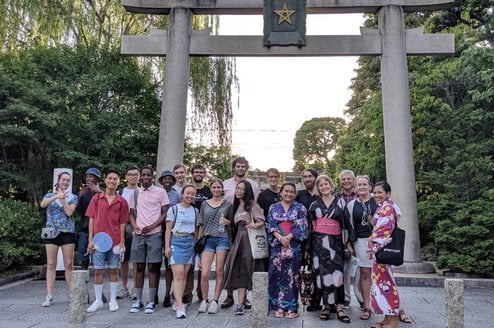 Kyoto is the heart of Japan, and our Kyoto School is right in the... 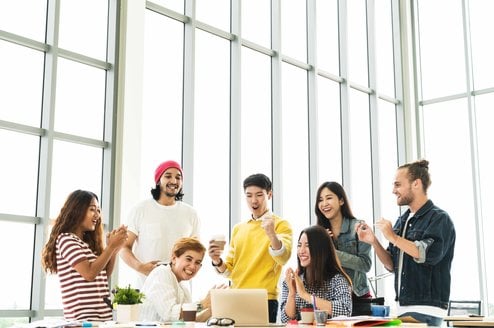 The Best Japanese Language Programs in Japan with MOTTO JAPAN

Whether you’re interested in short-term programs for a short as 1 week... Whether you want to study in Japan short-term or long-term, Go! Go... 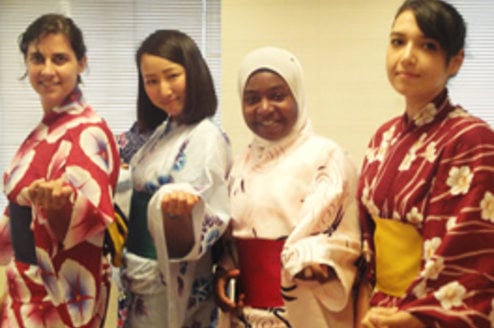 We are delighted to introduce 3-week Japanese Summer Course in July... Improve Your Japanese at The Kyoto Center!

We offer a variety of courses ranging from intensive courses to... 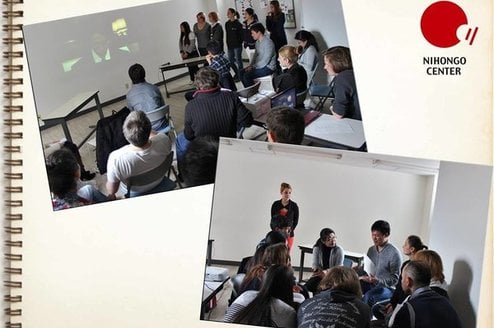 We offer intensive courses and regular courses with levels ranging... 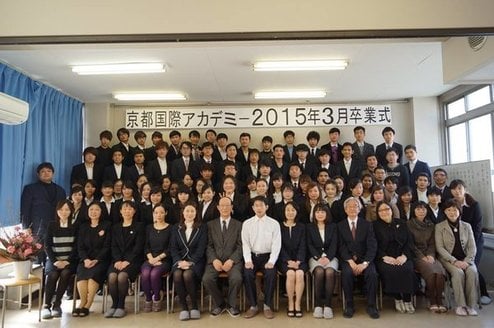 We offer a variety of courses ranging from the beginner to advanced... 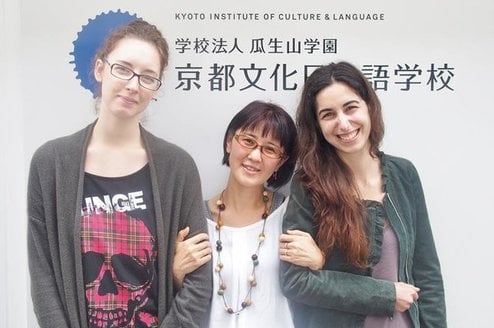 We offer a variety of courses ranging from beginners to advanced. We...

Other Japanese Language Schools in Japan 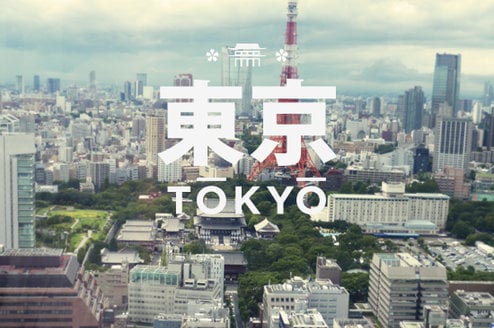 Learn Japanese in Tokyo with EF Are you ready to embark on a journey that allows you to explore your...
4.33 •3 reviews 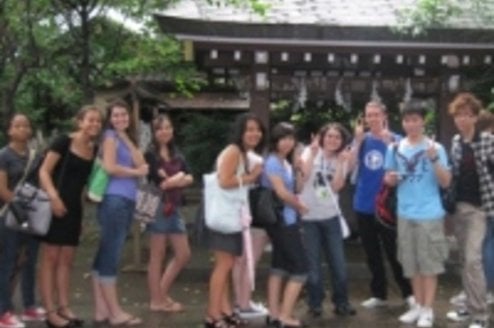 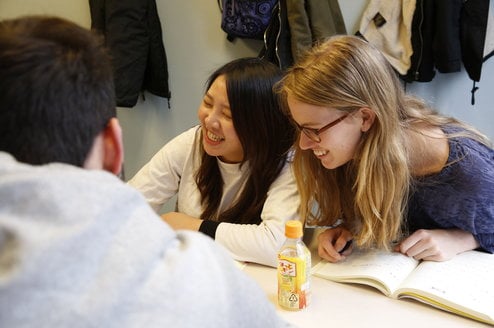 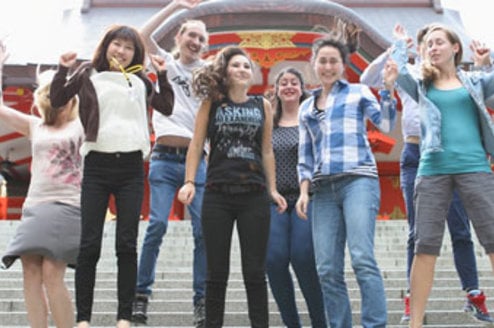 Hello / こんにちは Japan has much more to offer than skyscrapers, bright...
5.00 •2 reviews 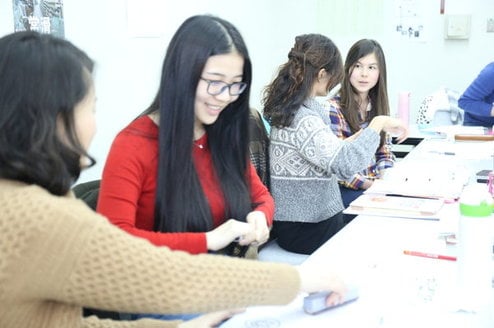 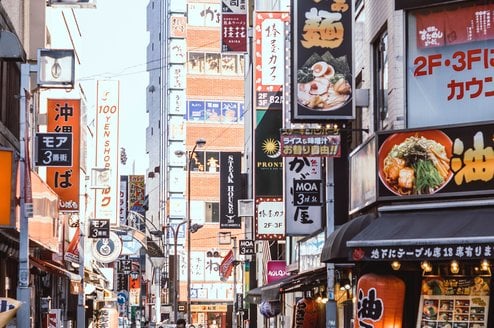 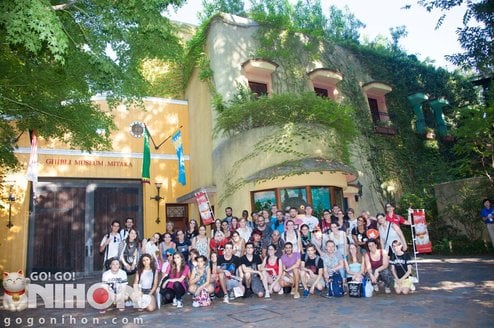 Learn Japanese in the Summer in Tokyo

So you’ve heard about the modern architecture, the glorious food and...
5.00 •3 reviews