Maastricht University (UM) is the most international university in the Netherlands and, with 18,000 students and 4,400 employees, is still growing. The university stands out for its innovative education model, international character and multidisciplinary approach to research and education.

Thanks to its high-quality research and study programmes as well as a strong focus on social engagement, UM has quickly built up a solid reputation. Today it is considered one of the best young universities in the world. 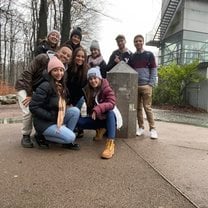 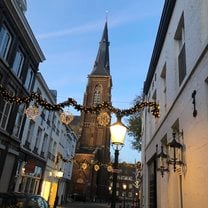 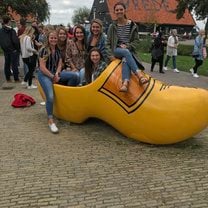 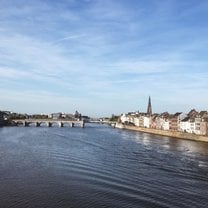 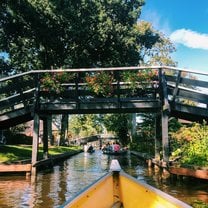 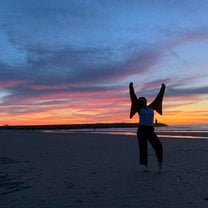 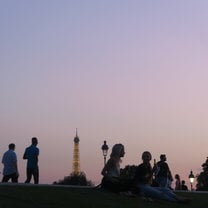 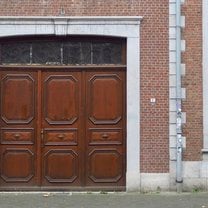 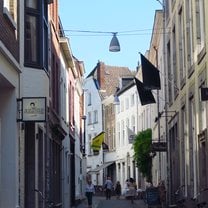 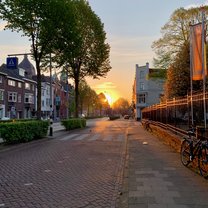 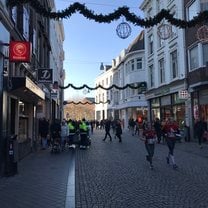 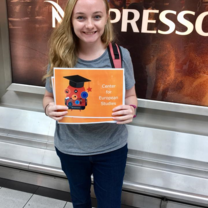 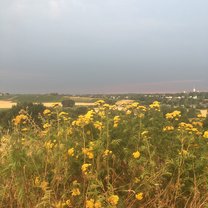 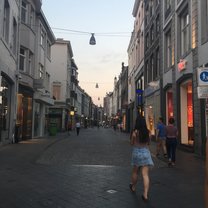 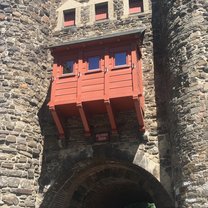 I’m so glad I chose to study with CES Maastricht! The professors were so kind and helpful in explaining the material. The classes were more discussion based than I was used to, which made the material much more engaging.

Maastricht is a beautiful city and great for student life. Because it is so conveniently located, I was able to travel to many other countries and cities too.

The group trips CES coordinated for us were extremely well run, and it was very apparent that the CES staff really care that every student has a positive experience here. Thanks to their efforts and support, my time in Maastricht was truly a once in a lifetime experience!

The CES staff is a wonderful group of people genuinely interested in the well being and quality education of its students. They they will always do their best to be there for you.

I have learned an incredible amount about different cultures, histories, and practical life skills from my travels. The education style has also challenged and helped me be invested in my studies while making new lifelong connections.

My CES academic program has been challenging but also fun and rewarding. I have learned so much through both travel as well as new and interesting courses I may not have otherwise had the opportunity to take. The CES staff has helped me with every question I have had during the study abroad process. They have made Maastricht an inviting and safe place for studying abroad.My study abroad experience has been full of meeting new people and making lifelong friendships I never new I would have. It has also been about learning about many new cultures and and visiting countless cities and countries that I have loved experiencing. 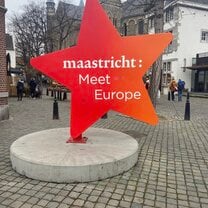 The faculty of psychology and neuroscience is one that continuously challenges me to go above and beyond. I feel pushed to apply myself constantly and am so grateful to be a part of this program.

The ces staff is extremely helpful with assisting me in any problems or questions I run into. They make me feel like they care and genuinely want to help.

My study abroad experience has been so much more fulfilling than I expected. The people I am meeting, the things I am learning, and the things I am experiencing make me truly believe that this is a one in a lifetime experience.

The CES staff is a wonderful group of people genuinely interested in the well being and quality education of its students. They they will always do their best to be there for you.

I have learned an incredible amount about different cultures, histories, and practical life skills from my travels. The education style has also challenged and helped me be invested in my studies while making new lifelong connections. 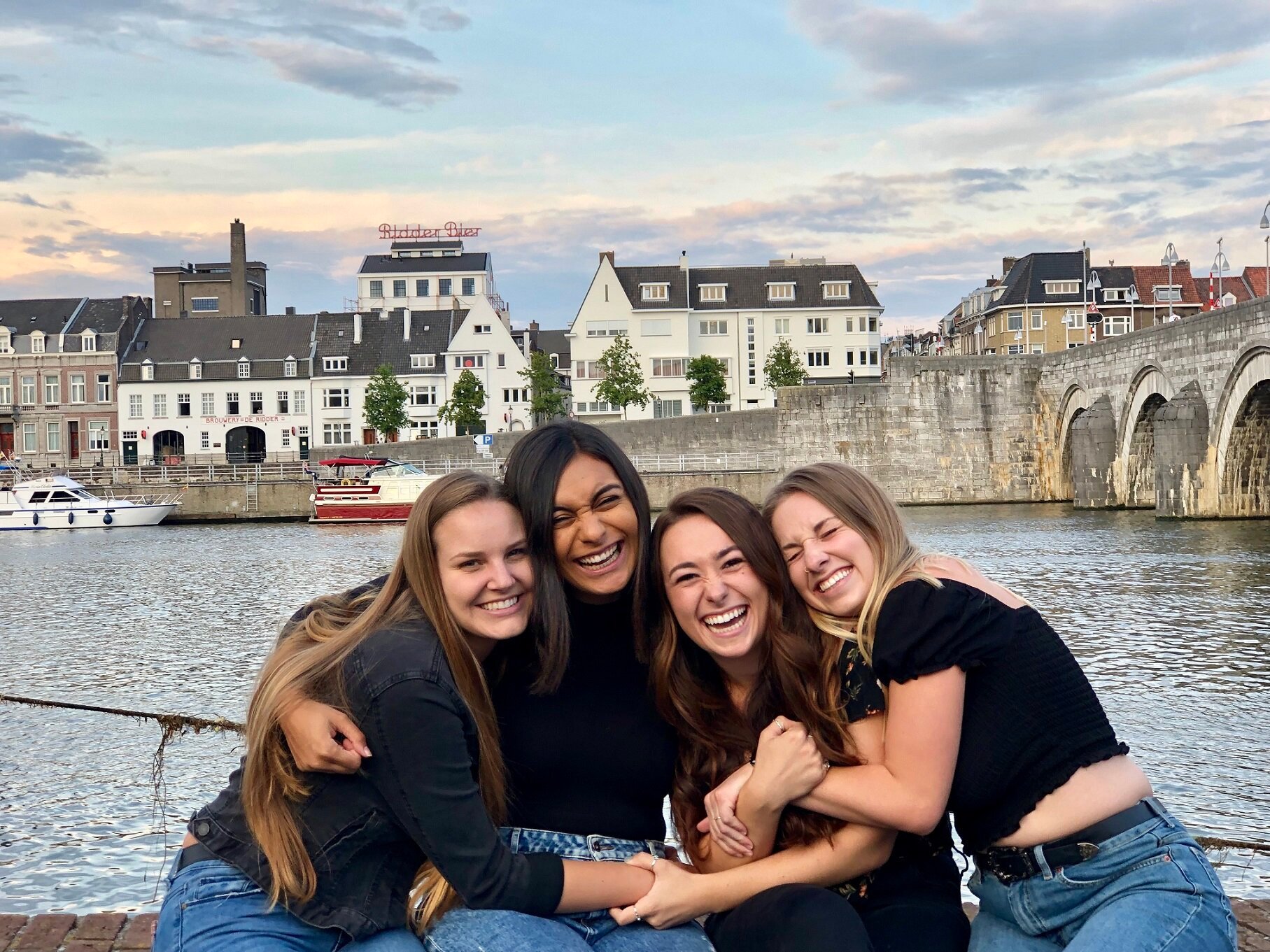 Netherlands
4.89 •36 reviews
Get ready for the best summer ever! The six-week Summer Programme in...
View Program 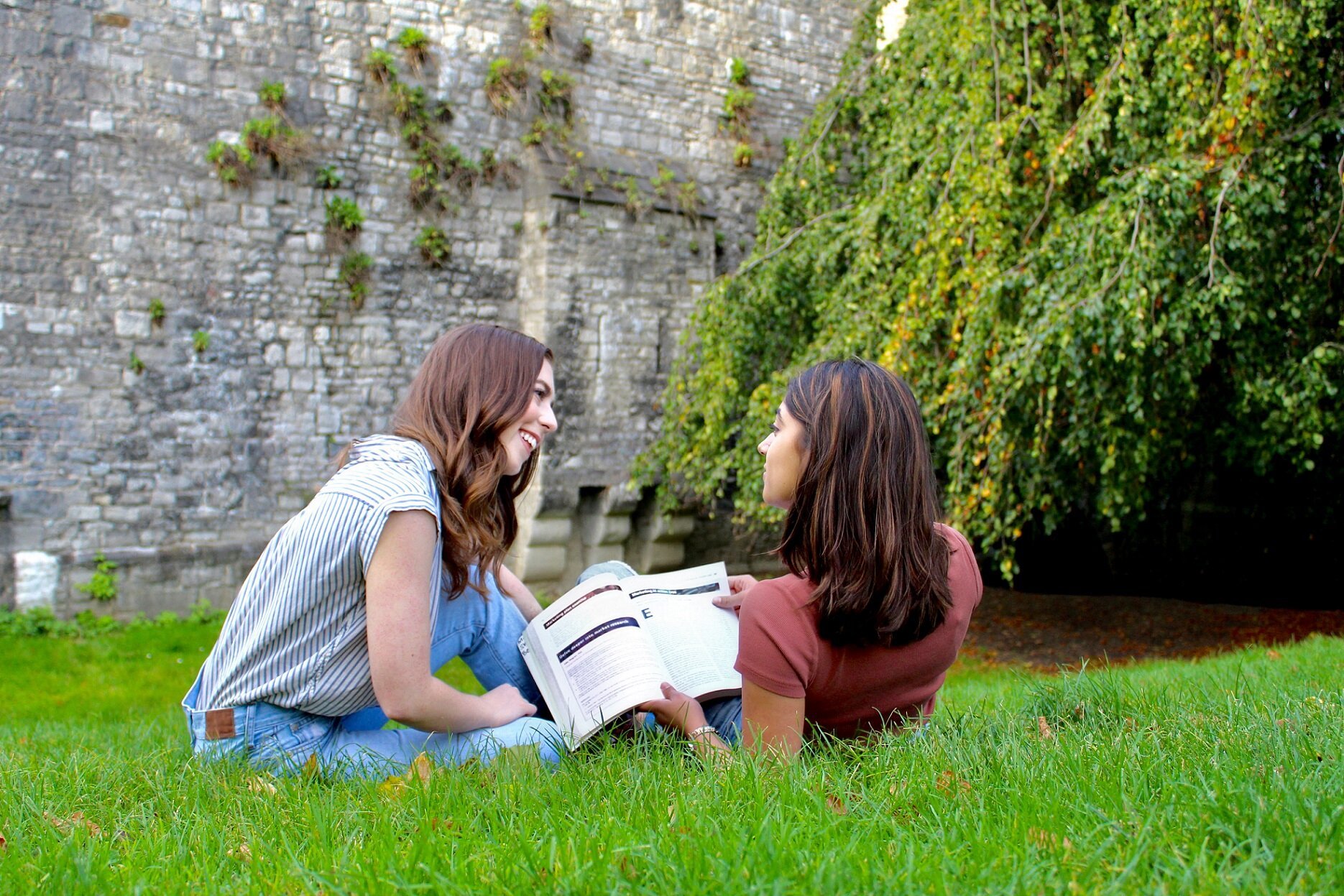 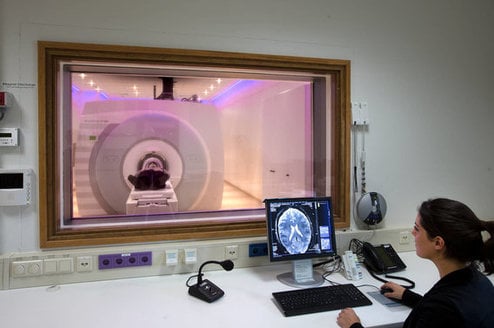 I chose Maastricht for an array of reasons.

I had never been out of the country alone before, so I decided a smaller city would be best for me, personally. Maastricht is around 120,000 people, which is smaller than my home town and that made leaving less intimidating.

Second, I really liked the idea of being in Northern/Central Europe, because of the easier travel and access to the places I knew I definitely wanted to make it to during the semester.

And lastly, I preferred an English-speaking country, which put the Netherlands at the top of my list!

The Center for European Studies at Maastricht Univerisity organized the majority of my time abroad. They initiated the visa process, enrolled me in courses, and planned three study trips for the students.

Overall, there were not any logistical aspects of my study abroad program that I had to organize independently!