There may be no city in the world more known for energy, excitement and fun than Rio de Janeiro, Brazil. Capital of the nation for two centuries, Rio is the most visited city in the entire southern hemisphere and is place of contrasts, where parties give way to piety, Carnival to colonial culture, and oppulent wealth to economic struggle. Rio is a tapestry as rich as the human experience itself, a complex and rewarding study in humanity, cut to a bossa nova beat.

No mention of modern Rio can pass without the topic of sport. In a span of just two years, Rio will host the two largest sporting events on earth, the World Cup of soccer in 2014 and the Summer Olympics in 2016. Already a mecca for fans of “the beautiful game,” Rio's famed Maracana Stadium has offered home-field advantage to some of soccer's all-time greats, like Pele, Ronaldo, and the entire Brazilian national team. You can still place your feet in casts of theirs like handprints of movie stars in Hollywood and see how you stack up.

Then, of course, there's the biggest party on earth: carnival. A week-long eruption of culture, dance, music and celebration held just before Lent, Rio's most famous party began in 1723 and attracts over two million people each day to the city streets. But make sure you buy your tickets early! When certain samba schools are on the schedule for that day's parade, they can sell out!

Being a city of utter vibrance and life, markets of fresh produce and hand-crafted goods are everywhere on the weekends. Get there early – around 8am, to try to beat the crowds, and be sure to leave by 2pm when the vendors start to pack up for the siesta hour. Bring cash only, and be ready to bargain with the owners!

Oh, you like beaches? It's too bad that Rio doesn't have any beaches...unless you count the two most famous in the world, Copacabana and Ipanema! Known by locals for their intricate mosaic tiled sidewalks, grab a straw, jam it into a coconut, and keep an eye out for the Girl from Ipanema...or just soak in the sun, surf, and beautiful Brazilian bodies.

There are parts of Rio that will shock some foreigners. Favelas, or shantytowns, dot the hillside like enormous cities of tar paper shacks. The walls of many courtyards are topped with broken glass and scrap metal, used as makeshift barbed wire. There is economic hardship for some in Rio, and there is crime. Be smart, keep your wits about you, and don't put yourself in dangerous situations. Remember to do those, and you will be just fine.

As one of the Americas' most vibrant cities, Rio has a plurality of universities. The Brazilian Ministry of Education has identified 99 certified institutes of higher learning in the city, and so the city crawls with smart, engaged young people. Student drink specials are common all over the city, with especially generous deals around exam time.

If you're a student of the Portuguese language and you find yourself struggling with the Brazilian, and more specifically, the Rio accent, remember the rule my friend's mother taught me: “In Rio, we fry our D's and J's.” So “de Janeiro” becomes “zhe Zhaneiro.” Remember that little trick and it should help a lot.

When it comes to prices in Rio, it's all about location, location, location. On the resort side of town near the high-rise hotels, businesses cater to foreigners who are used to paying top dollar for top service. Move a little inward from the beaches, however, and you'll find your dollar going a very long way. My general rule for Rio was, “the smaller the shop, the bigger the pop.” The best meals I had were in restaurants scarcely bigger than a kitchen and a table, where the cook knew all the customers and the staff ate there themselves.

As for the cash versus credit debate, the best strategy is this: never carry around more than you are willing to spend or lose. Outside of the resort area, most shops require cash. And like any big city, pick-pocketings and theft do occur. So carry cash, but don't make your wallet your bank account. Like I said: only carry as much as you are willing to spend or lose.

If you are concerned about the high costs associated with many study abroad programs, don’t let cost alone be a major roadblock preventing you from embarking on a really wonderful adventure! 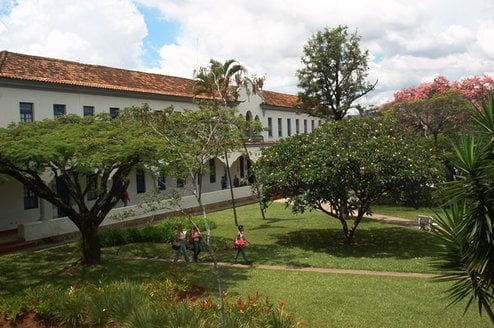 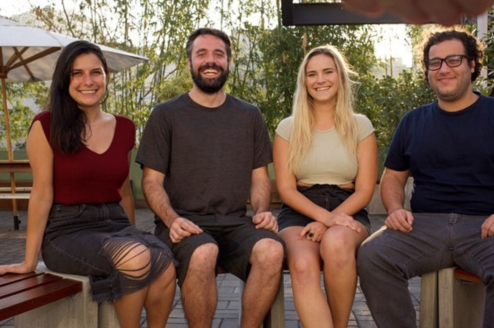 Other Study Abroad Programs in Brazil

Not enough options in Rio de Janeiro? Check out these other Study Abroad programs in Brazil! 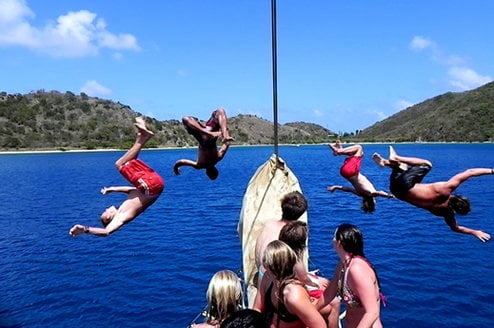 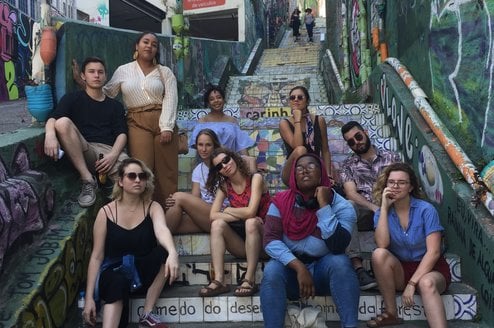 Brazil
4.56 •18 reviews
This program is for students who want to step out of their comfort...
View Program 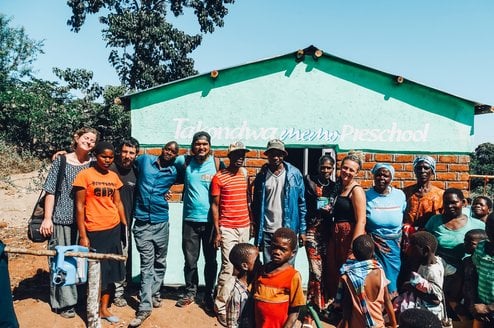 18 Months - Fighting Shoulder to Shoulder with the Poor

Multiple Countries
5.00 •13 reviews
This is a study-volunteer program on global poverty and sustainable...
View Program 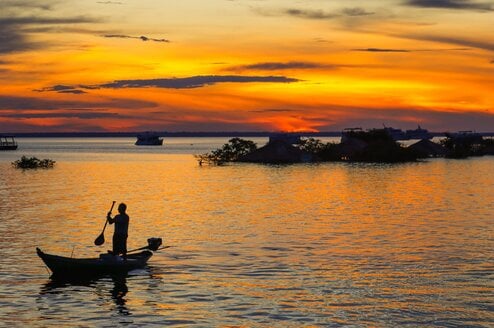 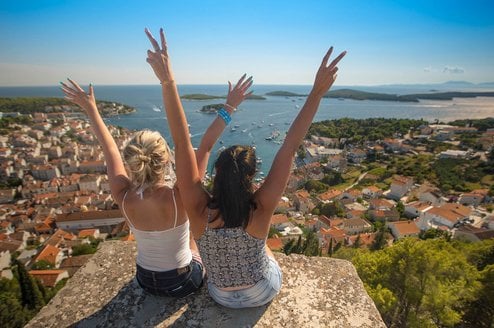 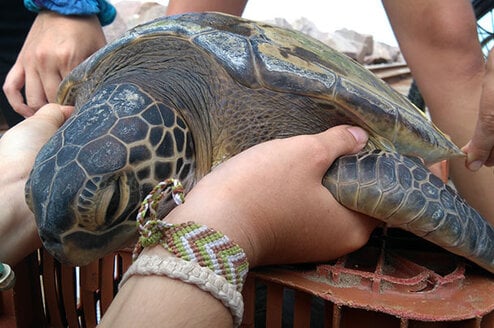 Brazil
The objective of this program is to evaluate the occurrence and...
View Program 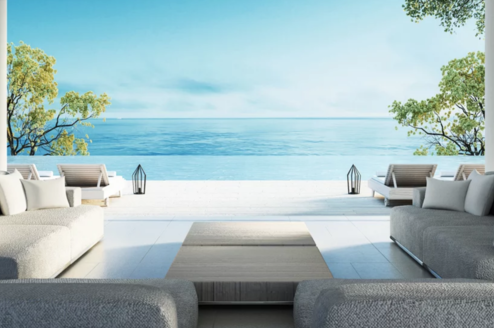 Looking for something to do during your time in Brazil? Check out some of these tours and trips!