As the rays of the sun bathe the buildings of Rabat with a warm glow the sounds of the call to prayer from the mosques echo throughout the streets. Rabat is the capital city of Morocco since the days of French colonization, and home to about 3 million people. Like many cities in Morocco, Rabat is both modern and traditional, as can be seen by the juxtaposition of the traditional medina (old city) and the modern buildings.

For a student Rabat has much to offer. It is right on the coast, nestled between turquoise ocean and a wide river, and it is only a few hours drive from Meknes, the Atlas Mountains, and Casablanca. One of the major airports in Morocco is located in the twin city of Sale, which is right across the river from Rabat. Rabat has many culturally rich sites to explore, and is a good city to live in if it is one’s first time in Morocco as it is very safe, easy to navigate, and ideal to explore.

Rabat is home to many architectural and archeological sites that are well worth a visit!

The currency of Morocco is the Dirham, however it is often difficult to get Dirham in the U.S. as most currency exchanges don’t keep it in stock. A better bet is to get a few hundred dirham in Europe when you inevitably have a layover. Keep in mind that 100 dirham is roughly equivalent to 30 U.S. dollars.

Some places take credit or debit cards, but it is always a good idea to have cash on you especially if you’re shopping in the medina where you are unlikely to be able to use a card. To withdraw money or exchange different currencies go to a bank or currency exchange place (there’s a good one near the intersection of Muhammad V and Hassan II).

Morocco is very different from America, and when you first arrive in Rabat you will be hit with a sensory overload. Once you have taken a few days to become accustomed to your surroundings, Rabat will feel very familiar. It also helps to be in a program with support plans in place for participants.

Be aware that depending where in the city you are, there may not be “western toilets” but instead there may be “Turkish toilets” which are essentially tiled holes in the floor. Sometimes toilet paper is lacking, so it’s always a good idea to have a to-go pack of tissues on you.

The traffic in Rabat seemingly has no rules, so as a pedestrian it is critical to be aware of your surroundings, but also to be aggressive about asserting your right to cross the street, as the “walking man” light doesn’t necessarily mean cars won’t keep driving through the intersection.

Street harassment is a term which encompasses many things, and does not necessarily refer to direct physical harassment. The best way to deal with street harassment is to avoid eye contact with young men in the streets as well as just ignore anything said to you. In terms of physical harassment, walk away, don’t turn back and confront the individual. It isn't unusual to be followed for several blocks by a persistent individual, although they will typically keep their distance and not enter your personal space. Also remember that any bystanders are almost always on your side, and are happy to intervene if the attention gets to be too much. The key idea to remember is that the street harassment is the cultural way for young men and boys to interact with women outside of the house, it isn’t usually a malicious action. 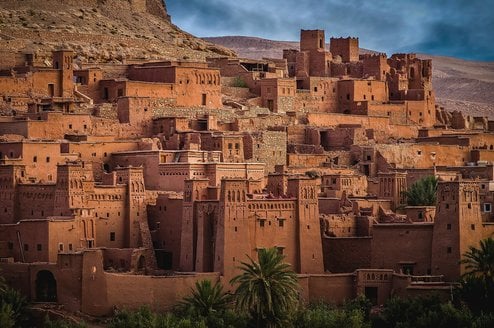 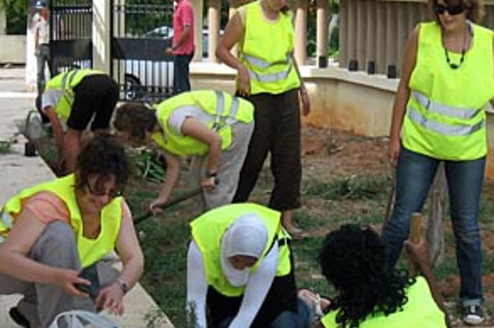 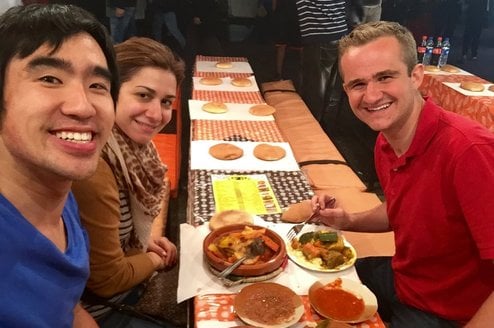 Multiple Countries
Develop a true perspective for the French-speaking world by spending a...
View Program 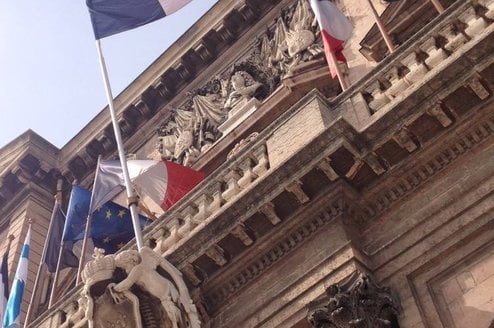 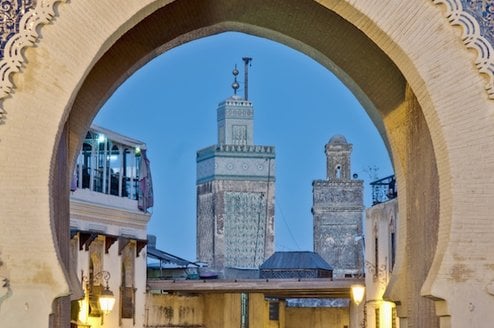 Multiple Countries
The Europe and the Islamic World Seminar is designed for students...
View Program 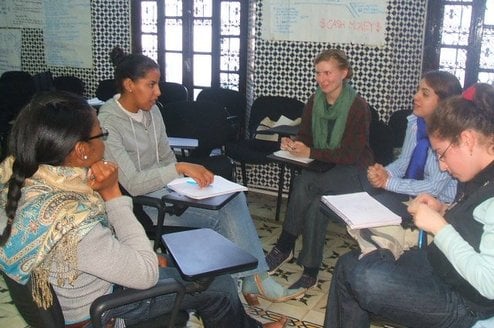 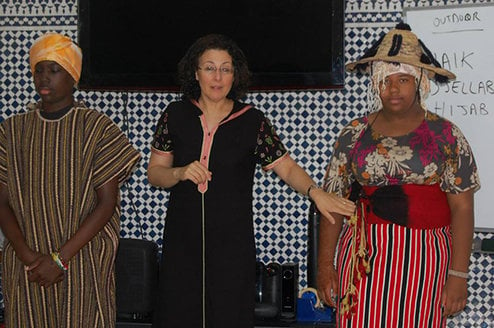 CCCL | Gender and Sexuality in Morocco