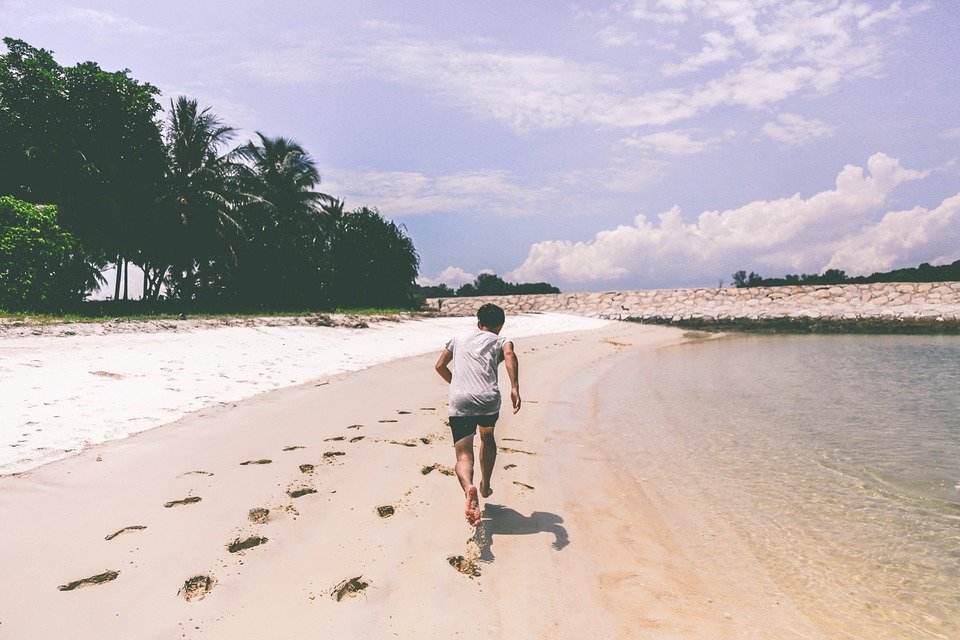 In high school, I was a three-season athlete and captain. I dedicated myself to school, but mostly to my teams. I was even awarded the title of the most outstanding senior athlete in my class. It was a dream for me to continue my athletic career in college –- and as I applied to schools, I was awarded a few sports scholarships, but there was something that was holding me back: I also wanted to spend a semester in Italy.

As a committed student athlete, I thought I was forced to pick between my soccer cleats or my passport, and my potential coaches told me as much. In the end though, I had heard so many people say their one regret is not having studied abroad while in college, so I decided that athlete or not, it wouldn't be a regret of mine – and hung up my cleats because of it (kinda – we’ll talk about that later).

Now, my biggest regret is not trying to find a way to do both. Since then, the US has made some pretty big leaps forward in international education. So, my fellow jocks, fear not. If you want to get on that plane and jet-set to faraway places, you’re definitely able to pack that NCAA-mandated mouth-guard in your carry-on and get the best of both. Here are a few tips that show that you can be a student-athlete and spend time studying abroad and soaking up new cultures:

Study Abroad in a Summer Session and Stay in Shape

If you aren’t ready to give up a semester of games and practices, try looking into summer study abroad sessions instead. As a DI-DIII athlete, summers are time for fun and relaxation, and there's no reason you can't think about using that time to study French in Montpellier, relaxing on Mediterranean beaches between courses, or spend a month studying in China and hiking through the Himalayas.

Many program providers offer summer semester programs (generally about a month long) that wouldn’t cut into your sports season. These can be found throughout the world and are very popular even for non-athletes.

However, you will have to take control of your abroad experience by staying in shape, joining a local gym if possible, or hit the ground running around your new home -- which will also allow you to discover more around the area. This way, when you’re back on your home field, your coaches won’t be able to criticize you for your lack of commitment. Even though they just simply don’t understand your commitment to engaging yourself as a citizen of the world! As international experience becomes easier to achieve and more popular among the US college population, authority figures in the college arena are also coming to terms with the fact that perhaps this movement is positive. As noted on the NCAA website, multiple athletic programs are now embracing the thought of their students heading overseas.

Some are even focusing on it, like Macalester College's study abroad department. They believe that study abroad is so essential, that they even have an interactive map showing where their athletes are in the world. Pretty cool, huh?

So, if you know in the college application process that study abroad and keeping up with your athletics are important to you, research the schools you apply to and see how open they are to their athletes heading abroad. This may be the best bet to getting everything you wanted out of your college experience!

Persuade Your Coach That Study Abroad Would Improve Your Skills

When your coaches think “abroad,” they think abandonment of training while eating lots of delectable food and also the possibility of injury that may keep you away from the win. To ease their mind and maybe make them a little more lenient about your overseas adventures, research programs that involve athletic training in their curriculum.

When I decided that I wanted to play rugby, I spoke with my coach about studying in Italy before joining. She told me to go have fun, and not to eat too much pasta.

Programs like Global Players and The Education Abroad Network can help you stay in your in-season shape while also giving you access to play your sport with other people around the globe, learn new skills, and maybe even practice playing the sport in a different language. Once that new trick you learned abroad makes you get that win, I don’t think your trainers will be that upset!

Instead of a Collegiate Career, Try Club Sports or Intramurals 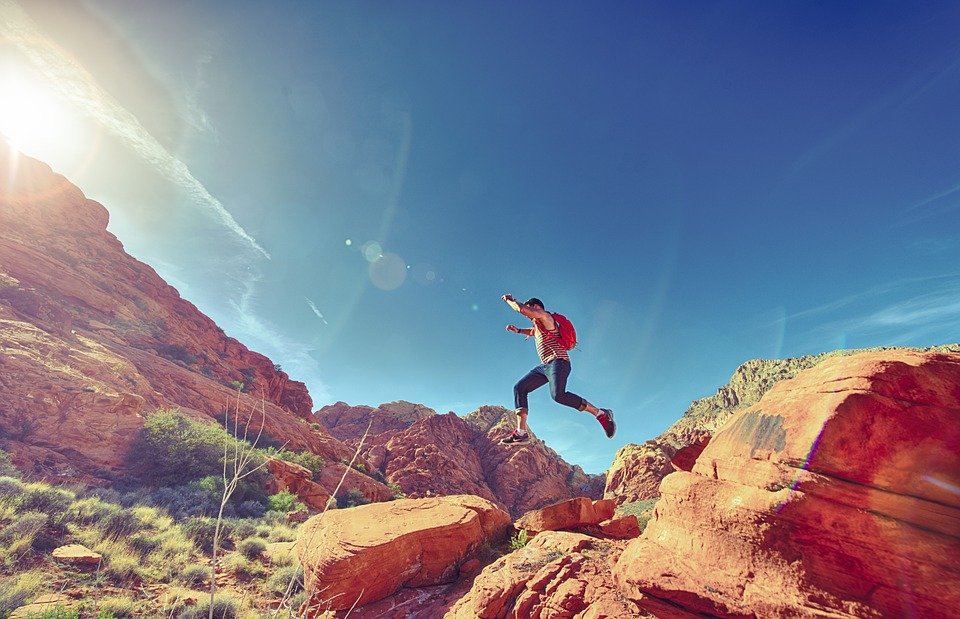 Depending on your athletic intensity, this option may be for you, as it was mine. I didn’t want a full-time commitment to soccer to limit me in my college career. However, I missed being on the field and turned to club sports and intramurals to fill that void. From cycling to rock climbing, crew to rugby, you are sure to find a team that fits your schedule and your physique.

Furthermore, club teams are still mostly recognized by your university and have very competitive seasons. These teams usually consist of high school athletes that have more of an agenda than sports in their college career, but miss the camaraderie of that team.

Club sports are more lenient about who plays what season. For example, when I decided that I wanted to play rugby, I spoke with my coach about studying in Italy before joining. She told me to go have fun, and not to eat too much pasta. After my return, I was back on the pitch the next season.

Let the Coach Down Easy, Then Invite Them to Come Visit

If none of the above options sound good enough and you want the real traditional study abroad experience, you may just have to suck it up that your coach isn’t going to be happy with you taking off. Especially for DI athletes that have year-round training programs and the possibility of a scholarship, it may be extremely difficult to get on that plane.

If this is your situation, you could simply hold off your travels until after graduation and do a gap year, but if that isn’t your game plan, you may just have to sit your coaches down and chat. I knew a DI footballer who hadn’t been given scholarships or a top spot on the team because of his decision to go abroad, but regardless, he'd blatantly tell anyone to do the same.

Study abroad experiences can shape and transform your thoughts and life goals. Unless you’re going pro or on an incredible scholarship for your athletic talents, playing a game in college – is simply playing a game. If the coach doesn’t understand that, maybe they need to take a trip abroad too.

Yes, You Can Study Abroad

The Rolling Stones taught us that we can’t always get what we want. And if we listen and never try to reach those goals, we may fall short of something that could possibly be in reach.

Being an athlete at your university and also filling your wall with photos from around the globe may be a bit tricky, but it is definitely possible -– regardless of what way you attempt to do it. Whatever way, make sure that you open your mind by seeing the world. Maybe seeing your sport from another country’s perspective is just what you need to make that winning point next season!