Take a moment and imagine yourself at the peak of a lush mountaintop, looking far across the valley to where the skyline and the sea begin to blur. Tropical plants cover the floor beneath you, and stunning white sand beaches surround the circling coastline. This place isn’t simply a dream or a fantasy.

Mauritius, the absolutely gorgeous island nation, thousands of miles from the African coast and in the middle of the Indian Ocean, is one of Africa’s best-kept secret hotspots. With a mixture of people from Indian, African, Chinese, and European descent, Mauritius truly presents a vibrant culture.

The island’s budding tourism industry has provided a boost to its economy, and encouraged new business. If you’re looking for a promising professional internship experience in a beautiful place, go intern in Mauritius!

Mauritius has a huge tourism industry, with countless hotels and high-end resorts, tour agencies, and tourism-related businesses. For those interested in hotel management, business operations and services, or marketing and advertising, getting a hospitality internship in Mauritius is a great idea.

Get professional experience while working at the front desk, speaking with international clients, maintaining inventory, and assisting with day-to-day operations. Take an internship in Mauritius, and learn about the tourism and hospitality industry!

Don’t get me wrong—Mauritius isn’t completely covered in palm trees and 5-star resorts. International corporations and banks have begun to establish a more solid presence on this island paradise. From financial services, to marketing and advertising, to business management, one can find several business internships in Mauritius. Get ready for the ultimate professional learning experience as a business intern in Mauritius!

The key to finding an internship in Mauritius is to begin your research early! Determine the type and length of the internship you want, as well as your personal and professional goals for your time abroad. A slightly more traditional way to find an internship is to look for certain companies and organizations that interest you and reach out to them with a cold email and resume.

However, there are also several third-party program providers that are more than willing to organize an internship program for you. These internship programs often require an application process, so be sure to look out for any deadlines!

Cost of Living in Mauritius

The cost of living in Mauritius is relatively low compared to most Western nations, although not quite as low as some other African countries. Most Mauritians pool their salaries and live with a large extended family so that costs are reduced; however, expats and foreigners tend to live in rented apartments or houses. To reduce your cost of living as an intern, consider sharing housing costs with others.

Many locals earn less than 10,000 Mauritian rupees a month, and are able live a simple life. As an intern, you may choose to go grocery shopping at the local supermarket, or sample authentic Mauritian dishes on the road. It’s up to you to design your lifestyle abroad! Below are some examples of living costs in Mauritius. Keep in mind that 1 US dollar is approximately equal to 31.10 Mauritian rupees.

Hospitality, trust, and respect are highly valued in Mauritian business culture. Since the population is multi-cultural, certain business etiquette practices may vary; however, people tend to act professionally and dress formally. Suits and other business professional wear are accepted within corporate circles, and hotel personnel often require specific attire.

The most common languages used in Mauritius are Creole, French, and English. Mauritian Creole is most widely spoken by a majority of the population, but French is utilized in more professional and official situations. Since English is also the official language of the Parliament, most Mauritians are trilingual. It is easy to get by in Mauritius with English, but it doesn’t hurt to pick up a few phrases of Mauritian Creole or French!

Networking in Mauritius is absolutely necessary for professional development. Mauritians prefer to develop personal relationships with the people they work with, and as an intern, it doesn’t hurt to do so as well. If you’re interested in building your own professional network, feel free to check out the Mauritius Business Network, or Mauritius Professional Network.

Work and Labor Laws in Mauritius

Mauritius’s work and labor laws, establish employment contract requirements, wage information, and, health and safety standards for employees. Unless you have a work visa, international interns in Mauritius will most likely be unpaid, but this depends on the internship program and company or organization. 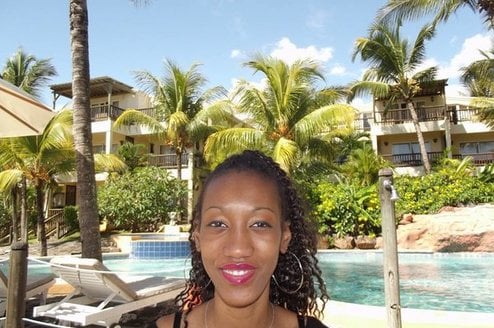 Mauritius
Mauritius is located in the Indian Ocean and constitutes one of the...
View Program 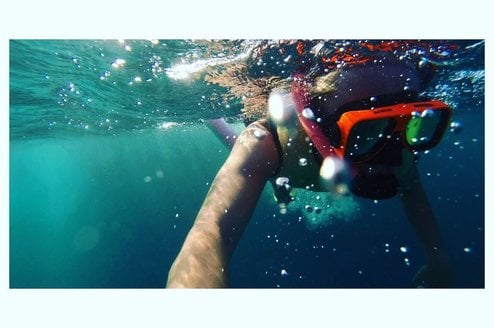 Internships in Mauritius – Intern on a Tropical Island!

Mauritius
Are you looking for a challenging internship on a tropical island? The...
View Program 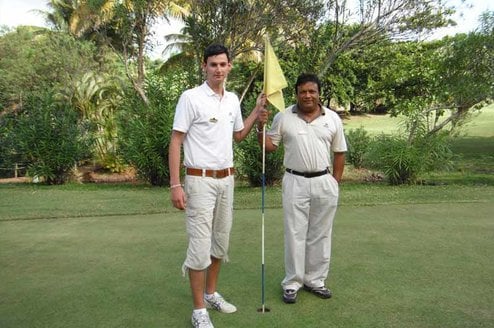 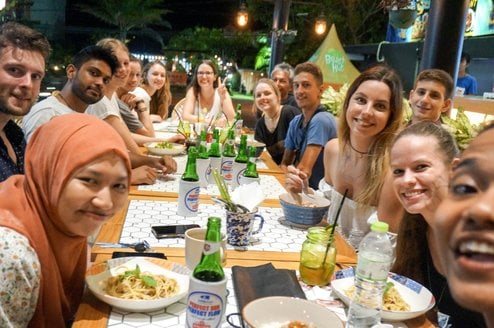 Mauritius
Mauritius is the top destination among honeymooners. No wonder with...
View Program 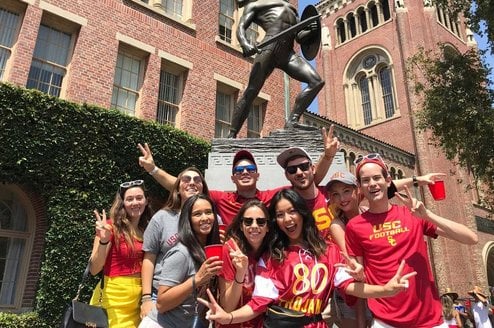 Mauritius
This internship in the sales management field will prepare you for...
View Program 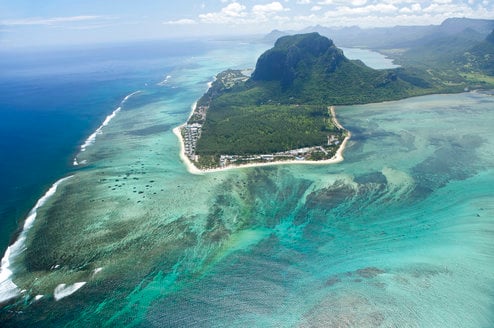 Mauritius
A perfect blend between work and leisure. What else than living on a...
View Program

Other Internship Programs in East Africa

Not enough options in Mauritius? Check out these other internship programs in East Africa! 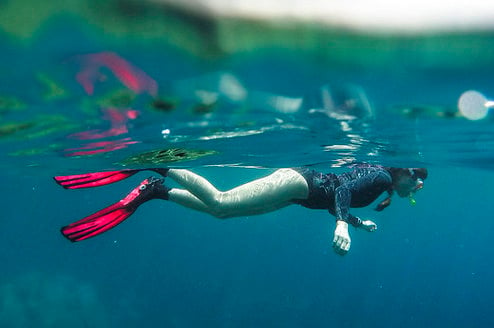 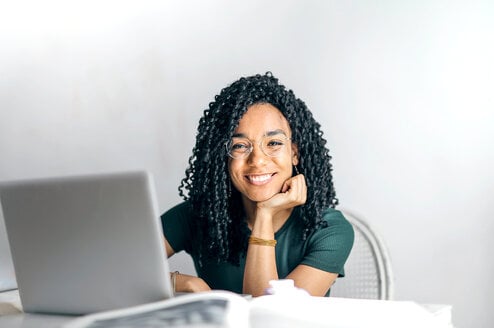 Multiple Countries
4.91 •35 reviews
Do you seek a global virtual internship that offers a lot more than...
View Program 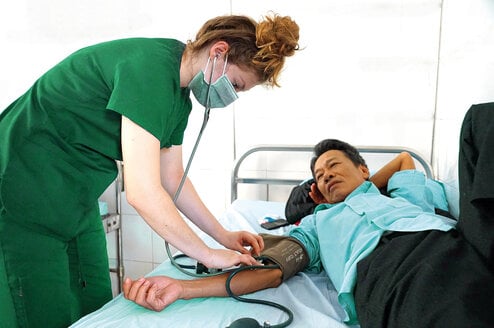 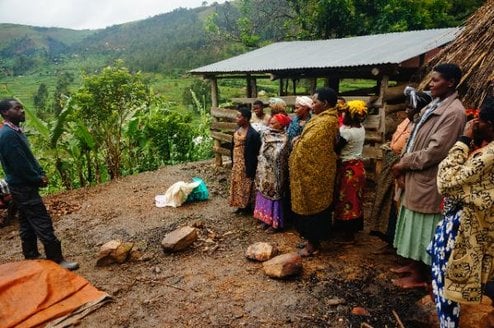 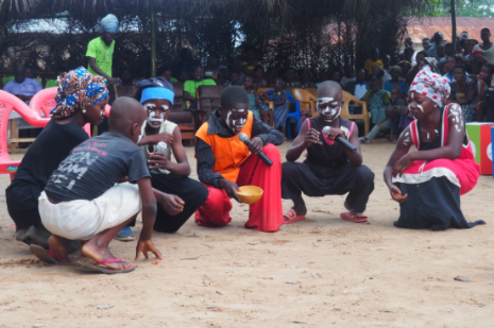 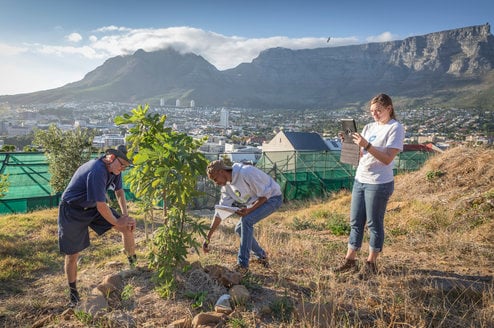 Multiple Countries
4.75 •4 reviews
We have some exciting environmental internships with NGOs in Africa...
View Program 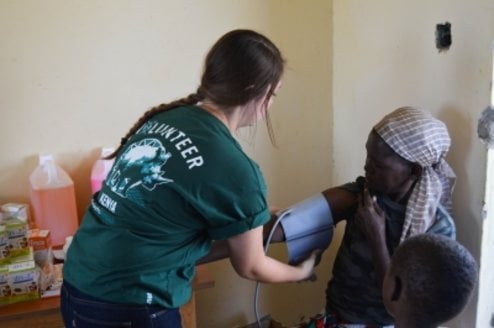 Kenya
5.00 •1 review
Are you a student considering a career in the medical field? Or...
View Program 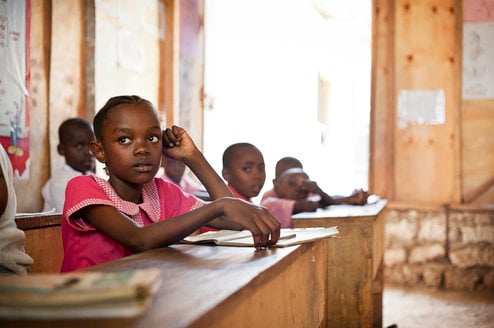 Internships in Sustainable Community based Development with FSD JINJA UGANDA 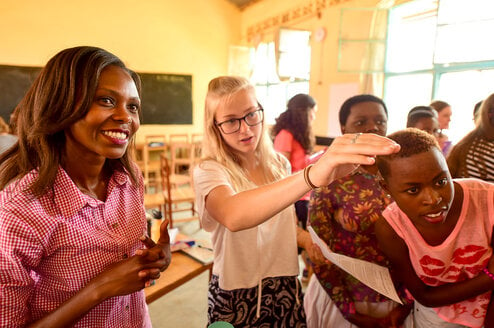 Multiple Countries
5.00 •2 reviews
For students who desire to personalize their experience with the topic...
View Program