Due to its primary location on the Southeastern coast, it's also the one of the most visited cities in France and as a long-standing trading post and immigrant gateway. Marseille is a major center for trade, industry, art, and, naturally, learning French.

In terms of language, while the majority of Marseillais speak French, some of the older populations still speak Provençal. While there's a bit of a southern accent, learning French in Marseille is both doable and enjoyable, and if you're the type of person who prefers a laid-back, quiet, and diverse atmosphere, look no further than Marseille for a French course abroad.

Taking classes in a university are great and easy ways for students because not only will they be able to earn credit towards graduation, but also allow students to understand the French perspective on an interesting topic. Popular universities include the University of Aix-Marseille.

A homestay is the ultimate way to immerse yourself in the French language. This allows you to learn the language while living with a host family and while taking courses at the same time; usually the program provides the courses for you. Some programs also offer a combination of living and teaching homestays to keep the costs low, as well.

As emphasized earlier, Marseille is a
melting pot of many different cultures. One in three Marseillais are not natively from the area. it's an area filled with diversity, with anyone from Italy, Corsica, Turkey, China, Vietnam, Comoros, Russia, Algeria, Greeks, Armenians, Spanish, Morocco, Tunisia, Libya, and Vietnam! Whew!

Marseille has a Mediterranean climate with mild, humid winters and warm to hot, mostly dry summers! However, it known for several phenomena to occur, such as Mistral, which is a harsh cold wind that blows from the Rhône Valley in the winter and spring, and for the rare Sirocco, a hot sand-bearing wind that comes from the Sahara Desert. These are both extreme cases, but you should be prepared if they should happen when you go to Marseille!

Overall, Marseille’s cost of living is quite low -- especially compared to Paris -- and is often one of the reasons why French learners opt for a language course in Marseille over Paris.

Housing is sometimes included with language courses, so be sure to check on this before adding rent into your budget!

If you're still in college / university, you may be able to subsidize learning French in Marseille with a scholarship:

If you are studying through a university in the United States, you may qualify for the Foreign Language and Area Studies Fellowships Program, sponsored by the US Department of Education! Also consider the Critical Language Scholarship Program, which focuses on intensive language study over the summer.

If you are enrolled in a university, connect with your school’s study abroad office for scholarships that they provide! 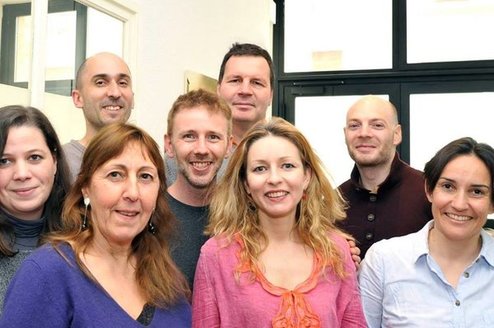 We offer a variety of courses to fit your French learning needs. there... We have a wide variety of French courses ranging from total immersion... 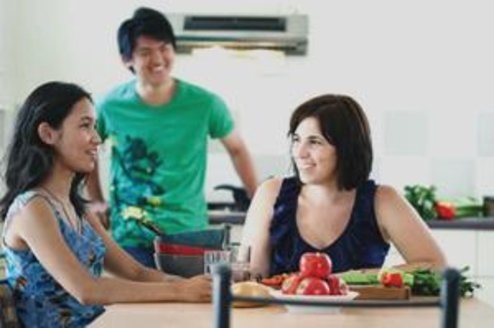 We offer a variety of courses including group and individual courses... 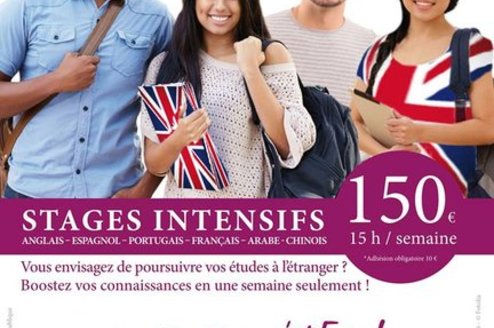 It doesn't matter what your starting level is for French. We have all... We offer many classes with a focus on oral and writing parts of the...

Other French Language Programs in France

Not enough options in Marseille? Check out these other French language programs in France!
Next  Prev 