From the snow-capped Sierra Nevada mountains to the tropical coastline of the Mediterranean sea, Granada has it all. An ancient city that was once an epicenter to the Moorish empire, Granada is a fascinating place of history and the arts. Home to flamenco music and the 500-year-old University of Granada, this truly unique city provides a seemingly endless amount of intrigue, exploration, and inspiration for our students. We offer a wide range of courses; from Spanish language classes to a variety of electives in English and Spanish, as well as specialized programs such as Internships, Spanish for the Professions, and Modern Languages. Ernest Hemingway famously wrote “If you were to visit just one city in Spain, it should be Granada.” We couldn’t agree more! Step through the arch with us and into a world of growth and possibilities! 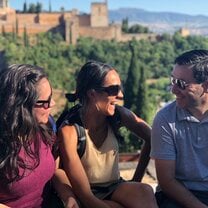 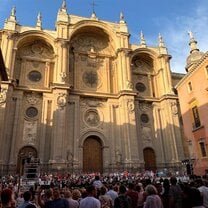 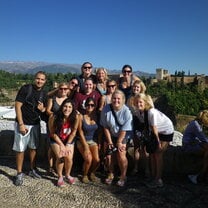 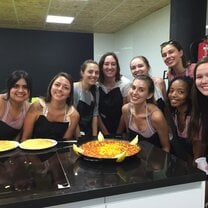 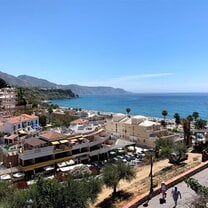 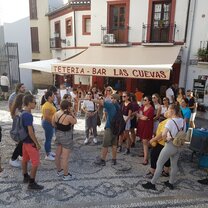 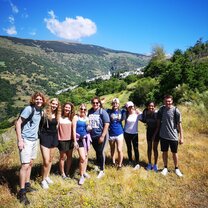 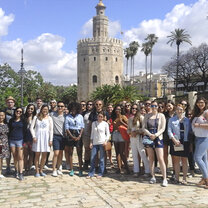 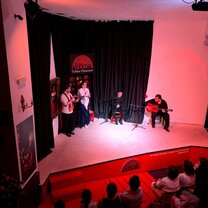 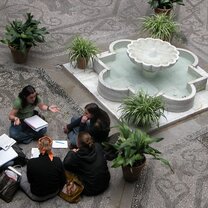 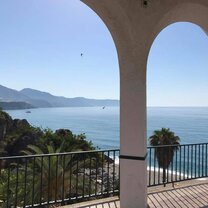 My experience with Arcos Learning Abroad was absolutely incredible! The Arcos staff were wonderful to work with, the education was of great quality, and the immersion in the culture of Spain was phenomenal. I felt very safe and supported throughout my stay in Granada thanks to the Arcos team and my host family. There was a great balance of education and outside activities that made the experience both rewarding and enjoyable. I would do it all over again if I could! Overall, I highly recommend this program!

I could talk for hours about how much I enjoyed doing study abroad through Arcos. I had a great group, incredible and unforgettable homestay families, and very kind and helpful advisors. If I weren’t graduating I would do Arcos learning abroad programs every year of college! My time at the Universidad de Granada had such an impact on my life, Spanish, and college education. I am so grateful to have participated in this program! I hope to return to Granada or at least Spain as soon as possible. My life is forever changed since visiting the beautiful city, region, and country. 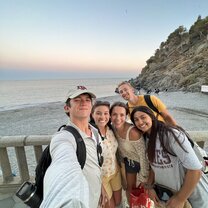 Arcos Learning Abroad connects people, places and ideas through transformative study abroad programs. Arcos provides a holistic approach to study abroad in which all parts are planned with great intention and purpose in order to benefit the student on their life's journey. Terms available are Summer, Semester, Winter Break and Short Term. END_OF_DOCUMENT_TOKEN_TO_BE_REPLACED 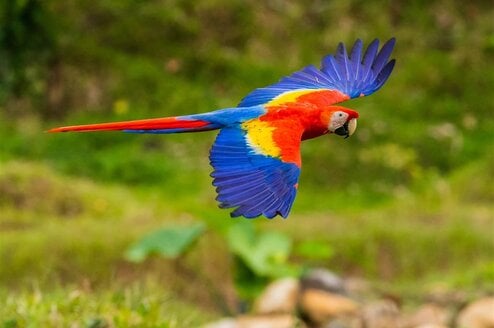 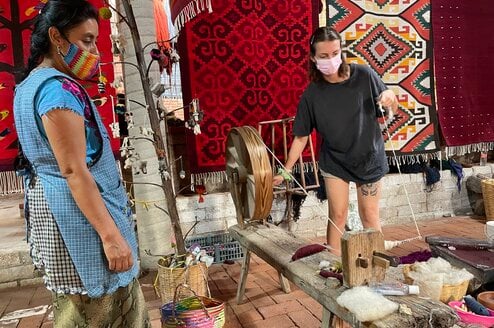