A tropical climate, inspiring temples, and the oft-mentioned smiling locals, Thailand is the heartbeat of Southeast Asia, and has been since its establishment in 1298. As Thailand was never colonized by foreign invasions, it has the unique story of maintaining a culture whose ancestors will still recognize.

As such, studying abroad in Thailand is a unique, affordable, and adventurous opportunity. Students from a wide range of fields, from biodiversity and environmental studies, to anthropology and languages, will find programs specialized to their educational goals.

Study abroad in Thailand provides everything a visiting student could ever want, from exciting cities, culture and museums, to a variety of festivals, music, film, and beer. Thailand has its fair share of UNESCO world heritage sights, and it's location provides an ease of travel to neighboring countries. You can rest easy knowing no matter which destination you select for your experience, you're going to have an amazing experience.

One of the most famous holiday destinations on the planet and the bustling capital city, Bangkok is a chief part as well as the cultural, educational, and economic hub of Thailand. Bangkok is a thriving metropolis, and its central location allows for ease of travel to the sun-soaked islands of the south or the foothills of the crawling hills in the north. This city was once known as the "Venice of the East" because of the large number of small river canals that split the city into a sprawling network. While some have since been replaced by roads, you will still find many waterways that give peaks into the Bangkok of years ago, a once-quiet place with floating shops.

The hub of northern Thailand may not be one of the country's biggest cities, but it still remains one of its most culturally interesting and politically significant areas. Also known as the "Rose of the North," Chiang Mai is located on a plain as the mighty Himalayan mountains flatten out 700km north of the capital. Chiang Mai is known for being more relaxed than Bangkok and its proximity to neighboring countries has created a unique diversity and international flavor. From a lively night bizarre, to nearby jungle treks, or encounters with Asian elephants, studying abroad in Chiang Mai would be a fun adventure for any international student.

There are over 600 different universities in Thailand to choose from, and finding the best fit (or the best study abroad program for you!) will prove crucial in defining your study abroad experience.

Language: Another factor of Thailand's lack of colonial history means that the native tongue is still widely spoken across the country, and though it is considered to be quite difficult for foreigners to acquire skills for, it sure would be a crying shame if you left the country without even a simple "Sawatdee Khrab" under your belt. Select a program where you can learn the unique skill of understanding the Thai language—you never know what opportunities it may open up for you someday!

Housing: When you select a study abroad program, consider the differing types of accommodation offered by the program. Choose a program where your living situation is comfortable for you—if the idea of having a foreign roommate does not sound ideal, opt to live with another American. If spending more time with other Americans sounds counterproductive, select the international dormitory or a homestay!

Immersion and cultural activities: Another option to consider when selecting your study abroad program provider is the amount of activities that are included in the overall cost. Some programs will automatically factor in these culturally enlightening excursions into their program fees, while others will let you select and add on activities as you see fit. Select a program whose activities best fit your needs, desires, and budget!

That 17 hour flight to the far east may not come cheap—but your experience in Thailand does not have to break the bank. Many study abroad program providers have independent scholarships available for their program participants. If those options seem slim, here a few more avenues you can consider! 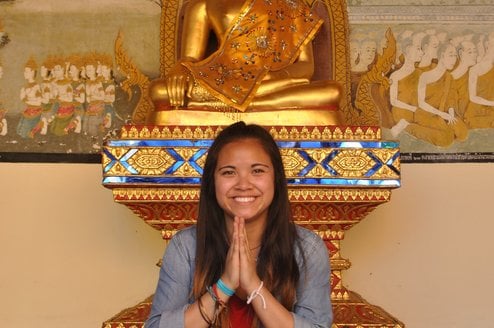 USAC has teamed up with Chiang Mai University to offer students the... 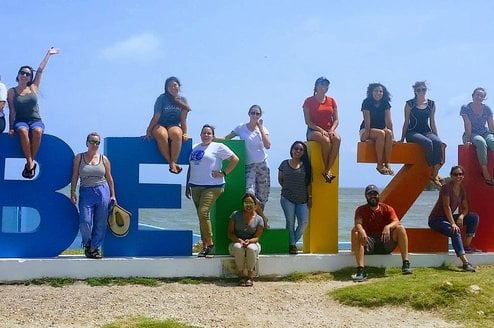 This two-week program is based in the Central American country of... 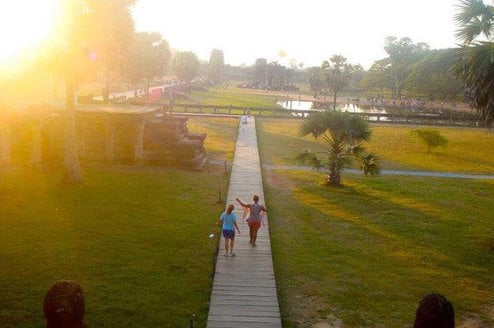 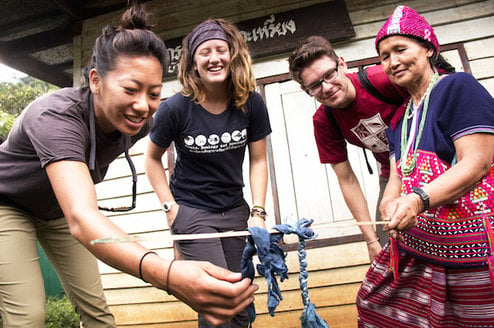 The Sustainable Development Studies in Thailand program is a life... 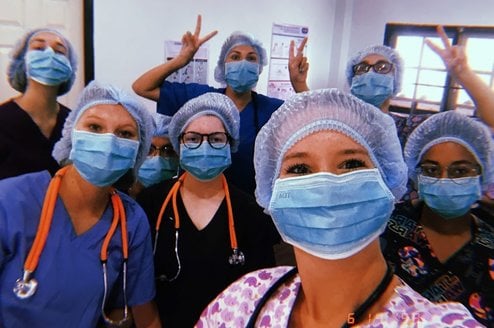 In this two-week program, you’ll work and learn alongside... 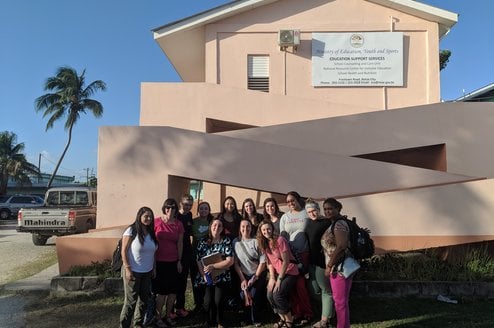 Therapy Abroad works with universities around the world to build... 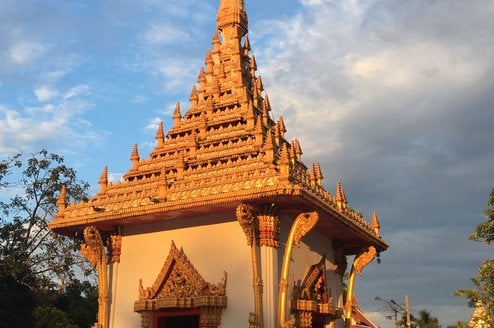 The colorful, vibrant country of Thailand is considered the "land of... 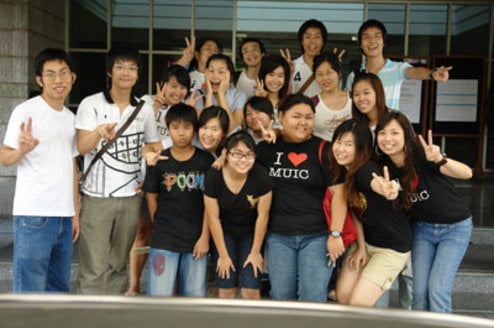 Spend a trimester, multiple trimesters, or a year studying abroad in... 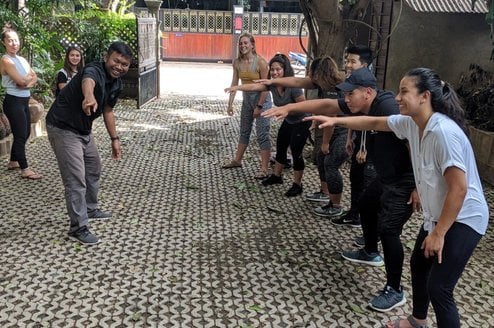 DPT and OT program selection committees are looking for students with... 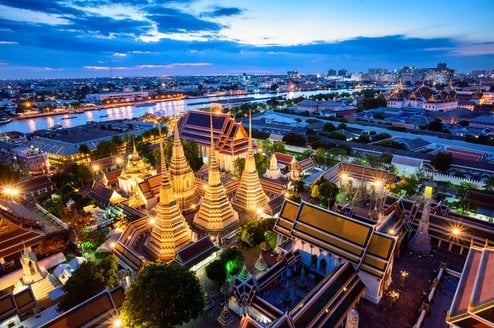 Semester in Thailand at Mahidol University

During your Semester in Thailand, you’ll live in Bangkok, the capital...

Edumadic organises and leads programs around the world for carefully... Designed with pre-veterinary students in mind, our courses are small... 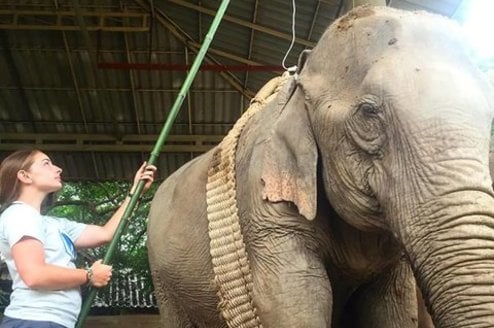 This program is open to Vet school students (those currently enrolled... 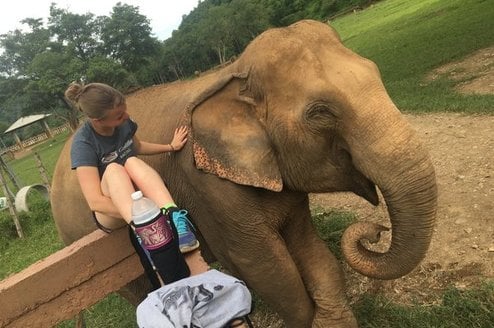 This Veterinary Service program is for students and young adults ages...

What was so great about this seminar is that it is only two weeks and allowed me to not interrupt my studies. There were also many different activities and business visits that were packed into such a...

My experience with IBS allowed me to gain a better understanding that business throughout the world follows the same path towards growth and expansion. Although there may be different regulations and...

Belize was an unbelievable experience. I gained clinical knowledge and traveled while doing it! I loved the variety of clinical settings that we experienced (villages, nursing home, schools). The food...