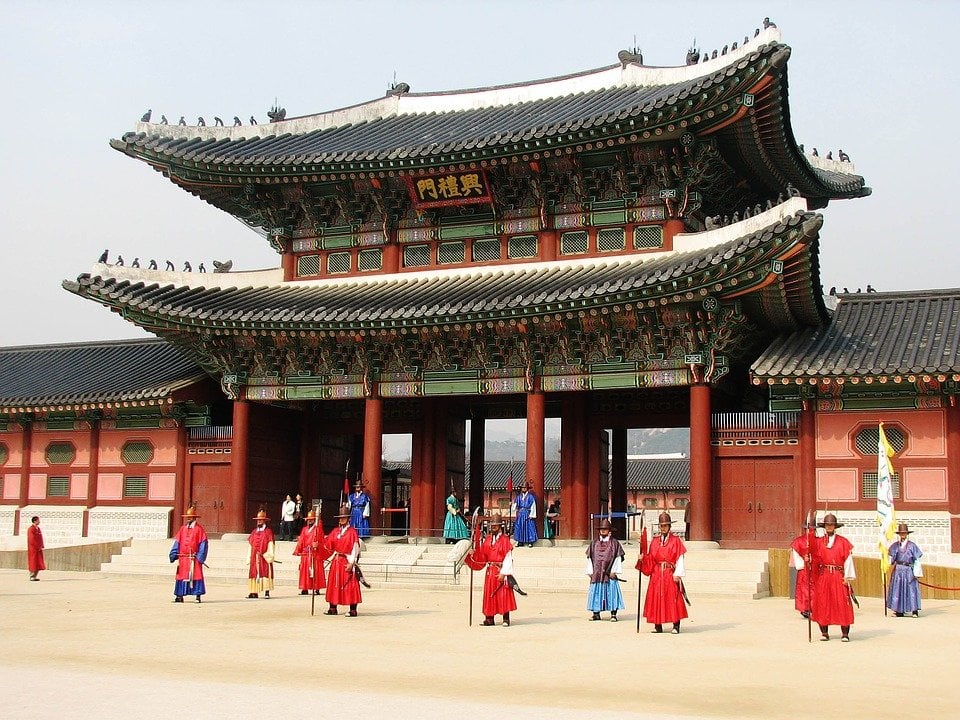 South Korea is one of the most popular choices for teaching English abroad. Located in the heart of Asia, this vibrant country offers teachers the unique opportunity to immerse themselves in a unique culture that at times feels like a complete 180 from the west all while making meaningful connections with students.

If you are considering teaching abroad in South Korea
one of the first questions you’ll likely have is what salary you can expect to make overseas. After all, while living in another country you’ll need to make sure you have enough funds to cover your basic costs of living. Many of our readers here at Go Overseas have tread this trail before you, so read on for a detailed breakdown of salary expectations for teaching abroad in South Korea.

How Much Can You Make Teaching English in South Korea?

Like most teach abroad destinations, how much you can expect to make as an English teacher in South Korea will be dependent on several factors, including the city you teach in and the type of institution where you teach. The official currency in the country is the South Korean Won. As of June 2018, the exchange rate is 1 US Dollar to 1115 South Korean Won.

While these salaries may change from year to year, the exchange rate is likely to remain in proportion to each other. In addition to a base salary, most contracts will also come with severance pay, which comes to roughly one month’s salary, paid at the completion of your contract, and often other benefits such as housing or flights.

In South Korea, there are five main types of ways to teach abroad. These include public schools, hagwons (private academies), universities and international schools and private tutoring. The salary you make will depend on which route you take, so read on for a breakdown of each.

The South Korean government offers a select number of placements to foreign English teachers each year. As a public school teacher, you are a government employee. As such, your rate of pay is determined by an established scale. The government adjusts pay rates according to demand, usually on a yearly basis, although it doesn't vary wildly.

The general pay rate for a public school job ranges from 1.5 to 3 million South Korean Won, which equates to $1,345-$2,690. Your potential earning power also relies heavily on your experience and location. Many schools will offer overtime opportunities, which pay around 20,000 won per teaching hour.

For foreigners teaching English at a South Korean public school, you'll be doing so under one of four programs, each with slight variance in how much they pay: 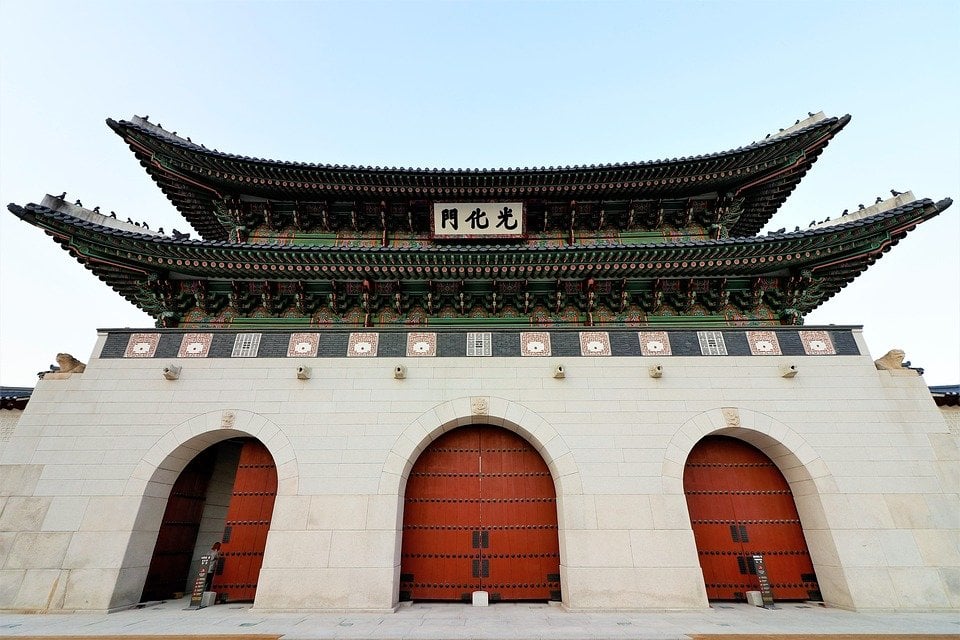 Hagwons are private academies that cater to after-school students. Unlike public school programs, the government has no hand in employment decisions, and it may be easier to find a position from within the country. Pay is not determined on a national scale, but according to the hagwon owner. This is generally within the range of range from 1.9 - 2.3 million South Korean Won per month ($1,700-$2,060).

A beginning teacher may find that the starting salary is higher at a hagwon than in the public school system, but for the experienced teacher, the difference is not so clear. Hagwon options include after-school, kindergarten, and adult education classes.

Salaries should be commensurate with experience, but hagwons can be hard to regulate. Many hagwons offer fewer holidays than their public counterparts, but with a little research, you may be able to dig up a diamond in the rough. Hagwon benefits include flexible work hours, which means less time sitting at your desk.

In the country of South Korea, continued education is highly valued and to this end, there are more than 400 universities in the country, many of which offering English classes taught by native speakers. University jobs are coveted in Korea because they offer independence, minimal teaching hours, mature students, and the possibility of four months’ vacation.

Reported pay rates for teaching jobs at Universities in South Korea fluctuate, but tend to hover between 2.3 and 3.5 million South Korean Won per month ($2,060-$3,140). The rate you expect to receive will be entirely dependent on the University you teach at and your previous teaching experience.

As is the case in many countries throughout Asia, South Korea is home to a number of international schools that cater to the children of foreign diplomats or workers. These children may move quite frequently and international schools give these kids a modicum of stability. To such end, most classes at these types of schools are taught in English -- meaning, if you'd prefer to teach a subject other than the English language, that option is there.

Although these jobs sound ideal for many English teachers, the availability of jobs tends to be low, and the pay is not much different from the other options. English teachers at international schools make a salary of somewhere between 1.8 - 2.8 million South Korean Won ($1,615-$2,511). Some of these schools pay partially in won and partially in an international currency like the US dollar or the Euro.

If you want to tap into the expat network more substantially, finding a teaching gig at an international school might be your ticket in. If you're moving to Korea with a spouse and looking for work in education, but don't necessarily desire to re-visit noun/pronoun/verb structures every day, this might be what you're looking for. 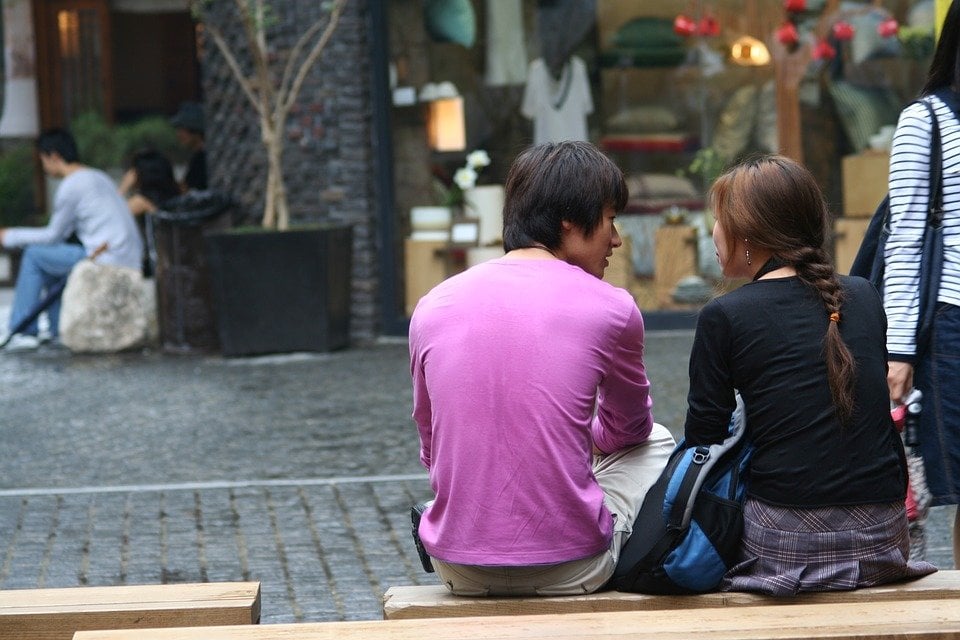 Private tutoring is a popular way for many teachers abroad to earn additional income. In South Korea, you can expect to earn an addition 1-2 million South Korean Won ($900-$1,800), depending on the number of hours you work. However, if you’re in South Korea on an E-2 visa, private tutoring is illegal. Your visa is granted on the basis that you will work for one specific employer for the duration of your time in Korea.

That doesn’t mean it doesn’t happen; many teachers do it under the table to earn extra won, but if you’re caught, it can be a quick way to lose your job, get slapped with a hefty fine, and be kicked out of the country. People in Korea on certain types of F visas (a type of residential visa) may not face the same restrictions. Always check the rules of your visa before you even think about taking someone up on their request for private tuition. Yes, it can earn you an extra 1 - 2 million won each month, but is it worth it?

How Much Does it Cost to Live in South Korea? 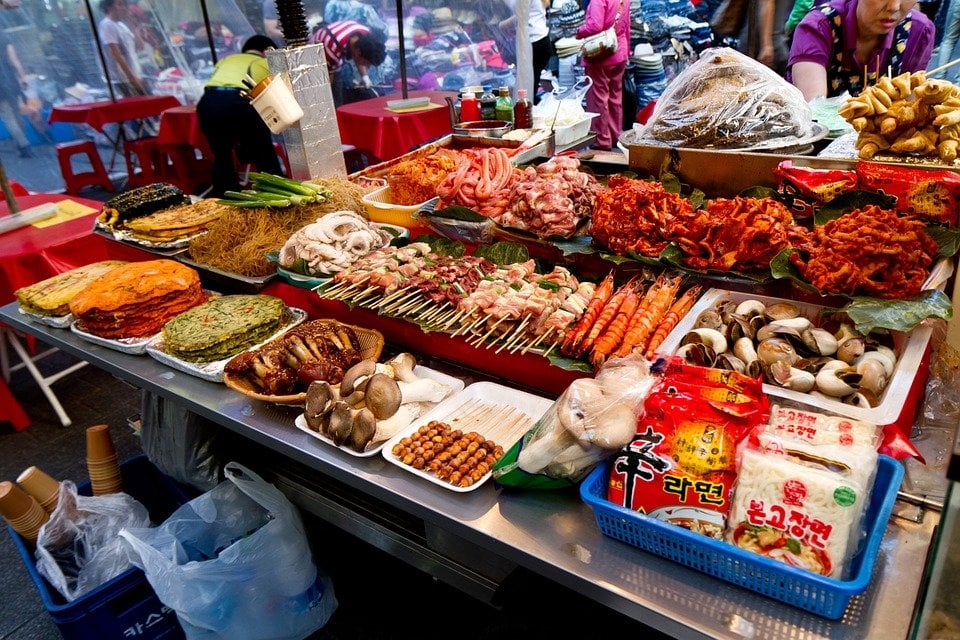 It's important to remember that the paycheck you receive in Korea won't be the exact equivalent of the one you would receive in the states. The value of your salary will be skewed by exchange rates, and your expenditures will definitely be different since living in South Korea does not cost the same amount as living in New York or California. To give you an idea of how much you'll spend compared to your salary, here's what you can expect to pay in Korea for certain important necessities:

You can expect to earn a very good living teaching English in South Korea. Many English teachers come away from their stint in Korea free of student or credit card debt, with modest savings and plenty of extra stamps in their passport. Overall, a pretty good deal, no matter where you fall on the pay scale!

This article was originally published in February 2014, and was updated in June 2018.