Looking for an even more comprehensive list of language courses abroad? Visit our language school section.

If you only ever want to live in a place surrounded by English-only speakers, think only in terms of your own culture and never step outside your linguistic comfort zone, then a gap year language course abroad is not for you. But if you want to sit with friends in a Mexico City eatery and order in perfect Spanish or have a chat en francais with your stylish 3rd arrondissement neighbor in Paris, then taking a language course during your gap year is just the thing for you.

Sure you could just learn a language at home, but there are so many reasons why learning a language online is not enough. Nothing beats full immersion, and your gap year is the perfect time to take that leap into fluency. You’ll come away not only having acquired new vocabulary but also a rich life experience you’ll look back on with nostalgia for years to come.

Students interested in gap year language study have a number of options. However, these options fall into two basic categories.

Group Language Courses: Group language courses, where multiple students share one instructor, are typically the most popular language program option. Particularly if one is traveling alone on one’s gap year, these are a great choice, as they offer a built-in social network. Language schools often arrange group activities, such as museum visits and day-long excursions after school and on weekends. To enroll in a language school, you can either do so directly or enroll as part of a more comprehensive gap year program. For example, some au pair programs offer a language school component, where participants split their time between language study in a class with other au pairs and taking care of the host family’s children.

Private Lessons: Private language lessons are a great option for gap year travelers who may be working or interning and not have several hours a day to dedicate to language study in a classroom setting. Per hour private lessons can be more expensive than group language courses, but they provide the opportunity for students to both spend less time in the classroom and receive individual attention. Particularly if you are interested in expanding your vocabulary in a very specific area (for example business French or medical terminology in Spanish), individual lessons are the way to go, as they provide the ideal forum for extensive 1-on-1 role play.

Europe: With 23 official languages within the EU’s borders, Europe, particularly Western Europe, is a hot destination for language study. Popular countries include Spain, France, Germany, Italy and (for non-English speakers) England. In addition to offering the opportunity for full immersion, Western European countries have the added allure of placing gap year language students a relatively short train ride or flight away from a number of additional exciting destinations beyond their host country.

Asia: As the world’s top language in terms of number of speakers, Chinese is naturally one of the world’s most studied languages. Add to that the country’s rich history and culture, renowned cuisine and stunning natural landscapes and you’ve got a winning destination for gap year language students. Another top foreign language study destination in the region is Japan. In addition to Japanese being a useful second language for a number of careers, the country also boasts a long, rich history, enticing culture and incredible must-see sights.

Latin America: Encompassing South America, Central America and parts of North America, Latin America is a favorite destination for students of the Spanish language (and in Brazil, Portuguese). American students in particular are drawn to gap year language courses here, as Spanish is the most popular foreign language class in American universities. From large bustling cities like Buenos Aires, Mexico City and Caracas, to pristine natural landscapes and remains of ancient civilizations, the region offers something for everyone. 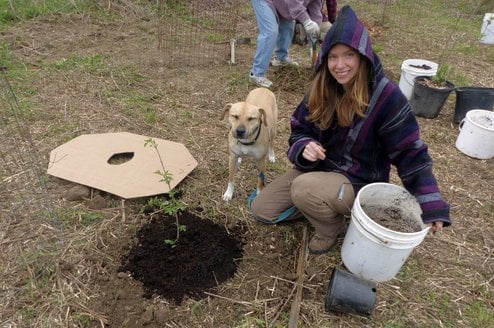 Eco-Gap Immersion give you a chance to experience life in a vibrant and cutting edge intentional community. Through hands-on... 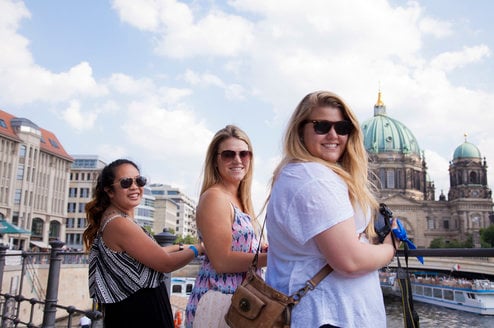 There’s never a dull moment in this dynamic city. Break free on a gap year in Berlin and don’t miss a beat. Here you can be part... 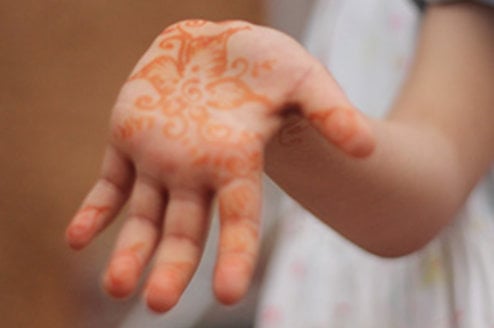 Enjoy everyday life in this vibrant, friendly, and relatively small North African city as you hone your language skills and... 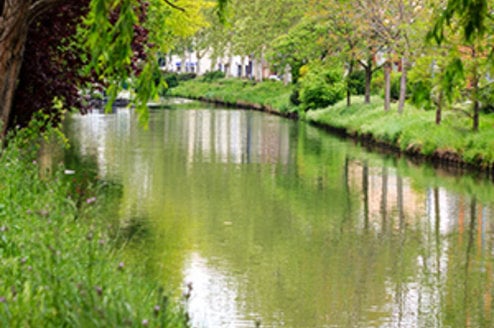 Home to one of the largest universities outside Paris, this vibrant city is part college town, part old-world village. The... 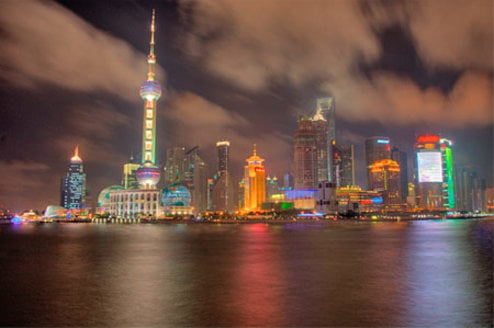 Live and learn in bustling Shanghai, the fast-paced global hub known for its futuristic skyscrapers and fascinating mix of... 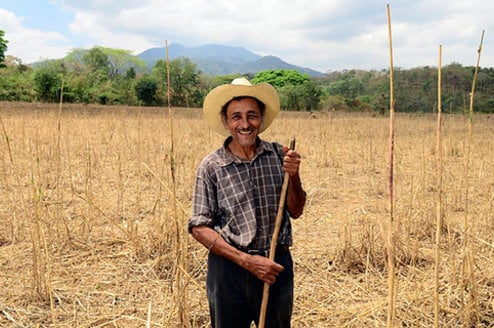 Experience the natural beauty of Honduras on a gap year program with United Planet! Imagine yourself sailing through a canopy of... 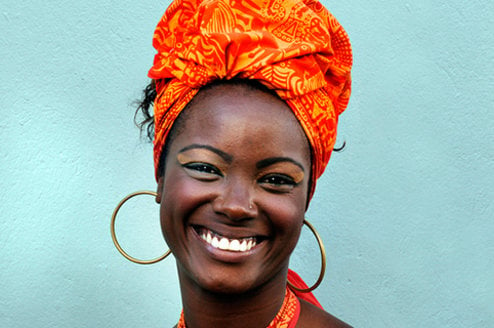 Join United Planet for a gap year abroad in Brazil! No other place blends outdoor adventure with diversity quite like Brazil... 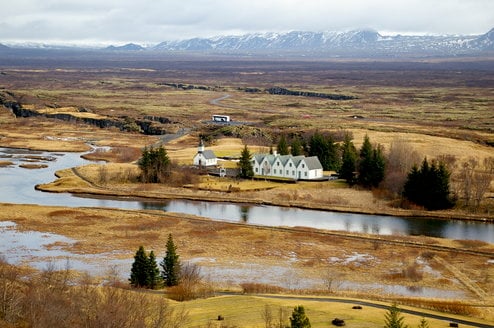 Join United Planet on a gap year volunteer Quest in Iceland! Volunteer abroad in one of the most naturally beautiful countries in... 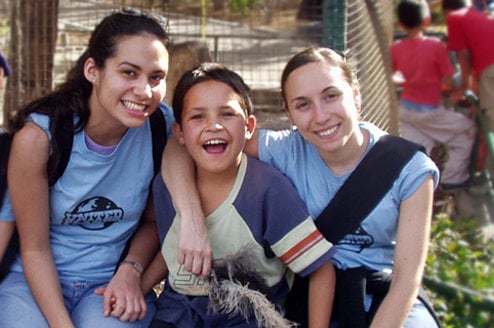 Gap year volunteer projects available in Mexico with United Planet! Volunteer for 6 or 12 months in Mexico, your help is needed on... 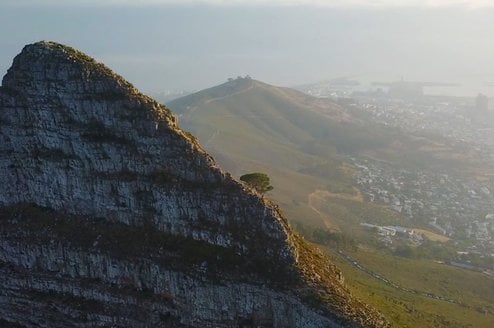 The VACorps Gap Year Program is a transformative experience that will prepare you for the world that awaits after you finish high... 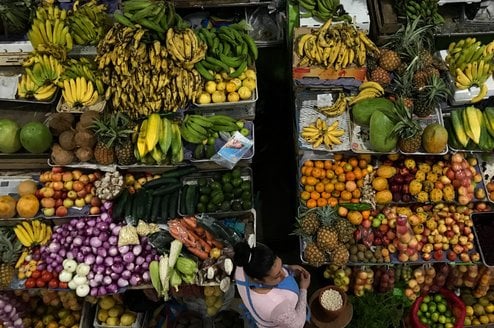 Spend your first month in intensive Spanish classes, including outings around the city to put your new language skills into... 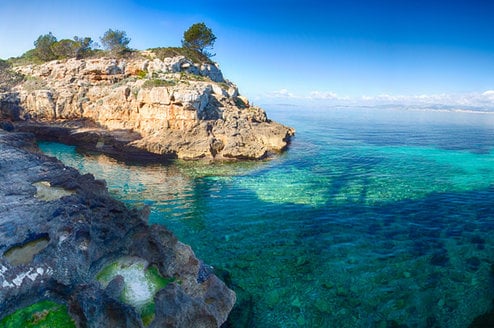 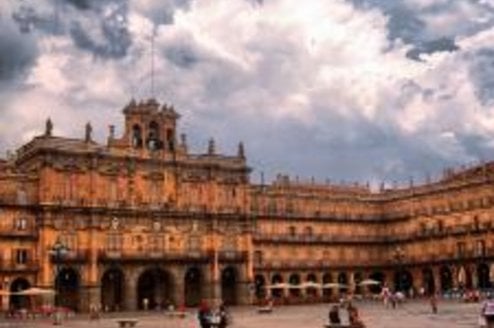 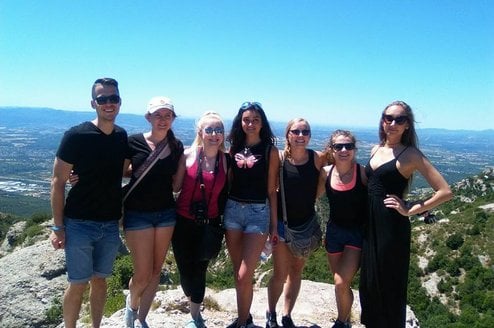 Join API Gap Year at the Universidad de Barcelona! Students are not required to have any Spanish but at least one year is...