Córdoba, located in the middle of Argentina, is the second largest city in the country and is the capitol of the province Córdoba. With approximately 1.3 million inhabitants, the city of Córdoba remains large without the overwhelming immensity of a city such as Buenos Aires.

Declared in 2000 as a UNESCO World Heritage Site, the city offers everything from an extensive night life to over 100 museums and historical sites. Whether you’re checking out a Belgrano fútbol game at El Estadio Gigante de Alderbi or attending a concert at one of the city’s 50 theaters, there is never a moment to be bored.

Córdoba is home to the oldest university in Argentina and through the years, the city has earned the nickname “La Docta”, or “The Learned One”. With over 200,000 students, Córdoba maintains the feeling of a traditional and modern city while its population is one of the youngest and most vivacious in all of South America.

Because of many waves of immigration throughout Córdoba’s history, it is one of the most diversified areas of Argentina. Located in the Pampas region of Argentina, one can easily visit the Sierras de Córdoba, the mountainous district outside of the city, which is one of the most popular tourist destinations in Argentina. Surrounded by national parks, Córdoba offers enjoyment for those who prefer the outdoors as well as those who desire shopping, museums, or nightclubs.

Often referred to as “Argentina’s Rome”, Córdoba is considered to be one of the most culturally and historically rich cities of Argentina. Córdoba has many historical sites preserved from Spanish rule, such as the Jesuit Block, many impressive cathedrals, and the Plaza de San Martín, which bring in thousands of visitors every year. As the hometown of many famous authors such as Leopoldo Lugones and Arturo Capdevila, one can see the influence of great intelligence and creativity on every corner. The traditional architecture of the city coexists with many contemporary buildings, making a truly beautiful and unique city.

For young people in Córdoba, there is an infinite number of things to do. Córdoba is often referred to as the “Night Life City” because of its many boliches, or night clubs, that play everything from reggaeton to electronic music. Córdoba is known for having some of the best shopping in Argentina, with many modern shopping malls as well as weekend markets and outdoor pedestrian malls. Traveling into other areas of Argentina, such as Buenos Aires or Mendoza, is practically painless, as there are overnight buses that run into the cities every day and are very affordable. Córdoba is considerably safer than other cities, such as Rosario or Buenos Aires, but it is not crime-free. Be careful of pick-pocketing while on public transportation and on the street, as well as nighttime muggings.

Prices for studying abroad in Córdoba vary from program to program, but one can expect each semester to cost about $10-12,000. Often included in this cost are city transportation discounts, excursions into other areas of Argentina or neighboring countries, meal allowances, and cultural activities. When deciding on study abroad programs, it is important to understand the currency exchange rate and factor that into a budget. As Córdoba is a smaller city than Buenos Aires, it will be generally cheaper to live there, but will be more expensive than even smaller cities in Argentina, such as Salta or Mendoza.

Daily life in Argentina is very different than life in the United States. Argentina runs on a much later schedule; jobs and classes go until 7 or 8pm, dinner is served between 9-11pm, and night clubs don’t open until after 1am. However, the day starts at a much later hour, with businesses not usually opening until around 10am. Almost daily, groups of people come together on street corners and in parks to share a drink of mate, a tea-like beverage, and many businesses and schools close for afternoon siestas. Professors are often late for class and public transportation doesn’t always run on time, and it makes for a very laid-back society.

Many of these things can require adjusting to, which is why most abroad programs offer assistance with culture shock. With many programs, there is an orientation offered at the beginning of the semester to help students learn about and adapt to the new culture. Many programs in Argentina offer tango classes, Spanish grammar classes, history lectures, and cooking classes to help students truly adjust to their new home, as well as discussions on how to use public transportation and order dinner at a restaurant.

Life in Argentina comes at an extremely affordable price, so rest easy knowing that studying in Argentina will not lead to long last debt. Regardless that the cost of living is relatively inexpensive compared to the US or European nations, getting there may not be.

Instead of playing the "Find a Flight" game for hours on end trying to save a couple of bucks from different websites, jump the gun and instead apply for scholarships (which may end up saving you a large chunk of cash in the end).

Between a rich history, a breathtaking environment, and a buzzing social scene, what else could an international student need? Study in Córdoba! 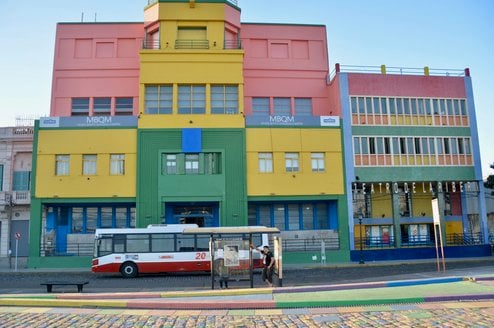 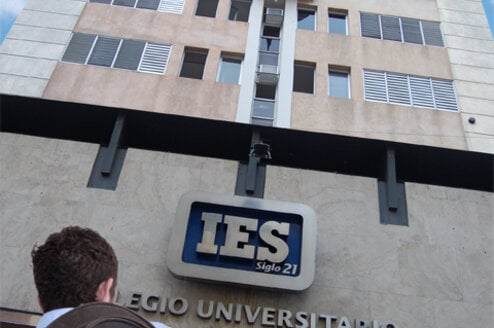 Argentina
In 2021, the "Colegio Universitario IES" signed an agreement with...
View Program

Other Study Abroad Programs in Argentina

Not enough options in Córdoba? Check out these other Study Abroad programs in Argentina! 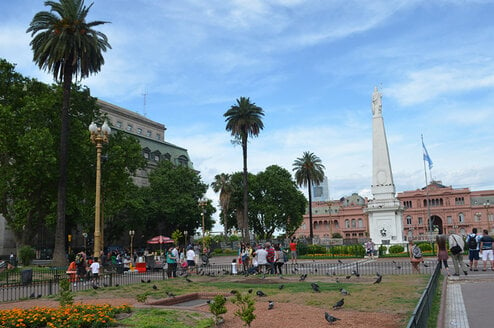 Argentina
4.63 •19 reviews
Located in one of the world's most exciting and cosmopolitan cities...
View Program 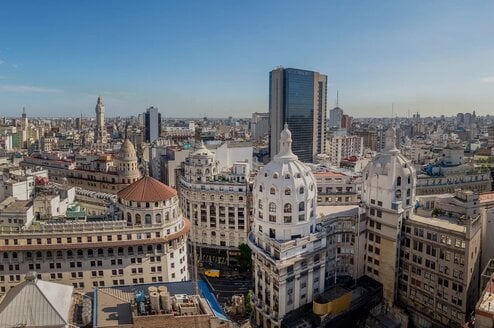 Argentina
The identity of Buenos Aires has been influenced by many different...
View Program 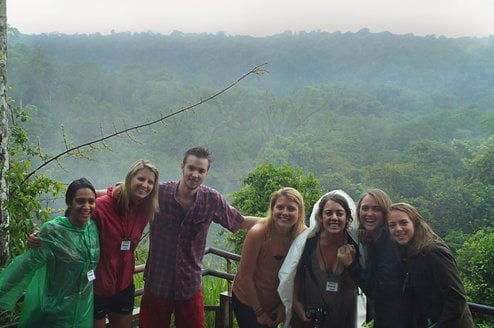 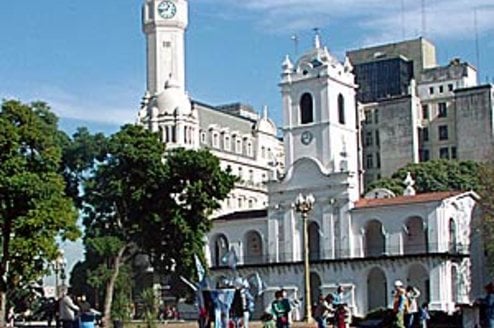 Multiple Countries
5.00 •4 reviews
Travel the world for your first year of college! This is your time to...
View Program 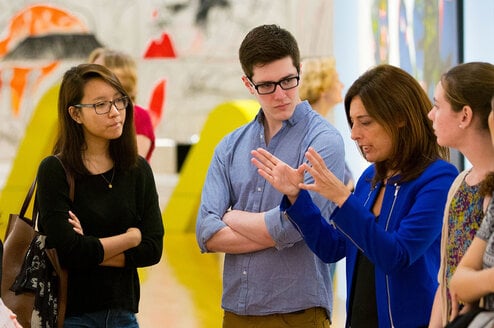 Study in Argentina and Learn Spanish with NYU Buenos Aires 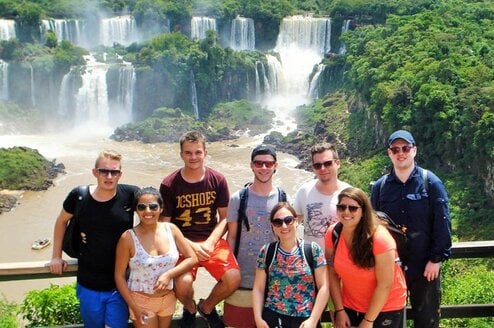 Looking for something to do during your time in Argentina? Check out some of these tours and trips! 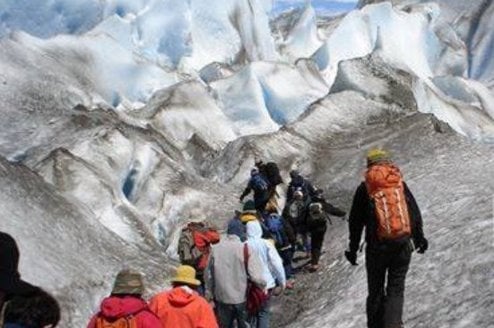