Built atop ancient Roman ruins and named a UNESCO World Heritage Site, Lyon is no rusty relic. The third largest city in France and its second largest economy, this “Capital of Lights” is a haven for the business savvy, the food-addicted, and the history buff.

Located in the Rhône-Alpes region of eastern central France, Lyon is home to a million and a half residents and has developed the reputation of being the capital of gourmet gastronomy in a nation known for just that. Founded by the Romans in 43 BC, the city boasts remarkably well-preserved remnants of the civilization, placed in charming contrast with its bustling high-tech and manufacturing industries.

Lyon has something to offer students of all interests. Visit the Musée Lumière and see the home-turned-museum of the inventor of the movie camera and filming location of the first ever motion picture. We also recommend taking a stroll through the narrow streets of the Roman district and UNESCO World Heritage Site Fourviere. A renowned silk trade enjoys a home in Fourvière, just as it has for thousands of years. If visiting in December, check out the Festival of Lights or Fête des Lumières, a celebration of Lyon's sparing from the plague that's marked with dazzling light shows all over the city.

More interested in yelling Allez! at the top of your lungs with tens of thousands of other screaming fans? Then head over to the Stade de Gerland to watch Lyon's soccer team Olympique Lyonnais dominate the French top-tier circuit Ligue 1 and compete in the UEFA Champions League.

Lyon has not forgotten the gourmand, either. Home to many of France's most famous chefs and located between two of the world's most famous wine-growing regions, Lyon has its own signature local dishes. Start your day like the 19th-century silk workers this snack is named for, and have a mâchon of fresh-sliced deli meats and a glass of red wine.

The pace of life is slower in France, and while many students find the charm in this, it can be frustrating for many. Expect many shops to close their doors from Noon to 2 pm daily for a siesta, and expect your waiter to not visit again after taking your order. People are not rude, but perhaps not as over-the-top friendly as they are in the States. Take these changes in stride, and try to remember that the French way is neither better nor worse, but simply the way it has always been in Lyon.

If you're feeling like you could use a little more support, the Erasmus Student Network is present in Lyon for those looking for help with the local language, students that may be studying in Lyon from your area, and a little camaraderie on the weekends. With the second-largest university in France located in Lyon, as well as several others, expect no shortage of young people out and about.

If traveling with a study abroad provider, be sure to check in with them regularly. Odds are they're sure to have lots of group excursions planned, as well as local culture classes to help ease assimilation.

Prices for programs in Lyon vary, but students can expect a general range of $10,000 to $15,000 a semester, depending on services included in the program fee. These services run the gamut from airport pickup and drop-off , to alpine skiing trips to nearby Switzerland. Cost of living in Lyon can hit students with a bout of sticker-shock, but you get what you pay for; Lyon was named one of the world's Top 40 Most Livable Cities.

If you're interested in attending an Olympique Lyonnais game at Stade de Gerland, tickets range from 100–250 Euros, depending on the opponent and the tournament.

France's currency is the Euro, so keep your eye on the international exchange rates and strike while the iron is hot to get the most “use for your Euro.” Most large or chain establishments will accept American credit and bank cards, with a somewhat smaller percentage of local shops doing the same. Also expect many museums, cinemas and nightclubs to offer special packages to students with a valid ID.

France will no longer admit students and faculty on short-term programs under 90 days. Students participating in a program over 90 days will be allowed into the country so long as they have secured a valid visa, and can produce a negative PCR COVID test done within 72 hours of boarding their flight. Additionally, for the foreseeable future, France is also requiring a 7-day quarantine “self isolation” period upon arrival.

While there is no set end date we remain hopeful these new restrictions will not last into the summer. 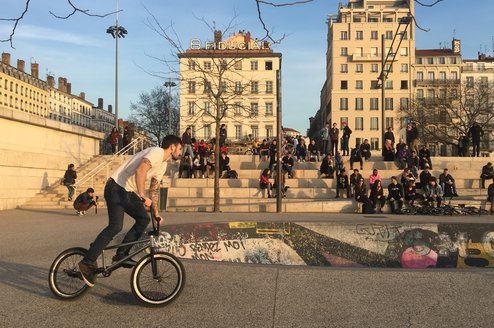 Lyon is one of the most attractive cities in France, creating a fresh... 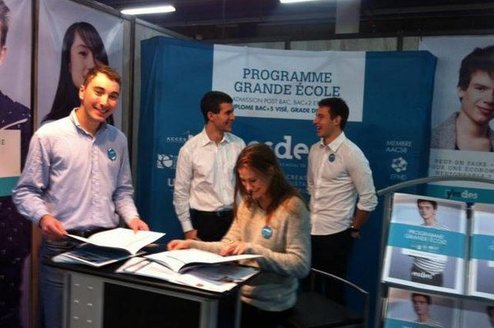 The programs at this school allow both exchange and free mover... 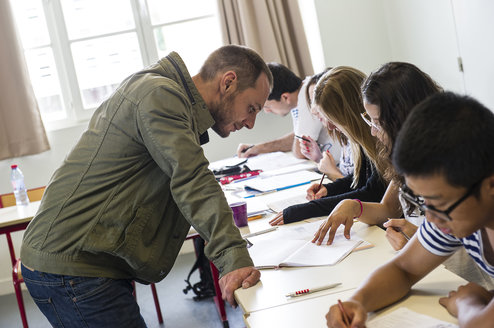 Contents - General French: All our courses are in line with the CEFR... 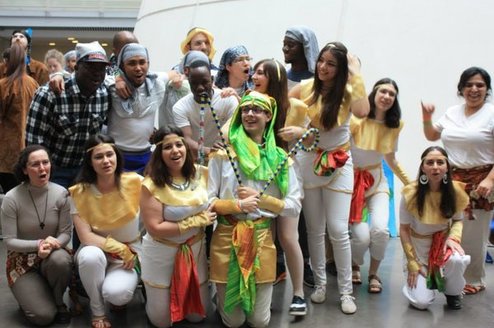 This school offers courses in both French and English and also offers... 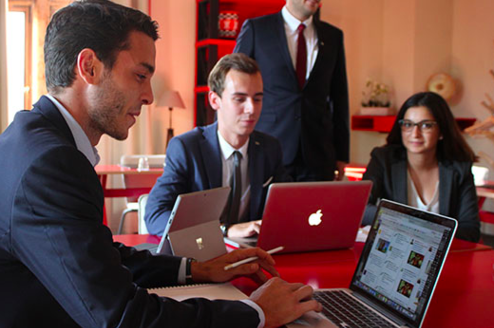 Through a highly personalized approach based on the core values of... Choose an educational path of excellence and acquire in 3 years the... 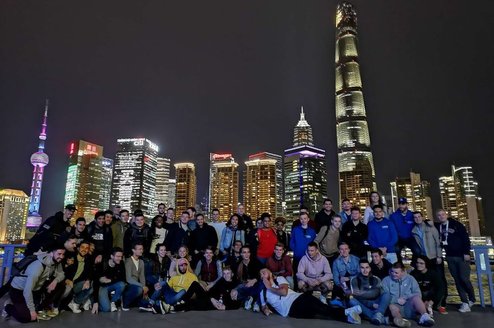 The AMOS Global Sports Business Master’s Programme has been designed... 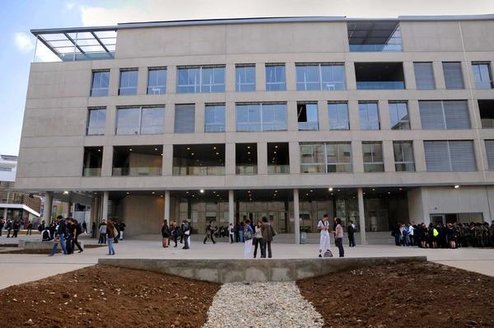 If you come to University of Jean Lyon III, you will have the...

Other Study Abroad Programs in France

Not enough options in Lyon? Check out these other Study Abroad programs in France!
Next Prev

Looking for something to do during your time in France? Check out some of these tours and trips!
Next Prev
France: Lyon - French Language, Art History, and Francophone Studies
10/10

How I wish I could go back right this moment. I don't even know where to start in terms of giving this program and this city a positive review. The city of Lyon is absolutely beautiful and unique...

I absolutely love Lyon! It's a wonderful location that is beautiful, central, large enough to get all of the benefits of living in a big city, yet much smaller than overcrowded cities like Paris or...

The city was great for university aged students. There was a lot of night life, museums, and coffee shops. Also, the public transportation was very accessible and easy to use. Because it is one of the... 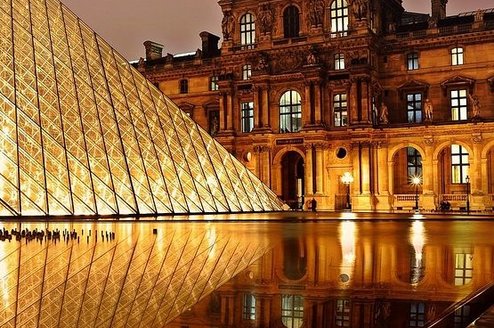 The 10 Best Cities for Studying Abroad in France