As of June 2018, the U.S. Department of State has issued a travel advisory for Afghanistan, advising travelers against visiting Afghanistan. Learn more on the travel advisories list and be sure to register for the STEP program if you are a U.S. citizen planning to teach abroad in Afghanistan.

Afghanistan is a country with beautiful scenery and rich culture, which has unfortunately been overshadowed by negative images we see in the media. As a teacher in Afghanistan, you will have the opportunity to see these breathtaking parts of this country and meet some of the friendliest people, while also being a part of something great and meaningful.

Despite the uniqueness of this place, it's important to remember that Afghanistan has faced a lot of hardships in the past few decades and that the country is now putting forth effort to rebuild the infrastructure. As a teacher -- for which there is a high demand -- you can join this positive effort of helping to grow the country, while also having a special experience as a traveler.

Teacher training for Afghan professionals and English programs for young adults. One is the English Language Specialists program an online courses. These positions usually hire all year round.

Many private ESL academies hire all year round, but try looking in January/February. Most require a background or experience in Education as well as a TESOL certificate. Try the British Council or eslbase.com for positions.

Working as a professor or administrator at a university to help give Afghan students access to a liberal education is another option to teach here.

The American University of Kabul has positions open year-round, but check their website for updates.

Work in an international school in Afghanistan which mostly caters to foreign students or well-off Afghan students. Check out the International School of Kabul and other organizations associated with it, including Oasis, for jobs around August.

There's a long list of NGOs in Afghanistan, some of whom will hire on ESL teacers. Most jobs are volunteer but depending on the NGO, will provide living assistance such as housing or a stipend.

Help in the fight for girls to go to school in Afghanistan, with organizations like SOLA. Volunteers are required to volunteer a minimum of 3 months at a few hours a day, in English and other subjects you might be able to offer.

The most popular area to look for jobs in Afghanistan is in the capital, Kabul. However, with more people, there is more chance of danger, especially with Taliban covering grounds far and wide.

If you want to work in smaller villages in Afghanistan or on a military base, you will be most likely kept in secure housing. You can look for jobs any time of the year.

Typically, for ESL and other formal teaching jobs, it's required that teachers possess a four year degree, preferably in Education. ESL jobs look for people certified in TESOL, and other teaching jobs prefer a teaching certificate from your home country.

Volunteer jobs also require a four year degree or specific experience in the Education field. However, depending on the opportunity, these requirements might be more, or less, strictly enforced.

A foreigner teaching in Afghanistan can expect to make a good living here, financially speaking. All jobs are paid monthly, with starting salaries at around $1,500 a month (but higher salaries are easy to find).

Most ESL jobs and teaching jobs through a reputable school will offer good benefits, including airfare and housing covered.

If housing isn’t included, teachers can get assistance finding housing from other expats living in the area or Afghans from their school. There are unofficial areas that are for ‘westerners only’ in Afghanistan (although these are areas of much controversy here), which is talked about in Transitionland’s blog on banning Afghan free zones in Kabul.

The average cost of living is generally low and can come in at less than $1,000 a month depending on your lifestyle. Average rent is less than $300 for a place with several bedrooms, and if you shop in the local markets and don’t go out too much and purchase what could be considered ‘luxury items’ in Afghanistan, you will save a lot of money.

Afghanistan is a Muslim country with many religious and traditional customs. it's important to pay attention to and observe appropriate dress, greetings, and dining etiquette while living there, among other social norms.

That being said, Afghans are very hospitable and kind people, and relationships among coworkers are important. Students also respect their elders, which can make for a conducive classroom environment.

However, foreign teachers can sometimes find it hard to manifest a relationship with their students due to the cultural differences and local children not being accustomed to a formal and consistent education like what we have in the West.

Dress in Afghanistan is very conservative. All women cover at least their hair in modesty, if not more. Men tend to wear turbans, but this isn’t expected for foreign men.

When greeting, women should wait for an (Afghan) man to extend his hand first in order to respect the traditions of society. it's important to be aware of all these cultural norms before going to Afghanistan, so make sure to do some research before you go. 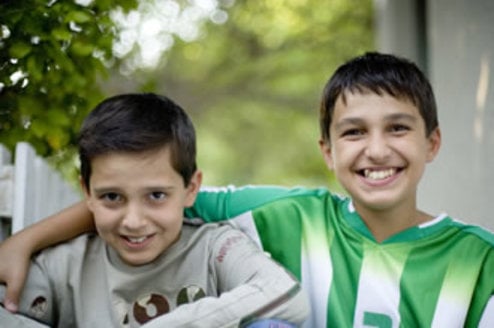 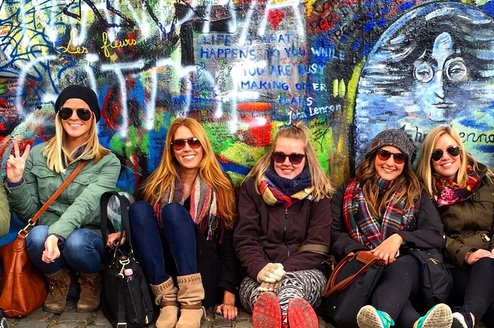 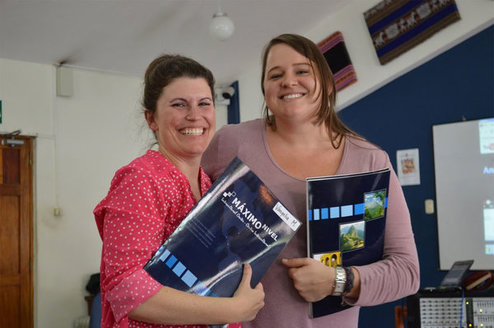 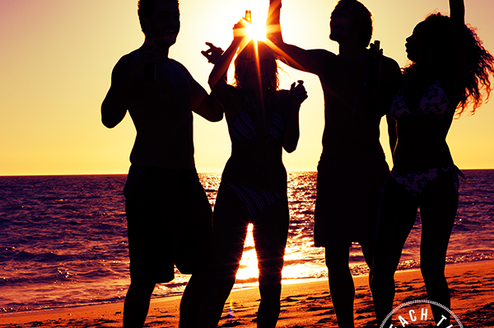 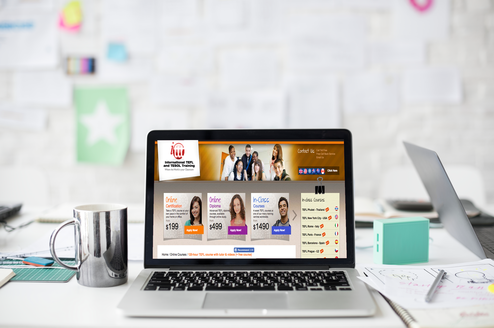 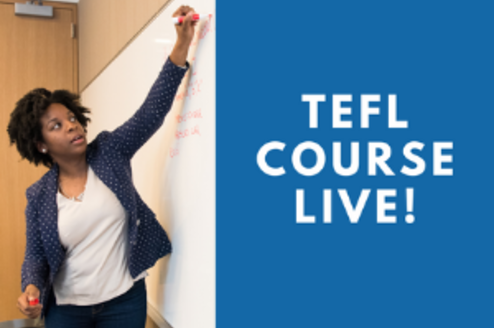 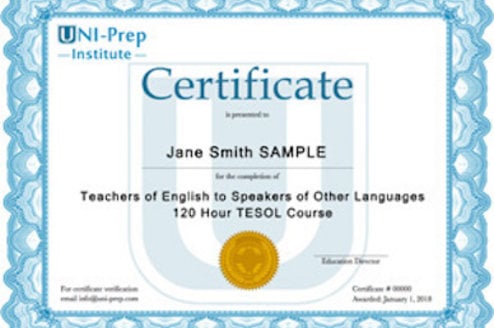 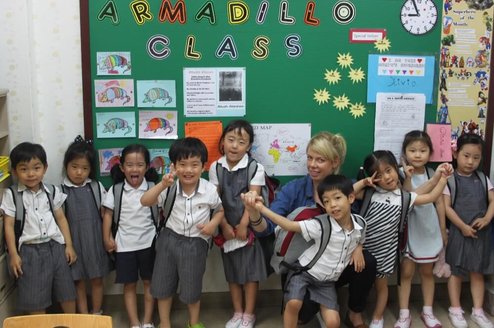 Online
9.40 •167 reviews
We only offer one course because we want all our students to have the...
View Program 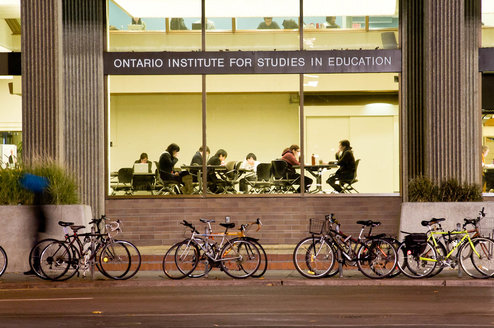 Online
8.42 •62 reviews
Pairing your bachelor’s degree with a TEFL certificate from a top-20...
View Program 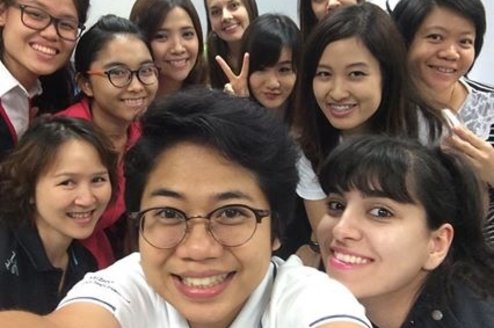 Where to Teach Abroad as a Non-Native English Speaker