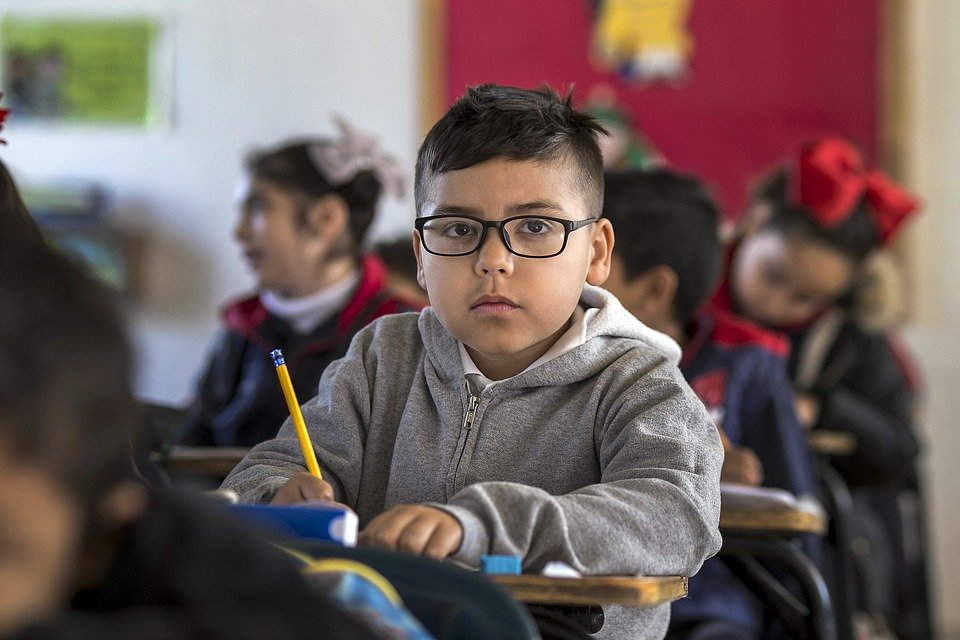 Making the decision to teach abroad is often a big one. You're uprooting your life to move across the world and you're often interviewing for teaching positions while thousands of miles away making it hard to vet the good from the bad.

More often than not, the ESL job postings you come across online are completely legitimate. The quality of school and benefits may vary greatly, but the people behind the postings aren't usually trying to rip you off.

The biggest way to avoid being scammed is to do ample research on the teaching market in the country where you will be working.

As with anything online though, there are a few people out there who want to take advantage of the anonymity of the online job hunting process. These ESL scam artists are most likely after your money and will do anything they can to prey on unsuspecting teachers.

Luckily, spotting an ESL scam is fairly easy. Follow these tips and you'll have a legitimate job lined up in no time.

The biggest way to avoid being scammed is to do ample research on the teaching market in the country where you will be working. Find out the average teaching salary, working hours, and visa requirements. Once you know what to expect you’ll be able to spot the ESL scams from a mile away. We have all of this information listed in our various guides on Go Overseas.

Is someone offering you double the average salary for half the normal working hours? It’s probably a scam. Does the country require a teaching certification but your prospective employer doesn’t care you only have a high school diploma? Again, it’s probably a scam.

While not every job straying from the norm is illegitimate, knowing what you should expect is not only a good way to spot a scam, it's a good way to get yourself a good job in general.

Additionally, if you’re actively interviewing with a school, take a few seconds to type the name into Google. Some of these scams are well known and will come up on blacklists or articles written by the ESL community. If the school's name doesn't come up but something still seems off, try searching their email address or phone number.

Use a Reputable Job Listing Site

The Internet has allowed anyone to become a publisher, including those intending to rip off wannabe ESL teachers, unfortunately.

Using a reputable site, like Go Overseas' teaching job board, increases your chances of finding listings from reputable recruiters and schools. Some even have reviews from past teachers, which is generally a good sign of the school's legitimacy.

There are a few reputable programs out there that have a program fee, but besides that you would be wise to avoid sending large sums of money before you arrive in country.

While nothing is fool proof, well known sites often have screening processes that weed out the scam job postings. Most also charge schools to post their listings, which deters those only looking to make a buck.

While some scam artists might get their postings listed, these sites will also take down any jobs that are reported to them as fraudulent (if you notice one, tell us!).

A common trick scammers will use is posting an ad and using the name of a reputable and well known company or school. So, Googling the school name will actually turn up a good amount of (positive) information.

You can usually spot these guys because of their email -- they'll use the name of the school at gmail rather than the official domain for that organization. For example, instead of using jobs[at]englishschool.com, they'll use englishschool[at]gmail.com.

Of course, some schools do have gmail or yahoo or qq email addresses. These domains are not a red flag in and of themselves, but if the school is well known enough, you'll be able to at least track down their info account on their website and make sure the email address domains match.

There are a few reputable programs out there that have a program fee, but besides that you would be wise to avoid sending large sums of money before you arrive in country. Many ESL scam artists will request that you wire them money for a plane ticket, security deposit, visa, or any other number of things. Be especially wary of requests for Western Union transfers from would-be schools.

While some schools or programs might have you buy your own flight and then reimburse you, you should never be asked to send money to your school prior to arrival.

Sometimes scammers will also ask you to pay far too much in visa fees (again, do a quick search to find out how much visa fees for your host country cost as a way to check if this is fishy). In both cases, you will most likely never see that money again and never hear from your so-called new employer either.

You probably won't be able to have an in person interview with your new employer, but most everyone these days has access to at least one device capable of video chat or a cheap phone call.

If the school doesn’t want to give you the contact information of someone currently working there take this as a red flag.

If your recruiter or school doesn't even want to schedule a phone call before offering you a job, it's because it's most likely a scam. Most legitimate schools looking to hire an English teacher would at least want to determine if a candidate can, you know, speak English.

Before accepting any teaching job, ask to speak to a current teacher. This teacher will be able to tell you about working conditions, housing, and if anything weird went on after the contract was signed.

If the school doesn’t want to give you the contact information of someone currently working there take this as a red flag. If at this point you are suspicious it’s a scam, it most likely is. At the very least, it’s probably not a school where you’d want to work if they are scared to have you speak to a current employee.

If It Seems to Good to Be True, It Probably Is

When it comes down to it, this is the best advice I can give. If it seems to good to be true, it probably is.

I remember seeing a job posting for a school in northern Italy that was offering North American teachers a visa along with a high salary and months of paid vacation. It was my dream job and something almost unheard of as no schools in Italy want to deal with bureaucratic nightmare that comes with hiring a non-European citizen.

The more I thought about it, the stranger it seemed. I'd spent years figuring out a way to teach legally in Italy and found nothing. Why would this school be different? I figured something weird was going on and decided to not send over my resume.

A few weeks later I heard from a friend that the whole thing was a fraud. Though they had a website and reviews online and the posting had been on many of the bigger ESL websites (like Daves ESL Cafe), the school didn’t actually exist and the hiring director was hiring people after only a few emails, asking for money up front, and then quickly disappearing.

This, again, is why research is extremely important. If you know what you should be offered in a certain country you will realize that your dream job with unheard of perks is actually a scam.

Don't be discouraged, though. The legitimate jobs far outnumber the scam ones and finding the right school to start your ESL job is probably only a few clicks away.

Teach English in Spain with CIEE