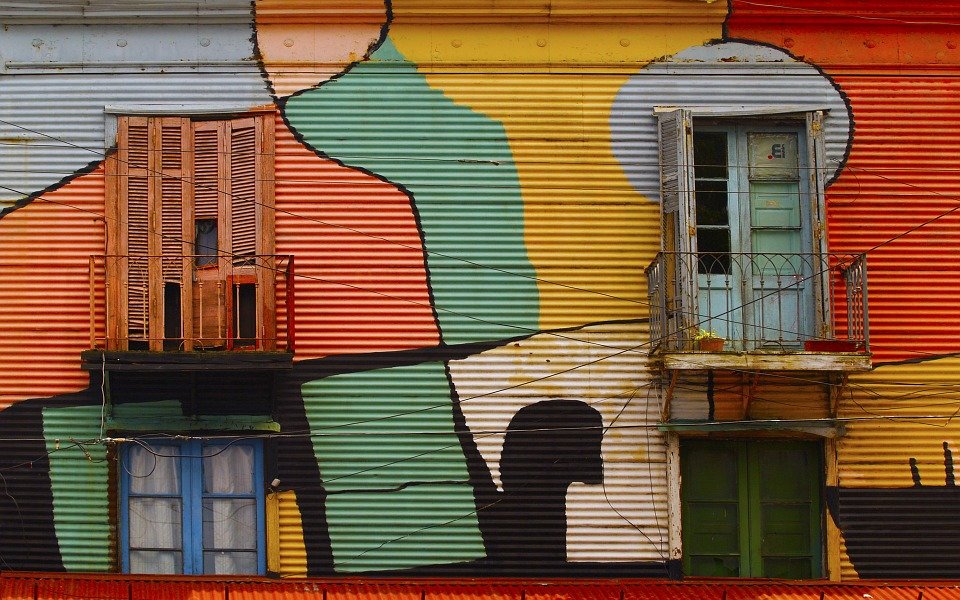 You want to study abroad, want to learn Spanish, and you also want great nightlife, awesome food, and that South American vibe? Is this too much to ask?

Not at all! Argentina is such a unique combination of all those things, yet it’s unlike any other country on the continent. Whether you’re located in the vibrant Buenos Aires, laid back Rosario, or friendly Córdoba, here are some things you’ll want to know before studying in Argentina.

I studied abroad in Buenos Aires while in college, and it was one of the most memorable semesters I had. How could it not be? As you'll see, Argentina has much to offer -- and it's a less popular study abroad destination, so you'll have unique stories and memories when you come home after a semester abroad. Let me tell you what you need to know about studying abroad in Argentina, to make sure your semester is as memorable as mine.

Related: Why I Chose to Study Abroad in Argentina

For a South American Country, Argentina is Very European How did this happen? A majority of Argentines are descendants of Spanish and Italian immigrants who poured into the country during the 19th and 20th centuries. Though years have passed, the two major regional influences found a harmonious blend, especially in Argentina's big cities. You’ll find pasta and pizza shops everywhere, along with the European cafe culture of outdoor tables where people sip coffee, drink beers, and smoke cigarettes.

The architecture of the big cities feels more like Madrid or Paris than South America, too. If you’re trying to decide between a famous European study abroad destination and Argentina, hopefully, this will convince you to give Argentina a try!

The Spanish Sounds Different Than What You Learned in School

If you've learned Spanish before studying abroad, you might arrive in Argentina and be thoroughly shocked that you still have a learning curve to overcome. The Argentines have an accent unlike any other Spanish-speaking country in the world. Not only does the cadence sound more like Italian than Spanish, but they actually pronounce things differently.

Most notably, the “ll” sound becomes a “sh” sound (not the “ya” sound you probably learned). They also have different words for lots of things. For instance, “strawberry” is “fresilla” rather than “fresa.” And they use a ton of slang in everyday conversation. Many of your classes may be taught completely in Spanish too, so be prepared!

Related: How to Study Abroad in Argentina in English

For most expenses in Argentina-- restaurants, hostels, taxis, rent -- you’ll need to pay in cash. You may be able to pay with a credit card at some large supermarkets or hotels, but for everyday transactions, expect to pay in cold, hard pesos. I didn’t even have a credit card when I studied abroad in Argentina!

Honestly, this is frustrating at times, especially as you may need to pay significant expenses in cash. I even paid for my student housing in cash!

Be aware that it can be difficult to break the new 500-peso note at smaller stores or in taxis. The limits on ATM withdrawals may also be lower than you’re used to, so you might have to make multiple transactions to get out the money you need. To explain my housing situation further, I had to pay my rent in cash, so that meant putting my card into the ATM several times and getting out a big stack of pesos to give my landlord. It required advance planning; I hope my experience can help you learn faster when you study abroad in Argentina!

Related: How to Study Abroad in Argentina for Cheap

Keep an Eye on Your Belongings

This is an important tip when studying abroad or traveling anywhere, but especially in Argentina where inflation is high and things like iPhones are very expensive. Petty theft can be common in big cities, especially Buenos Aires. Don't risk losing your study abroad photo memories because you're careless with a flashy piece of technology.

Several of my friends and I were all pickpocketed in a club one night and a few others were robbed on the street. (Luckily, this was in 2009 when most of us were just carrying $40 Nokia brick phones!) On busy streets or in crowded clubs, be aware of your belongings, even if you are wearing a cross-body purse!

Get Out of the City and Experience Gaucho Culture 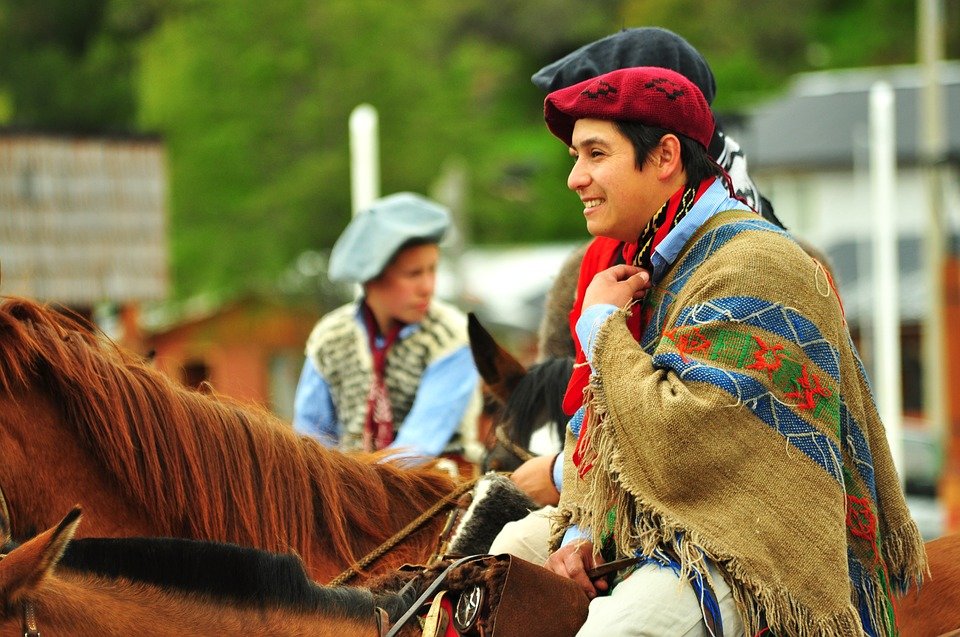 While most people study abroad in bigger cities like Buenos Aires and Córdoba, make time to check out the gorgeous Argentinean countryside too.

Visit las pampas (the plains) or small towns near the Andes where the pace of life is slower. Horseback riding is an important part of Argentine culture, and many of the best polo players and horses in the world are from here. It’s easy to plan a trip to an estancia (ranch) where you can ride horses and see how the gauchos (Argentine cowboys) do it. You can usually arrange to have an asado (Argentine barbecue) afterwards!

My friends and I took trips out to ride horses twice -- in the small towns of San Antonio de Areco and La Cumbre -- and it was such a good break from the big city life of Buenos Aires.

Embrace the Meats And Red Wine 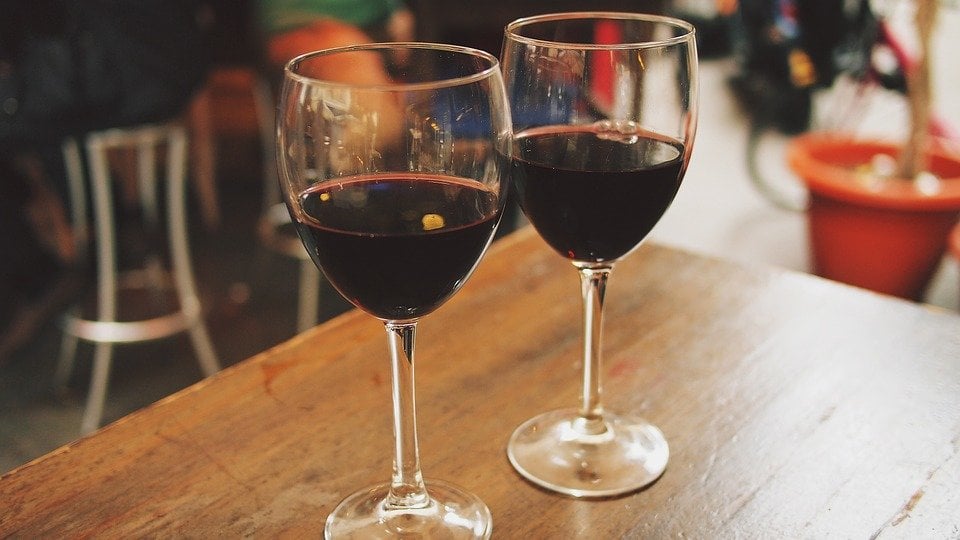 Let’s be honest: Argentina is probably not the right destination for a teetotaling vegan to study abroad.

Argentina is famous for its amazing steak and malbec wine. They’re both an incredibly good value, so it’s almost impossible not to try them while you’re here! Learn the cuts and temperatures, like bife de lomo for filet mignon, bife de chorizo for sirloin, or ojo de bife for ribeye. Order it bien jugoso for rare or medium rare, a punto for medium, and bien cocido for well done.

As for the wine, be sure to head to Mendoza over a long weekend. I’d personally recommend grabbing a few new study abroad friends and going when the weather is warm (October through April). You can then explore the wineries by bike; it’s the cheapest, easiest, and most fun way to do it!

You Might Find Porteños to be a Little Cold

The beautiful people of Buenos Aires, the capital city -- known as porteños --, get a reputation for being a bit unfriendly.

When you consider that Buenos Aires is the biggest city in the country, like the "New York of Argentina," it’s not hard to see why. In this bustling, business-filled metropolis, lots of people are too busy to get spend much time getting to know foreigners who are only sticking around for a few months. Because of the close-knit nature of families and friends, plus the fact that many young people live with their parents until they’re married, it can be hard to break into social circles at your university. This was especially true at the small Catholic university where I was placed while studying abroad.

If your experience is anything like mine, expect more late nights socializing with other exchange students in BA rather than your Argentine classmates. And if making local friends is a priority, it’s just something you should know before studying in Argentina so that you can select your city accordingly. 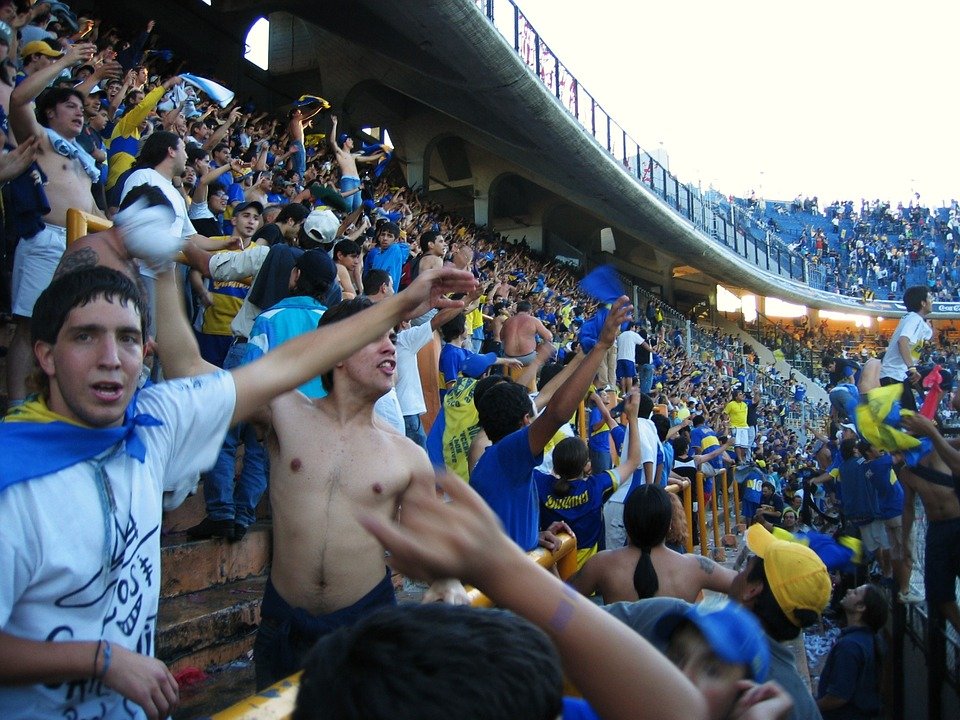 If you’re from a country where soccer isn’t a big thing (lookin’ at you, USA), then you must experience a local game while you’re here. The atmosphere is intense and infectious! No matter which city you’ve chosen, there’s likely a local club team that you can rally behind.

Though Boca Juniors and River Plate in Buenos Aires have one of the biggest rivalries in the country, all of the regions have their own teams and fans. If you’re lucky, you may even get a chance to see the national team play. While I was living in Buenos Aires, I was able to catch a World Cup qualifying match between Colombia and Argentina!

When studying abroad in Argentina, you’ll either get placed with a family or tasked with finding your own apartment. I chose to do the latter and landed in Buenos Aires with nowhere to live and a week booked at a hostel.

A few other exchange students and I had the most luck apartment-hunting with Craigslist, which is still pretty popular in Buenos Aires. We scheduled several viewings this way and ended up finding a great, affordable place! In other cities, check the local newspaper’s online classifieds or do a search for inmobiliarias (real estate companies) located in the neighborhood where you’d like to live. Don’t pay for anything until you’ve seen it in person!

The semester I spent in Argentina was one of the most life-changing five months of my life. I learned to love the big city lifestyle and late nights of Buenos Aires, the food and wine culture of Argentines, and the experience of studying in a totally different language. From the Patagonia region and Mendoza to Córdoba and the capital city, it’s a country of amazing landscapes and stunning differences, and living here gives you the chance to explore it all!